Cornish Pirates / Pirates to Welcome the Saints for Pre-season

Pirates to Welcome the Saints for Pre-season

Pirates to Welcome the Saints for Pre-season

The Cornish Pirates are delighted to have lined up a particularly exciting home friendly match to be played ahead of the 2020/21 season.

Note the date – Friday 4th September – when it is the might of Northampton Saints who will visit the Mennaye Field for a 7pm kick-off.

This fixture, as per the case of a later guaranteed home game against Saracens in the Championship, will inevitably attract a likely sell-out crowd. It is understandably too early at this stage to confirm ticket and hospitality arrangements, however further news for supporters will be announced as soon as possible, later in the year.

With reference to this welcome news, Cornish Pirates’ Director of Rugby Chris Stirling has commented:

As part of our development going forward, it is fantastic that a top Premiership team will be playing us in pre-season. This is good news not just for our players, coaches and rugby supporters in Cornwall, but also for the county as a whole.

On behalf of the Cornish Pirates, as a club thanks are expressed to the Saints with who we have an excellent relationship with. We will look forward to welcoming them.

Besides the above fixture, further exciting pre-season action is expected to be announced in the near future. 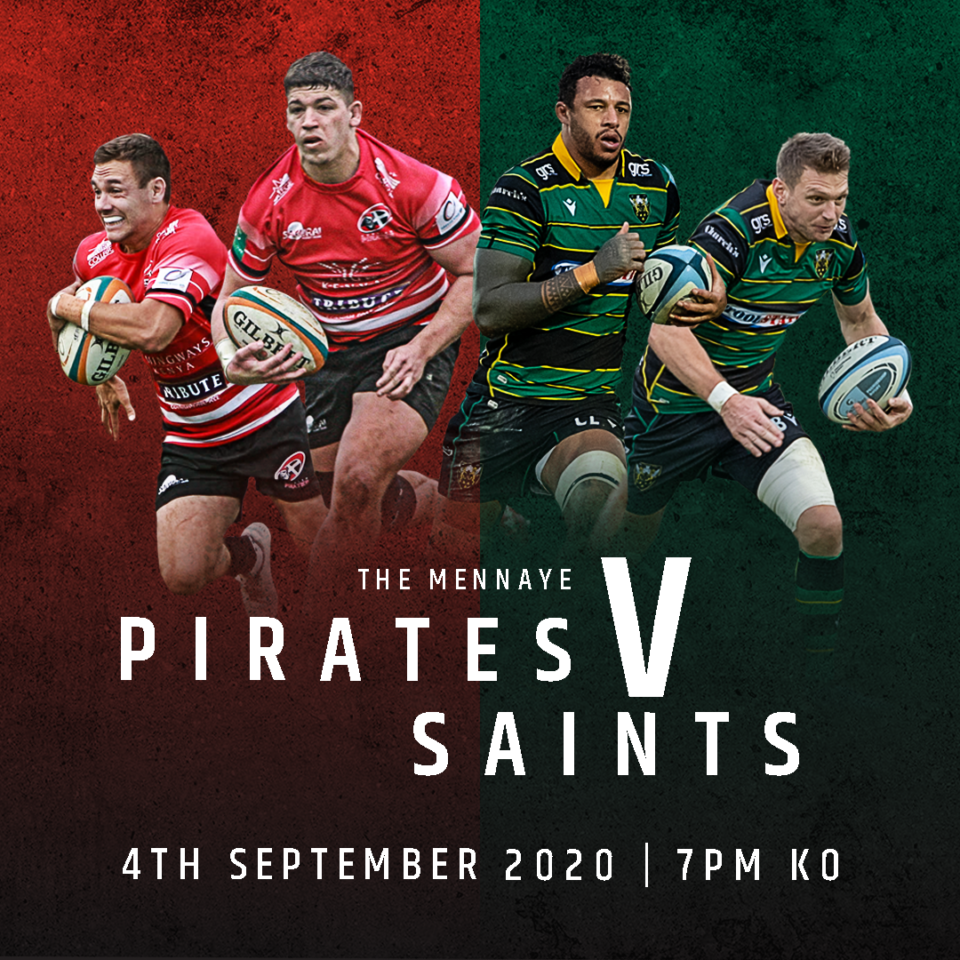 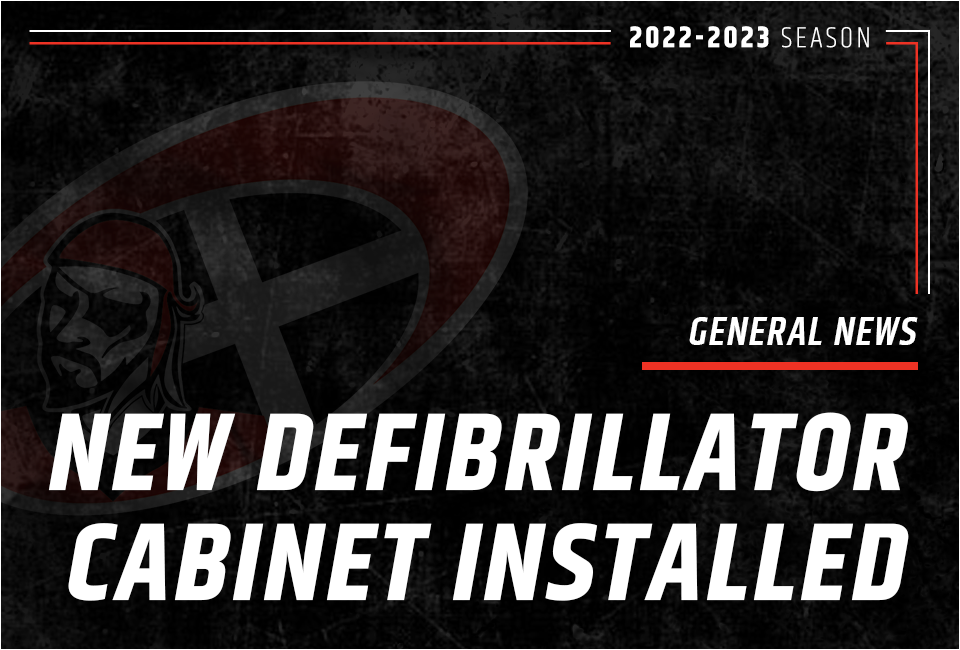 It was back in 2015 that thanks to the generosity of rugby supporters a portable Automated External Defibrillator (AED) was purchased and installed at the Mennaye Field, Penzance, which is the home of the Pirates rugby teams.