He was cited by independent citing commissioner Paul Burke following the match between Cornish Pirates and Bedford Blues on Sunday 26 January 2020. This was for punching or striking, contrary to World Rugby Law 9.12 and the incident occurred in the first half of the match.

Wedlake accepted the charge and was given a three week suspension by Mike Hamlin sitting as a single Judicial Officer. He is free to play again on Tuesday 18 February 2020.

The player accepted the charge and agreed that he had made direct contact with the neck of the Bedford player with his forearm.

An injury was sustained by the Bedford player but he was able to continue the match. The Judicial Officer was advised that he would not miss any rugby. On that basis the mandatory mid-range entry point was applied.

The player provided a number of character references who spoke of him in glowing terms. He accepted the charge, has a clean disciplinary record and apologised on-field and again post-match. He was therefore allowed the maximum permitted mitigation of 50%.

He is free to play on the 18 February and misses three meaningful fixtures.

Commenting on behalf of the Cornish Pirates, Director of Rugby Chris Stirling has said:

It has been acknowledged that contact was made, and at the same time we know that as both a player and a person Robin’s was a defence action and not malicious.

As Director of Rugby I also personally contacted Mike Rayer from Bedford to apologise for the incident and check on the wellbeing of the player. This was appreciated by both parties. 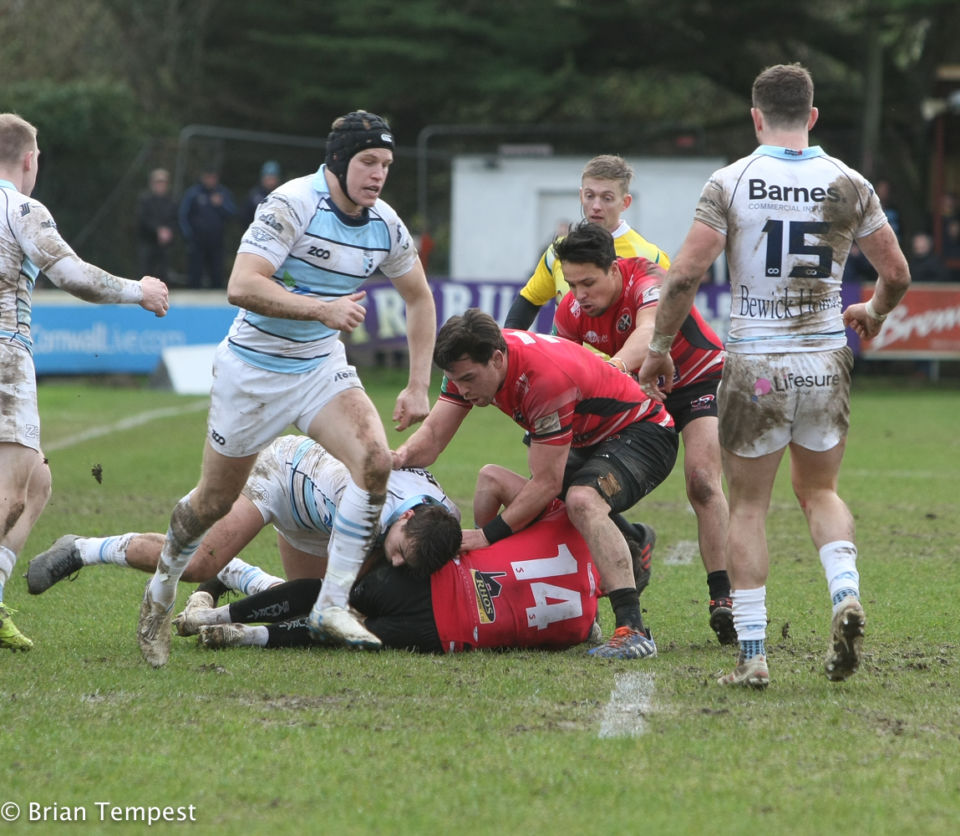