Where we are heading...

Cornish Pirates / About Us / Our Future

Get to know the Pirates... 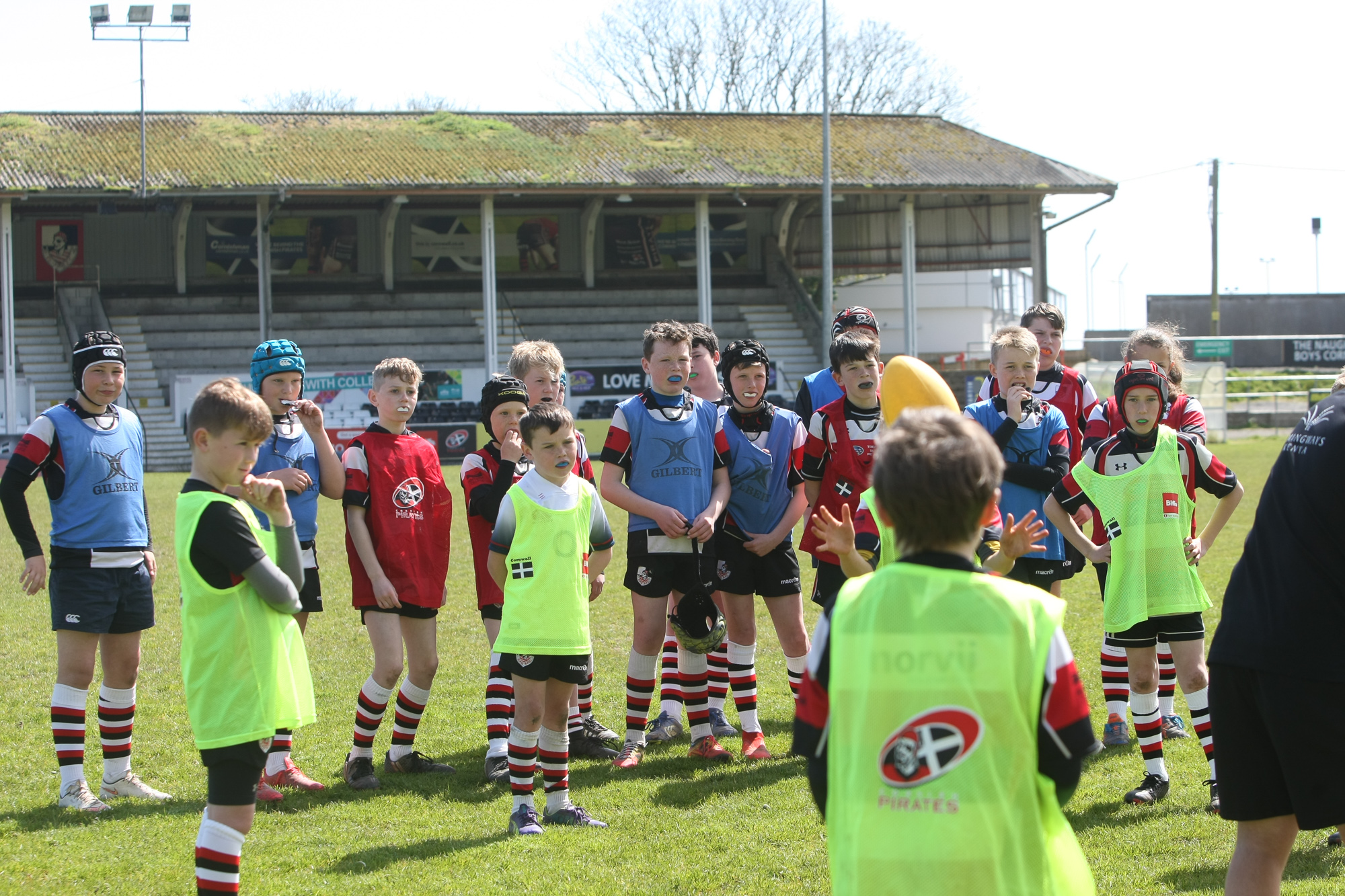 Noting our history, as we look to the future the Cornish Pirates still steadfastly maintain a positive focus.

During times when in open and honest terms not everything has evolved as we would have wished for, the team on the field has still admirably achieved, supported by a dedicated backroom staff and, of course, the always stoic and determined Dicky Evans.

Indeed, under Dicky’s leadership the Pirates have risen from a Division 7 amateur club to a leading professional Championship team, that still has a drive to compete in the Premiership. It is felt that Cornwall can support a Premiership Rugby Club and the ultimate plan is still to make that happen.

With the positivity that still abounds, it will be remembered that in March 2022 Dicky announced his three- year ‘Sunset Plan’ to complete his investment in the Cornish Pirates and secure a Premiership future.

The Sunset Plan offered a £2.5m funding programme and security for up to three years for the Pirates, allowing a full-time professional side to continue to challenge for the Premiership while a graceful transition to new investors is executed.

Interest is expected to be keen from Cornish and International parties, and this is seen as a strong proposition for the right person or people. Pirates have been in two Championship play offs and have consistently achieved near the top of the league, including at the end of the 2021/22 season a third-place finish.

The staff and coaching team at Pirates have an exceptional track record and remain committed to the club. The Stadium has planning permission in perpetuity thanks to Dicky’s investment of £1.3m in design and legals to get to this stable position. With new investors, a strong team and the ultimate development of a Stadium to the standards demanded by the RFU, Pirates will have the capacity to enter and remain as a competitive Premiership side. 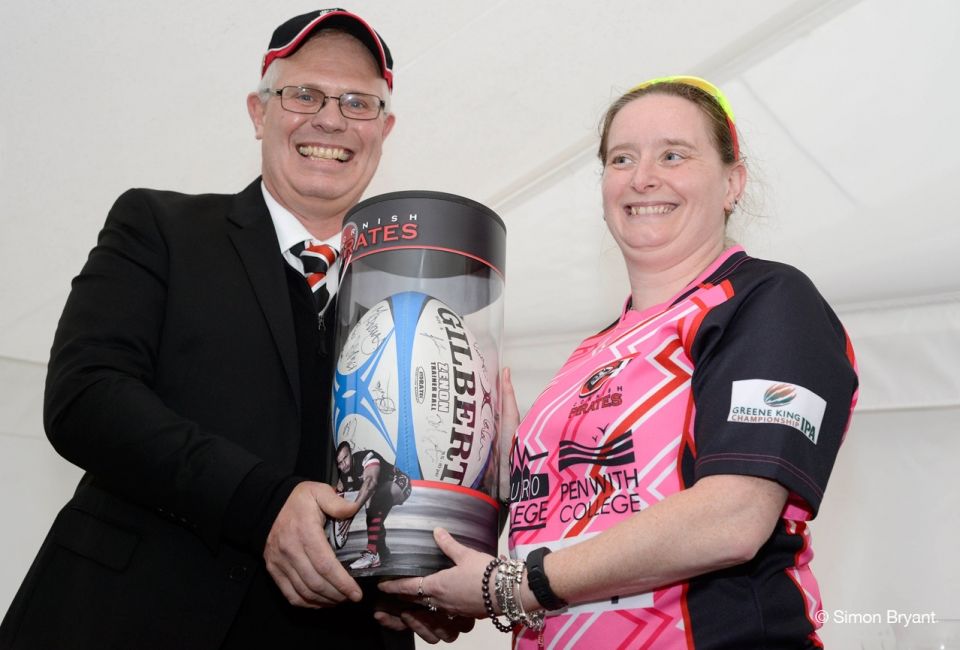 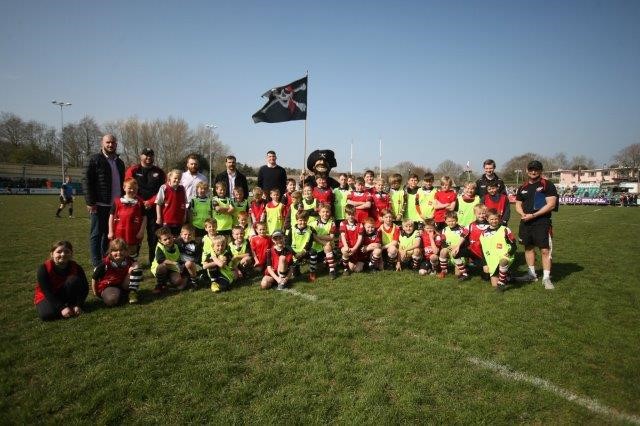 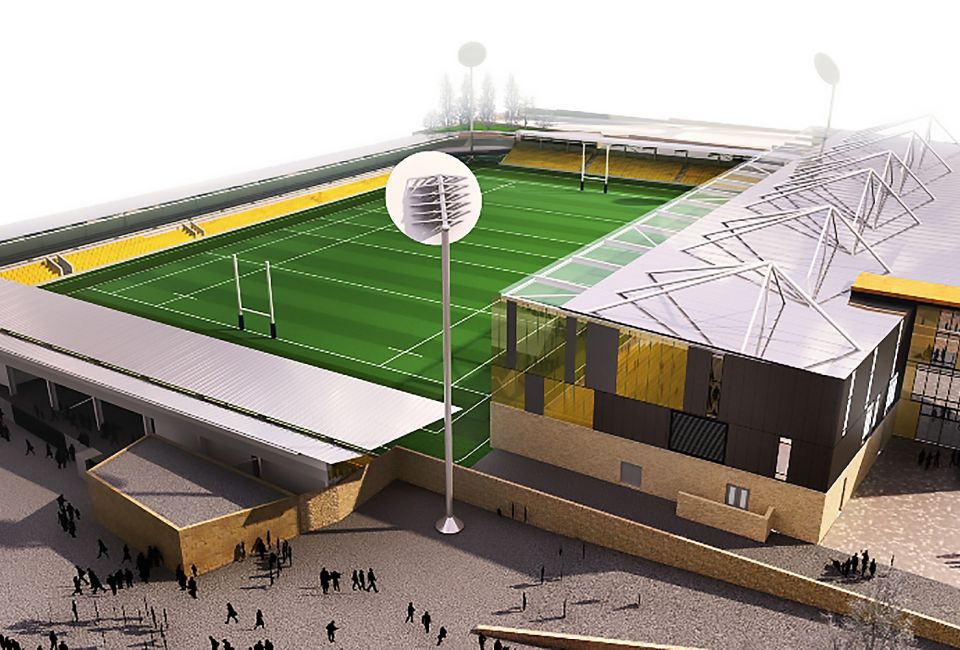 A stunning new home for Truro Football Club, the Cornish Pirates, Truro & Penwith College – and all of Cornwall. Creating new jobs and opportunities for sport, business and entertainment.