He was cited by independent citing commissioner James Hudson following the match between Jersey Reds and Cornish Pirates on Saturday 18th January 2020. This was for dangerous play in a ruck or maul contrary to World Rugby Law 9.20(a).

John accepted the charge and was given a four-week suspension by independent panel comprising Charles Cuthbert (chair) with John Vale and David Banks. He is free to play again on Tuesday 18th February 2020.

The panel found that the player acted deliberately in entering the ruck in the way that he did. However, there was no intention to cause any injury to the Jersey player nor did he target the head/neck area. He was reckless as to where he made contact with the other players once he had entered the ruck.

His actions caused the Jersey player to leave the field with an injury-however medical evidence confirmed that he will not miss any further rugby. The panel decided that the offence warranted a mid-range entry point for sanctioning purposes with a starting point of six weeks suspension.

The player accepted the charge, has a clean disciplinary record and provided positive character references which the panel considered. He was allowed mitigation of two weeks and will therefore be suspended from playing for four weeks.

Commenting on behalf of the Cornish Pirates, Director of Rugby Chris Stirling has said:

John is naturally disappointed as he is a hard but fair player who has had a clean discipline record.

The panel chairman stated that although reckless in his action, John had no intention to cause injury. However, in the modern game such actions always risk being sanctioned. 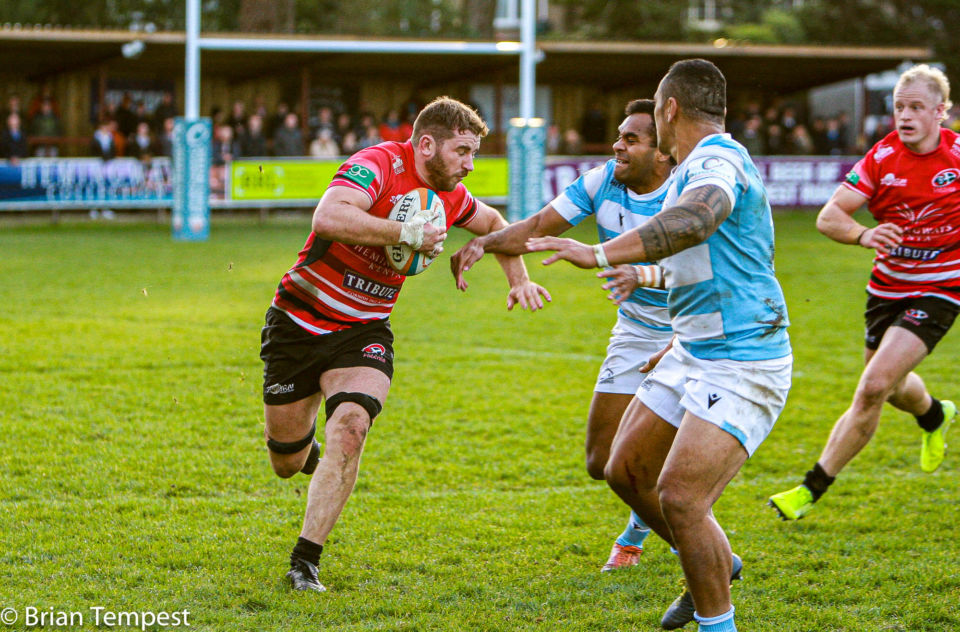 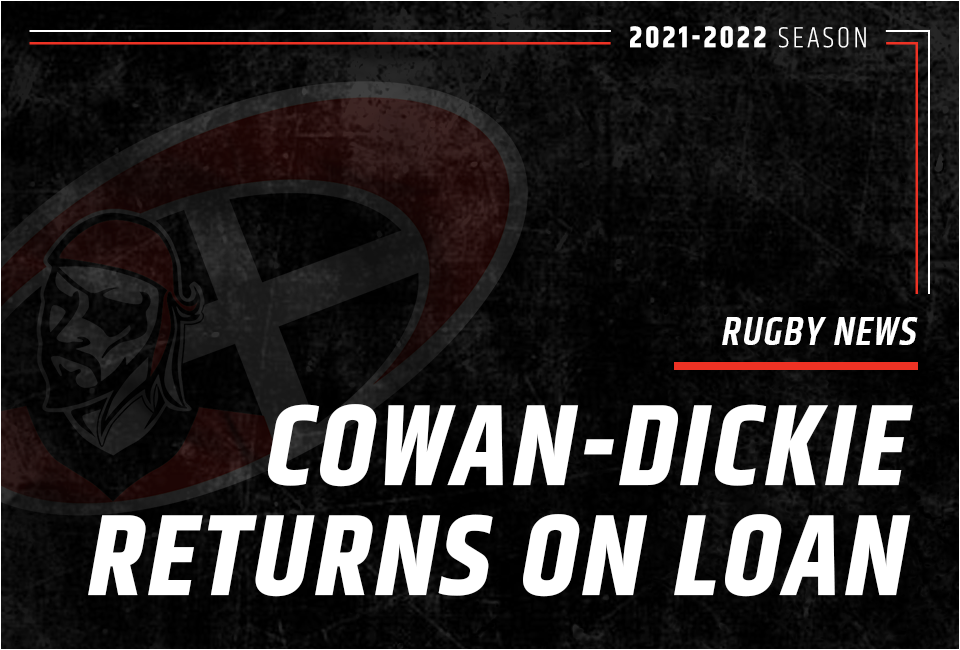 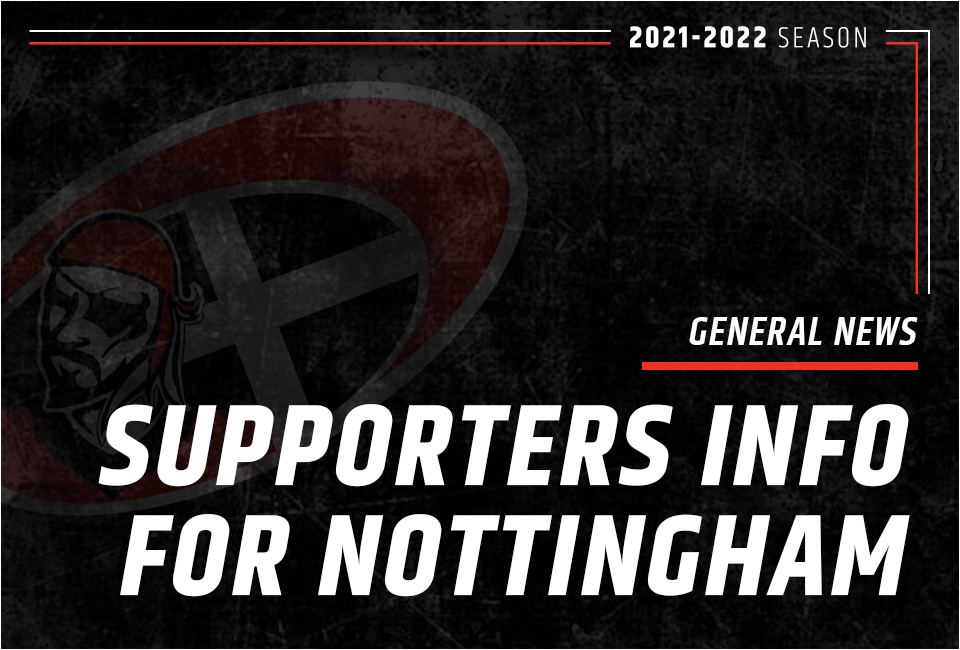 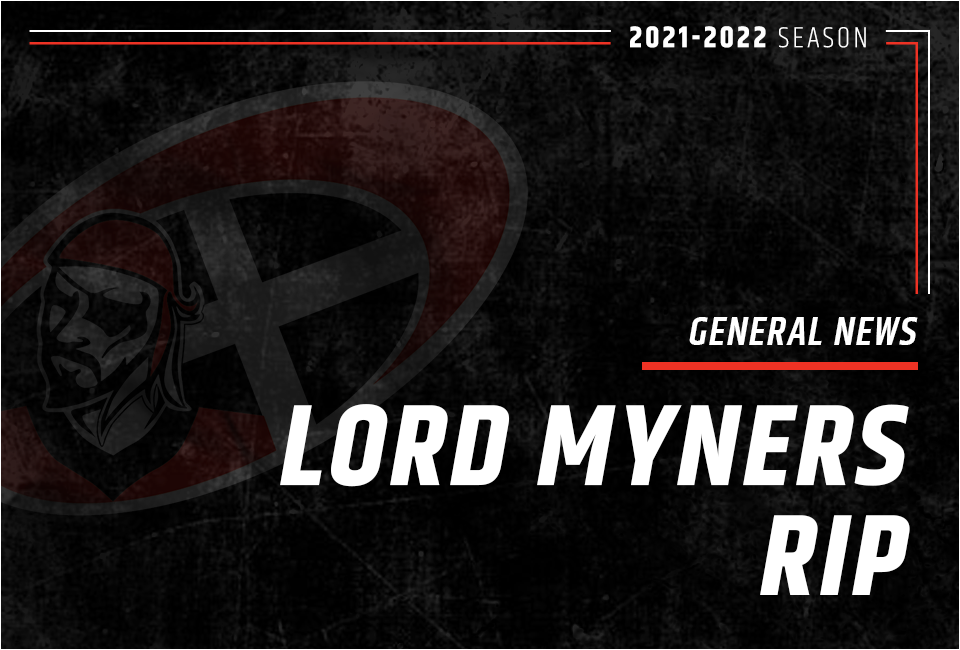