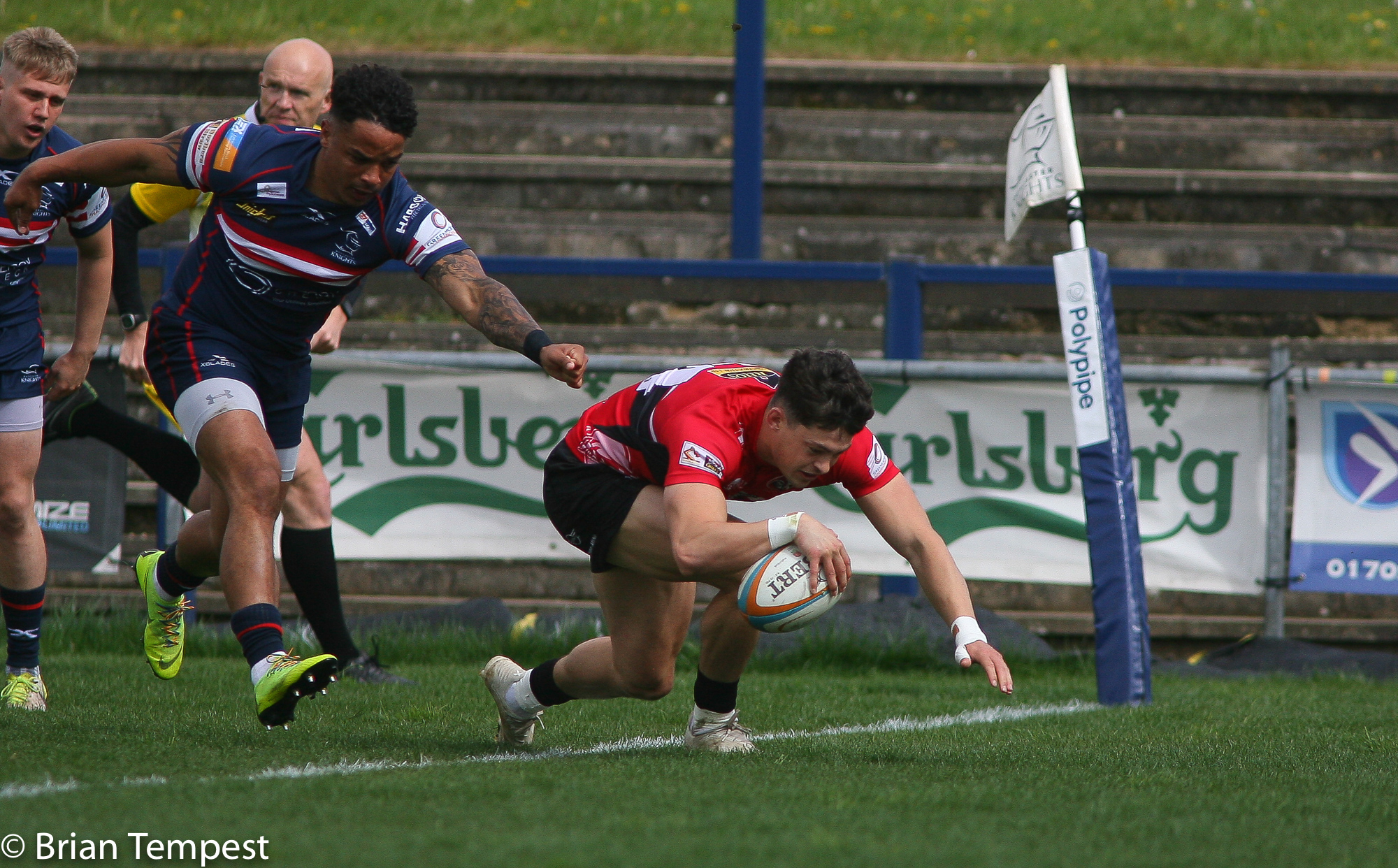 Where we come from...

Cornish Pirates / About Us / Our History

Get to know the Pirates...

It is important to go back to our roots to understand how the Cornish Pirates have ‘evolved’, to note important decisions that were taken during that history and to see where the passion, history and people involved with this great club has taken us.

After rugby first appeared in Cornwall in the late 19th Century, Penzance RFC was formed in 1876 and Newlyn RFC around 1894-95. ‘Derby’ matches inevitably followed with intense rivalry between the clubs and supporters, so perhaps unsurprisingly, fixtures were occasionally suspended. however, by the 1930s relationships had mellowed with the sense that rugby was more important than the rivalry, and nearing the end of WW2 there was a strong desire for the clubs to amalgamate.

It is important to go back to our roots to understand how the Cornish Pirates have evolved.

The new Penzance & Newlyn RFC played its first match on the 22nd September, 1945, the opponents for the historic occasion was suitably Britain’s oldest rugby club, Guy’s hospital, formed in 1843. There were inevitably some prophets of doom (as ever!), but the new club, with the nom de guerre, “The Pirates” began its evolution, digression and evolution again.

The standard of rugby at the Pirates became such that the club provided many players to the Cornwall county XV, then the route to an England cap. In the 1950-51 season there were two Pirates, John MacG. K. Kendall-Carpenter (Captain) and John ‘Ginger’ Williams, in the same England side. Prop forward ‘Stack’ Stevens, first capped for England against South Africa in 1969, toured with the British Lions in 1971, this though was at the start of a decade when the standard of rugby to which the Pirates supporters had been accustomed began to diminish. indeed, when the England RFU’s Clubs Championship was introduced back in 1987-88, the Pirates found themselves placed in the Cornwall & Devon league, a level it took three years to get out of.

At the beginning of the 1990’s, Richard (Dicky) Evans, a successful businessman based in Kenya, a local ‘boy’ who had played for the club back in the sixties, showed a rekindled interest in his hometown club. This interest became a passion with Dicky becoming the club’s President and main benefactor at the advent of professionalism. in 1995-96 Golden Jubilee season, the Pirates celebrated in style and progressed in further seasons climbing steadily through the league system, culminating in the historic first game in National One (just one level below the Premiership) away to Bristol in 2003.

After a difficult first season in National One, the club finished a lofty fourth in 2005, the level of success leading to some difficult decisions having to be made. it was felt that to maintain the ambition to play at the highest level, the membership needed to back the vision of their President and support both rugby and financial proposals. At a packed meeting held at St. John’s hall (the town hall), Penzance, the members of the club voted for the proposals in an overwhelming majority. Two key proposals included a change of name for the first team to the Cornish Pirates, and relocating to play first team matches further ‘up county’ to a bigger catchment area and to showcase the higher standard of rugby to larger crowds and to confirm the ambition of reaching the Premiership.

A lot of hard work lies ahead to ensure the stadium delivers that future with the Club’s stated ambition of making a push for the Premiership.

However, after 4 seasons at Camborne, a decision was made to return home to the Mennaye Field, Penzance, for the start of the 2010-11season.in the midst of the upheaval that entailed, considerable credit was due to the Cornish Pirates for reaching the RFU Championship finals in both 2011 and 2012 losing to Worcester Warriors and London Welsh respectively.

After 2012, the subsequent seasons were about consolidation, striving to keep afloat during an uncertain and testing period both on and off the pitch. However, the team still performed capably, and when fresh impetus and exciting plans reference the Stadium for Cornwall were given a heightened profile the results improved still further. Indeed, in five years from 2018 to 2022 the Pirates finished 4th, 5th, 3rd, 4th, and 3rd again, with joint head coaches Gavin Cattle and Alan Paver influential. A highlight, of course, was a sensational 25-17 win at home to the might of Saracens in March 2021.

Despite well publicised obstacles ultimately hampering the Stadium for Cornwall project, there is still a positive desire to see it happen and a hope that the Cornish Pirates will one day take a place in the Premiership. It has also been said before that we have always openly embraced change and what the future could offer, and, as our history indicates, it doesn’t happen right away – it has to evolve!