Cornish Pirates / The ‘Owl’ Flies In

Boosting their front-row options, the Cornish Pirates can confirm the signing of prop forward Jack ‘Owl’ Owlett on dual-registration with Exeter Chiefs.

London-born, the former Scotland under 20s player, now aged 22, was identified to the Chiefs through the club’s strong links with the University of Exeter, where he has studied for a degree in Business and Management.

A former Head Boy at Millfield School, Jack was a key performer in Exeter University’s side that lifted the BUCS title at Twickenham in 2016, whilst he has also played for the Chiefs in the Aviva A League and made three first team appearances for them last season in the Anglo-Welsh Cup.

Prior to his arrival at the Cornish Pirates, Jack has been dual-registered with Plymouth Albion. 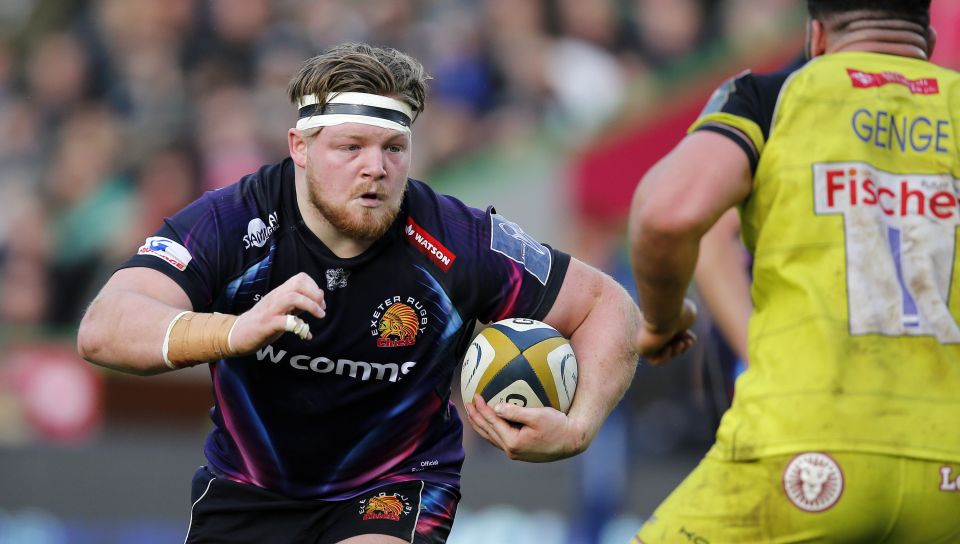