Ahead of their opening pre-season game away to Aberavon Wizards on Saturday, the Cornish Pirates can confirm the signing of 24-year-old prop forward Tom Concu, on a one-year contract.

Having played his early rugby for Sandbach, Tom arrives from Caldy. He played for them during their rise from a National 2 league team to National 2 Champions in 2016/17, to a successful first season in National 1. He has also represented Cheshire in the Bill Beaumont County Championship.

Inspirational coaching has played a large part in Tom’s success to date, starting with Simon Robinson and Joel Unsworth at Sandbach and more recently followed by Andy Kyriacou and Simon Verbickas at Caldy.

Cornish Pirates coach Alan Paver has been pleased with Tom’s input in pre-season and will also be keen to help develop the young front-rower’s game. He has commented:

Tom has arrived with a great attitude and we are delighted to welcome another northerner on board. He has played a very good standard of rugby, been well coached and our aim now will be to develop his game to the next level.

Our thanks are also expressed to Caldy RUFC for their support in letting Tom join us at short notice. Tom has been a major player there but speaking to their coaches they understand his wish to give it a go at a higher level and we thank them for that. 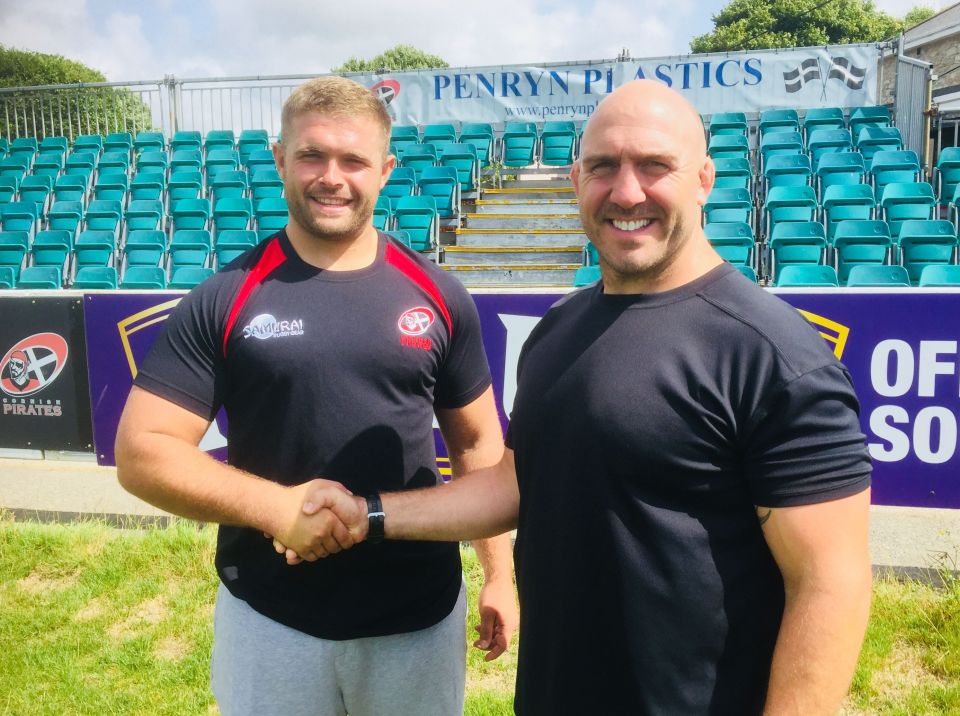