The Cornish Pirates can confirm that two valued members of their squad will be leaving the club to pursue teaching careers.

After three seasons playing for the Cornish Pirates, full-back Toby May is to take up a teaching role at St. Dunstan’s College, Catford, and at the same time continue to play rugby for National Two side Tonbridge Juddians.

Now aged 29, as an all but an ever-present in the side, Kent-born Toby has made 73 appearances for the Pirates. Impressively safe under the high ball, and always happy to counter-attack, the former Cambridge ‘Blue’ has also been the recipient of several end of season awards, including both the ‘Player of the Year’ and the ‘Players’ Player of the Year’ trophies in 2016.

Speaking with reference to his impending departure, Toby said:

Despite the sadness about departing, I am very excited about reigniting my teaching career and can’t wait to get to commit myself fully towards it.

After an amazing three years I have loved the opportunity to follow my dream and play professional rugby, and it’s been a very special environment to be part of and one that I’ll always hold dear to me.

I will be sad to go but at the same time am really looking forward to coming back and seeing Gavin, Paves and the boys in the future.

As for 27-year-old Mike, since joining the Pirates in 2013, he has proven a sharp performer whether playing at scrum-half or on the wing. Injuries have proved frustrating at times, however in total he has made 86 appearances. Due to graduate as a teacher next month, the Bournemouth-born Brockenhurst College and University of Exeter educated player, who represented England Students, will be pursuing a teaching career in the Bournemouth area.

My return to the Bournemouth area will mean that my wife and I will be much closer to our families.

I have thoroughly enjoyed my time with Cornish Pirates and feel extremely privileged to have been able to call it my job, and to also meet so many great people along the way.

That the stadium dream is looking more like a reality is really pleasing, as I believe this will really help develop sport within the county by inspiring young people and providing them an opportunity to pursue their dreams.

Toby has been a massive contributor during his time at the Pirates, not just for his playing ability on the pitch but also as a real driver off it.

A fully committed individual we are really sad to lose him but he’s obviously looking to further his teaching career and look more beyond rugby.

It’s been a difficult decision for Toby to make, however we thank him for his efforts and hope that he’ll look back on his experience here with fondness.

Mike, who has been with us a long time, has proved himself a valued squad member and a very versatile player. Light on his feet, he is also a dangerous runner with the ball hand and poses a threat to opposition sides.

We express best wishes for Mike in his planned teaching career and thank him and his wife Chelsey for being part of the Pirates family. 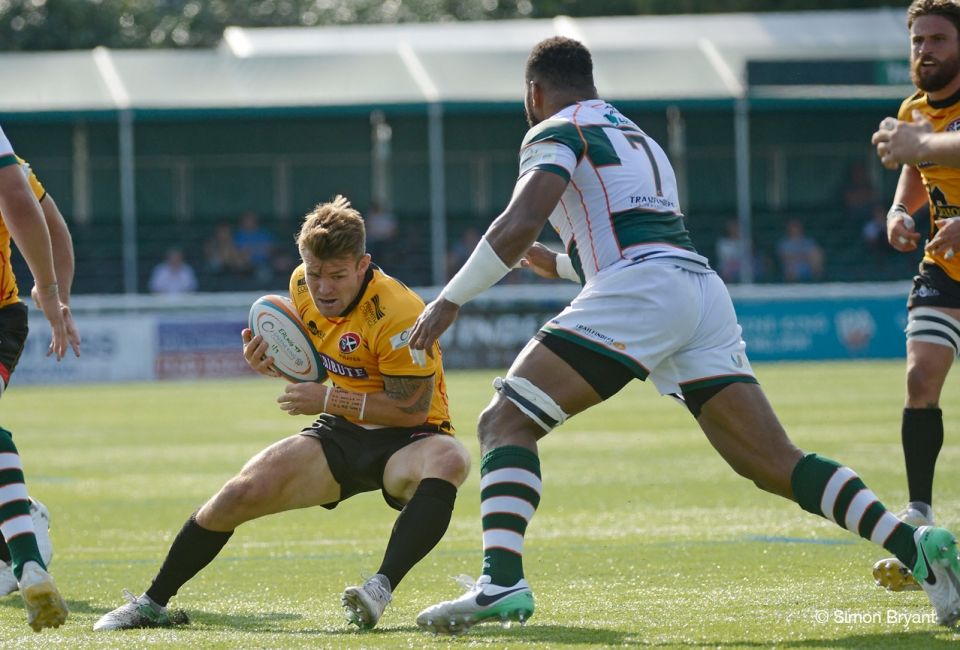 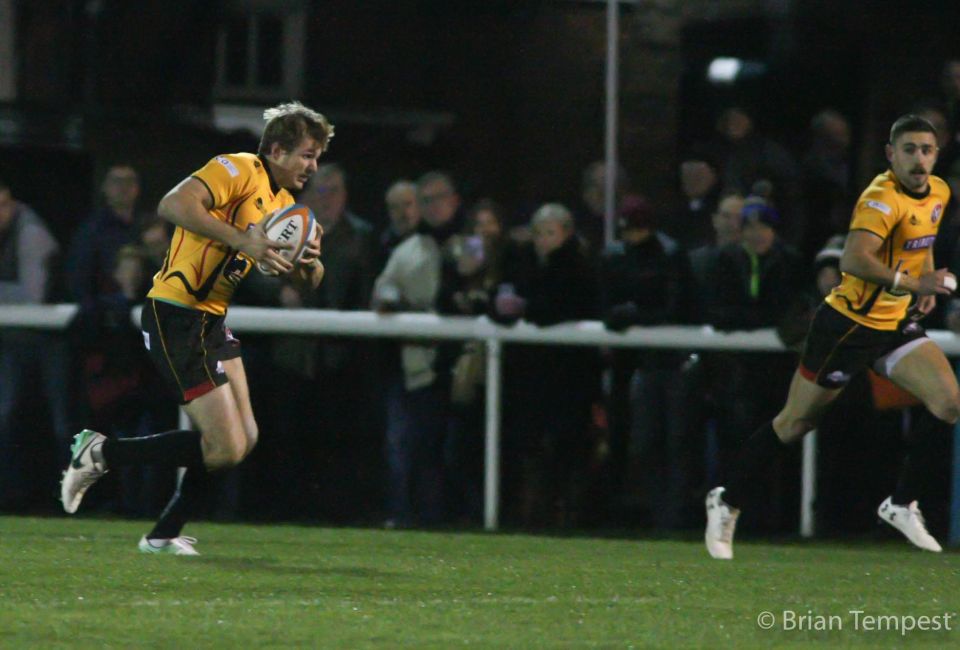 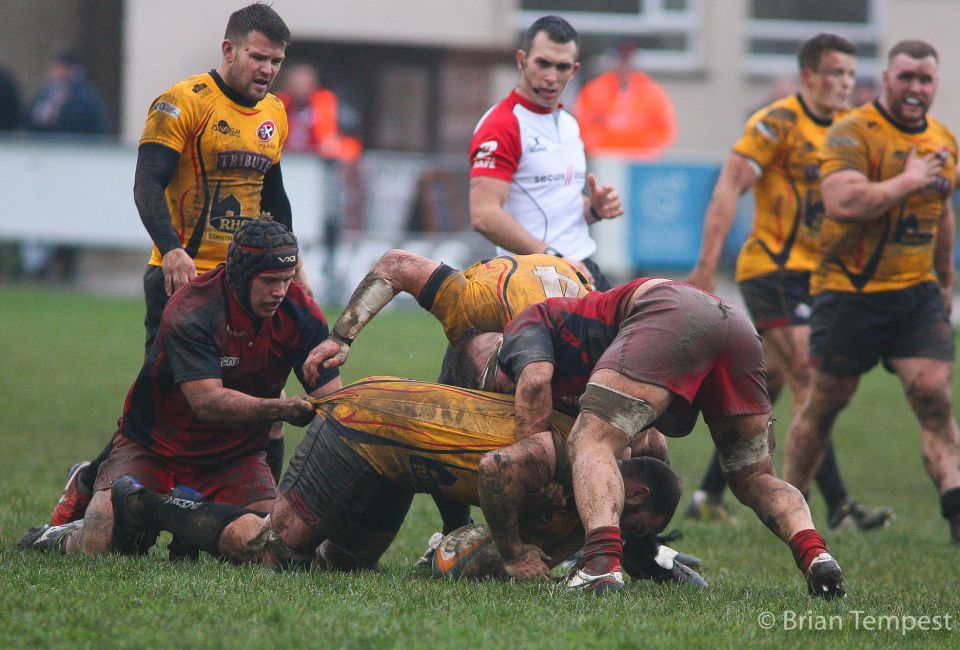 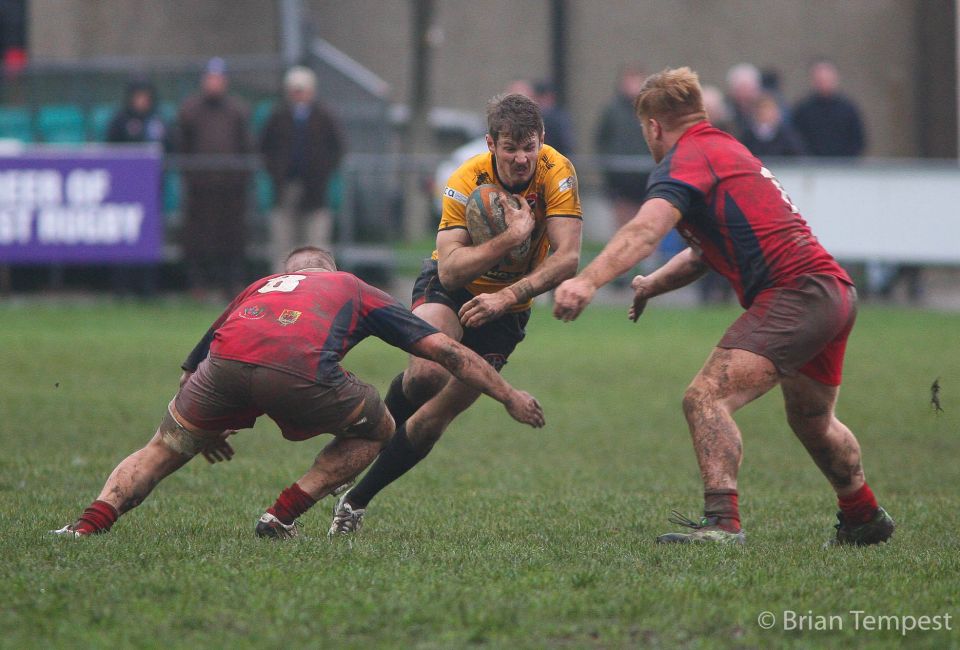 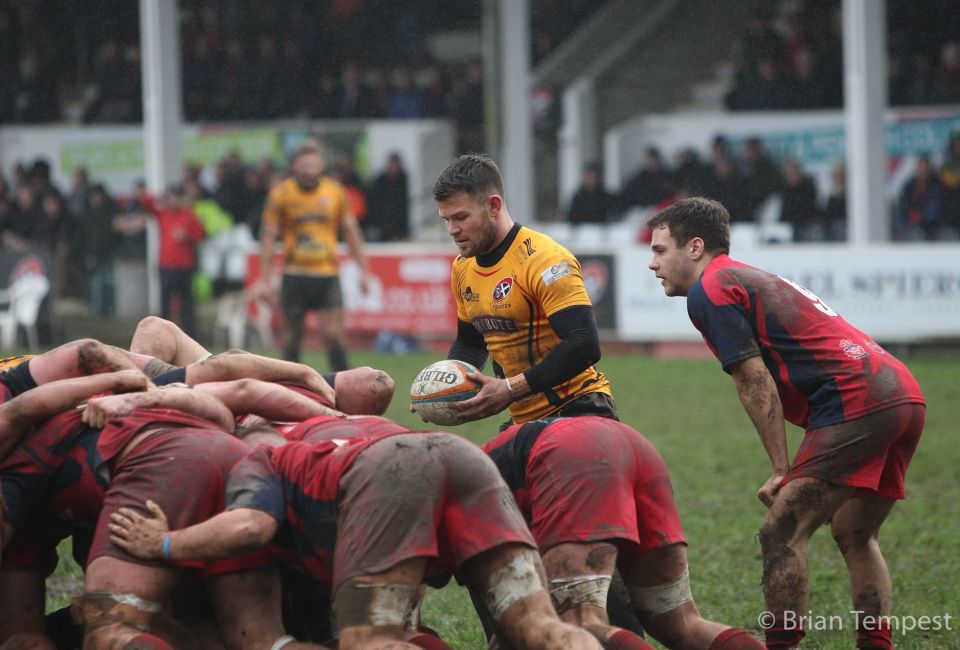 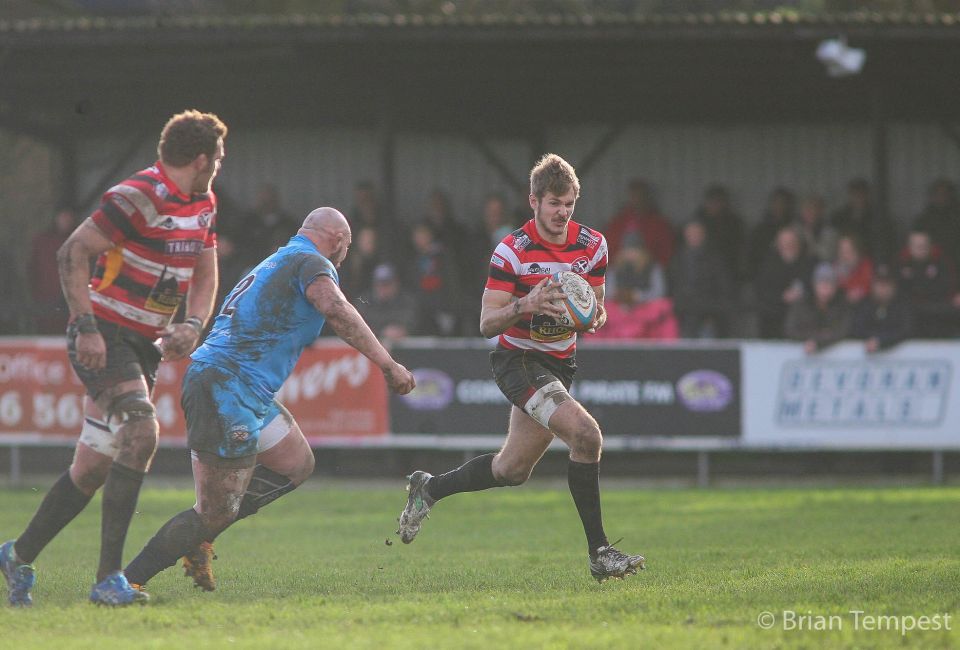