Ulsterman Callum Signs for The Pirates

As the Cornish Pirates continue to strengthen their squad for next season, it has been announced that centre Callum Patterson will be joining from Ulster.
Callum, aged 25, has signed a one year contract.

Ballymena-born, he was educated at Ballymena Academy and then attended Harpers Adams University in Shropshire, when he played for Newport Salop and Shropshire.

Also a Ballymena player with a great work ethic, after finishing University Callum worked in agriculture for two years, played for Ulster A and was then rewarded in 2016 with a place in Ulster senior squad.

Besides rugby, Callum has represented Ulster and Ireland at youth level in tennis, and as a keen golfer is a member of Royal Portrush Golf Club.

Callum impressed when playing against us for Ulster A this season and we are looking forward to his arrival.

Experienced and able to play at both 12 or 13, he has also played at fly-half in his youth, so will give us versatility across the backline. 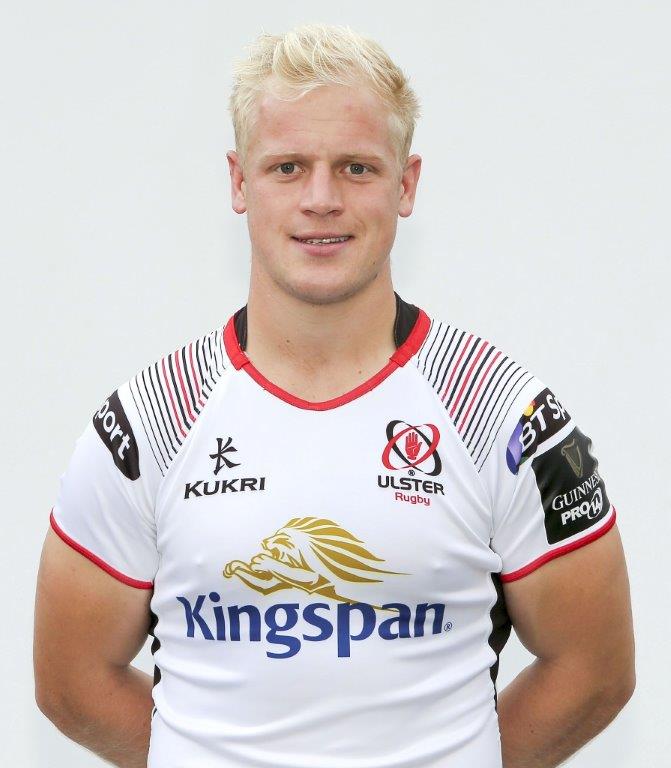