At this free admission event, attended by supporters and representatives of the Cornwall Rugby Referees Society, Steve Leyshon, who is the Championship Referee Development Manager at the RFU, along with Premiership referee Christophe Ridley, delivered the enlightening, informative and interesting evening expected.

To start the professional presentation Steve introduced Christophe, who is not only the youngest full-time referee but also the youngest to officiate in the Premiership this season. Aged just 24, he is a former Leicester Tigers Academy scrum-half who took up the whistle after suffering a serious shoulder injury.

During the evening, video footage illustrated sections of play which invoke the laws of the game, plus there was a Q&A session. The high fitness standards to be attained, and maintained, by leading match officials was also highlighted.

Firstly, a massive thank-you to Steve and Christophe for having travelled such a long way to attend the event. The insights that they can give and gave to supporters is invaluable, and together reviewing video clips and discussing split second decision making provided a different perspective for supporters.

In future it is hoped that more and more supporters attend such events and be encouraged to voice their opinions. It just makes for a better and much wider understanding of the game.

The pressure for the officials in the Championship is huge. They are at the elite level but they don’t have the tools at their disposal such as the video referee, big screens and all the cameras looking, as in the Premiership, so there will be human error and they’ll admit that.

Because the officials do a fine job, Alan also feels it is important for coaches and players to be tolerant. He added:

The communication we have with the match officials group is both particularly good and very transparent, and our relationships are stronger than ever.

A fascinating, candid and revealing insight into life as a professional RFU referee this evening at the Mennaye. Another one of those amazing presentations that allows us to see our favourite game from a different perspective. We’ll done Pirates.

Astonishing amount of preparation and analysis that they do before and after each game. Well-presented and fascinating evening.

Absorbing and enlightening. When another such event is put on – get there – it will put a whole different light on what goes on… Long before a whistle is blown. And long after! 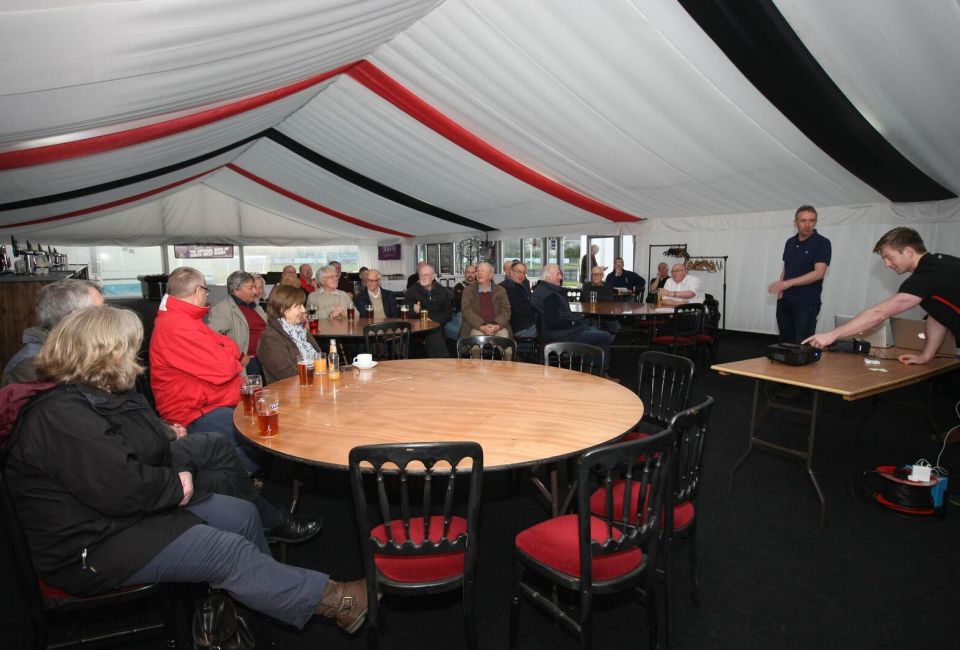 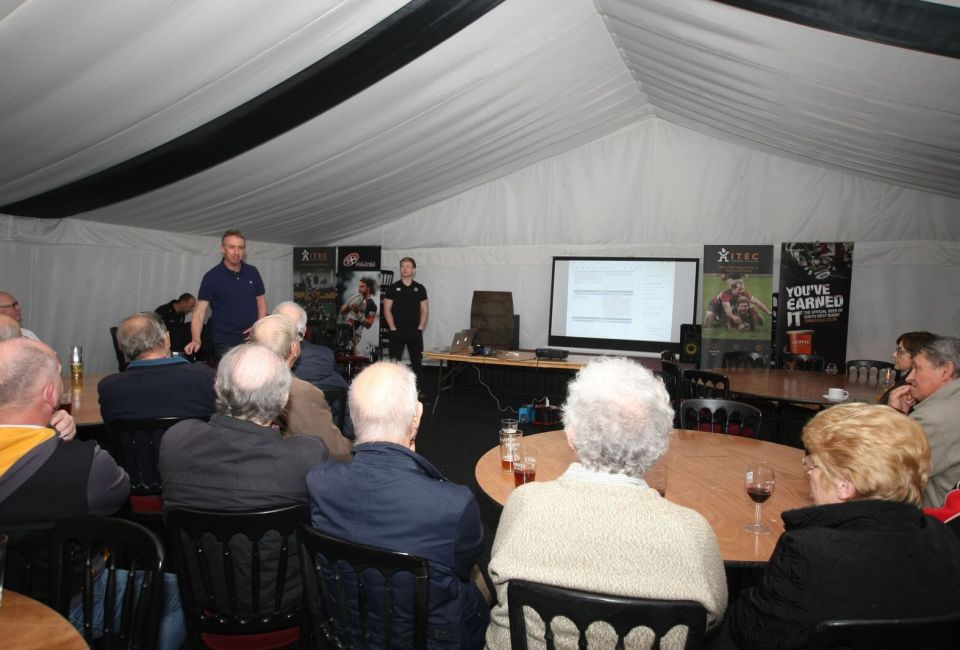 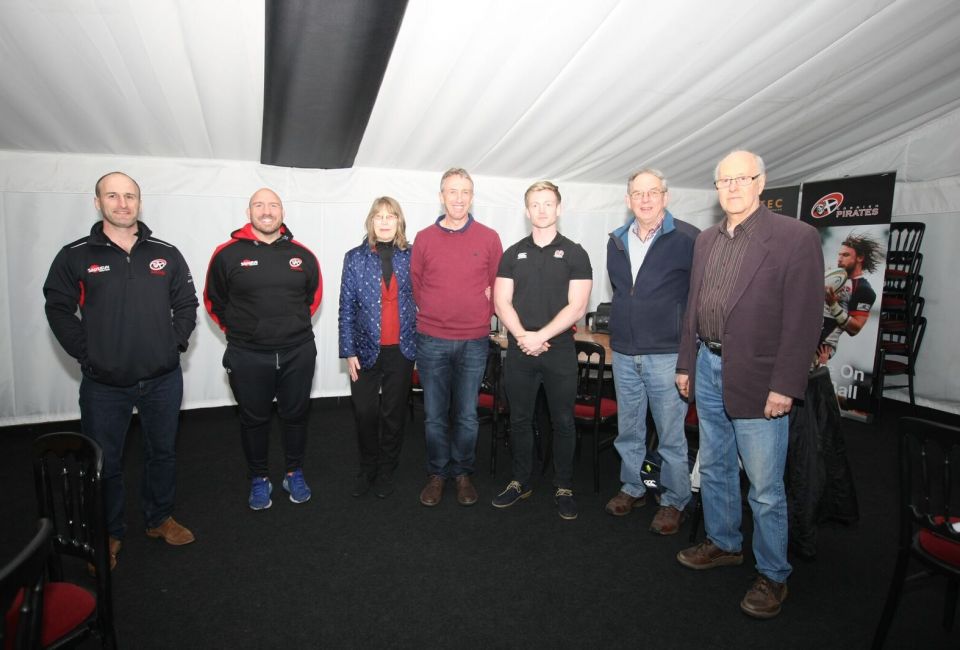