Rhodri Davies Sits Down With Ollie

Rhodri Davies has praised the togetherness of the Cornish Pirates squad, six months into his first season at the Mennaye Field. Davies, who joined in the summer from the Dragons, has hailed the impact of the welcoming squad.

I’ve only been here for six months and it has been some of my most enjoyable time in rugby, it’s a great club, the boys are great and we’re doing well. I lived with Brett Beukeboom for pre-season so that really helped, living and mixing with the boys.

The scrum-half believe the squad effort has contributed to the club’s success of the pitch so far this season.

When we train, we’ve got boys who aren’t picked at the weekend training against the team, that’s been one of the things that has helped us this year, the non-selects run plays against the team and that’s their chance to prove themselves. We’ve got a good squad and everyone gets on which helps drive things on pitch.

He has so far primarily featured from the bench, making nine appearances as a replacement, but has aspirations to make more starts as the season goes on, with plenty of fixtures left to come and injuries racking up.

You want to start every game but rugby is a twenty-three man game, obviously I want to start and it can be frustrating but I’ve got to keep pushing myself and being patient. I want to start more games but most importantly, I want the team to win. We’re all in this together.

On his decision to join Pirates, the 28-year-old says Cornwall’s similarity to his home county of Pembrokeshire helped him to make the move.

Last year I was with Dragons and lived in Cardiff but I was getting bored of living in a city. My girlfriend graduated last year too so that made life easier coming down here. We’re both happy to have this made this decision and have enjoyed Cornwall massively so far, it’s so similar to Pembrokeshire, theres so many nice places down here, I love Porthcurno.

He also praised the impact of the club’s coaching set-up and admitted a conversation with Gavin Cattle helped convince him to join the Penzance outfit.

I spoke to Gavin Cattle early last year and I told him I liked the way they played and we’re expanding that now too, it’s becoming hard to analyse us because we do so many different things. With Chris Stirling coming in this year, he’s driving things on and the level of detail from the coaches is so good, the squad is strong and we’re showing that in the league.

The Welshman finished by praising the ambition of the club.

The club is moving in the right direction, there’s a plan to move to the new stadium, there’s plans behind the scenes and I’m so happy here. If i could stay here for a few years, I’d jump at that opportunity. 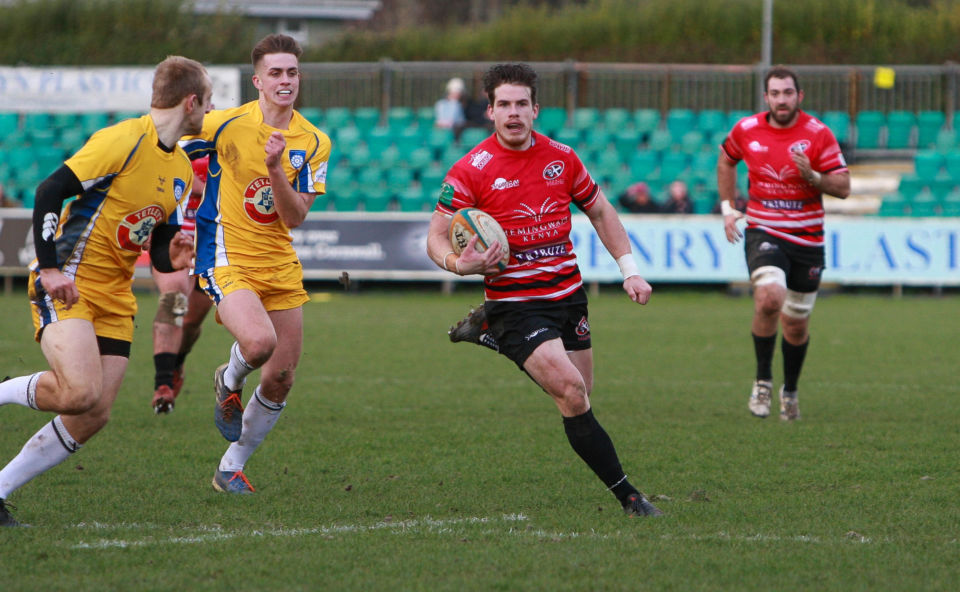