Further to players previously announced who are still in contract with the Cornish Pirates, below is a present pleasing list of 16 players that have re-signed to date, all on new one-year contracts. In alphabetical order the list reads as follows:

Jack Andrew – A ‘Pirate’ since arriving from Plymouth Albion in 2013, Cornish prop Jack has been an all but an ever present in recent seasons, Now aged 30, he is a truly experienced squad member whose games tally to date is 177 – comfortably more than anyone else in the squad.

Harry Bazalgette – Fly-half Harry first signed an initial short-term contract for the Cornish Pirates back in February this year. Aged 22, the Inverness-born player, who has played senior rugby for Wimborne RFC and for Exeter University RFC, is seen as someone with considerable potential. To date he has made three appearances for the Pirates.

Alexander ‘AJ’ Cant – Cornishman AJ is a 22-year-old wing/full-back who made his debut for the Cornish Pirates versus Exeter Chiefs in 2017. An exciting and talented young player, who in the past enjoyed regular game time developing at Redruth, his number of appearances for the Pirates presently stands at 39.

Danny Cutmore – Having joined the Cornish Pirates in 2018, Hertfordshire-born lock Danny, aged 23, previously played for Old Albanians and Saracens where he was an Academy member. In making a total of 53 appearances for the Pirates, has certainly made a mark for himself as an energetic and gifted young forward.

Nicolas De Battista – A product of Jockey Club de Rosario in Argentina, 30-year-old Nico is a highly respected centre and leader who leaves nothing out on the pitch. First signing for the Cornish Pirates in 2016, after one season playing for Zebre in 2018/19 he made a welcome return. But for injury, his total appearances of 62 would be considerably more.

Tom Duncan – Cornwall-born Tom, aged 30, is an experienced back-rower. A former Redruth player, injuries have provided setbacks since he first joined the Cornish Pirates in 2012, however he admirably battled his way back to fitness and has impressed as a strong ball carrier, try-scorer and leader, who besides making 133 appearances has also been a prolific try-scorer.

Hayden King – Hemel Hempstead-born prop Hayden is a former Old Albanians, Blackheath, and Bedford Blues player who joined the Cornish Pirates on a two-year contract ahead of the 2019/20 season. Aged 25, having since made 12 appearances, he was also capped by England Counties in 2017, playing in the same team as now fellow ‘Pirate’ Robin Wedlake.

Antonio Kiri Kiri – Signing for the Cornish Pirates in 2019, Kiwi-born flanker Antonio arrived in Cornwall having previously played for Yorkshire Carnegie. Despite injury delaying his debut for the club, once in action it did not take long for the former New Zealand Schools and All Blacks Sevens player, now aged 29, to show his credentials and to date make 21 appearances.

Alex O’Meara – A ‘Pirate’ since 2015, 28-year-old wing Alex, who was born in Surrey and is a former Hartpury, Ireland U20s, and England Students player, is someone with bullet-like pace. Such an attribute has also seen him impress as a gifted Sevens performer in the past, whilst for the Pirates he has made 98 appearances and also scored an impressive total of 52 tries.

Rory Parata – 26-year-old centre Rory, who was born in Australia, joined the Cornish Pirates from Zebre in 2018. A consistent performer both on and off the field, the former Ireland U19s player (his mum is Irish) has made 56 appearances since as someone who is considered ‘the glue of the team’.

Sam Rodman – Cheshire-born and raised, since joining the Cornish Pirates in 2019 prop forward Sam, aged 28, has made 23 appearances. A former Leeds Beckett University and England Students player, he has also represented Wilmslow, Macclesfield, Ealing Trailfinders and Jersey Reds, from where he signed for the Pirates.

Alex Schwarz – Signing for the Cornish Pirates in May 2018 from Wales Principality Premiership side Rygbi Gogledd Cymru (RGC), Welshman Alex is a 28-year-old scrum half who played his early rugby for Mold Rugby Club and RGC. He represented Wales U18s and has also in the past played for Italian side Rugby Colorno. For the Pirates he has made 43 appearances.

John Stevens – It was confirmed early in August 2013, that Cornish-born back-rower John had signed for the Cornish Pirates. Now aged 26, the product of the club’s youth section, who also enjoyed development time at Redruth, has been one of the team’s stand-out performers these past couple of seasons. In total he has made 84 appearances.

Shae Tucker – Powerful Kiwi-born centre Shae signed for the Cornish Pirates in 2019. Aged 25, the former Otago 7s, New Zealand Universities, North Otago, North Harbour and Hawkes Bay Magpies player was frustrated by injury during his first year with the Pirates, but returning to fitness, and since, he has taken his chances to impress in making 16 appearances.

Marlen Walker – Very much a respected, solidly reliable, and experienced squad member, Auckland-born prop Marlen is a former New Zealand Secondary Schools player who joined the Cornish Pirates from Weston-Super-Mare in January 2015. Now aged 32, he has made 130 appearances for the Pirates.

Robin Wedlake – Educated at Redruth School and Truro College, Robin is a former Redruth, Plymouth Albion, Cornwall and England Counties player. A strong and physical winger with pace, in making 51 appearances the 26-year-old has also scored a total of 29 tries since joining the Pirates from Albion in 2018.

Commenting reference this list of players who have so far signed new contract contracts for the club, Cornish Pirates’ CEO Rebecca Thomas said:

Along with those players still in contract, this present list of re-signs for next season is really great news. Maintaining consistency and depth to our squad, the majority of these players have been with us a good number of years and know what we are about to give us a solid base for next season.

Further player news will be announced in the coming days and weeks, with a confidence that the squad to be compiled will be a strong and competitive one in the Championship next season. 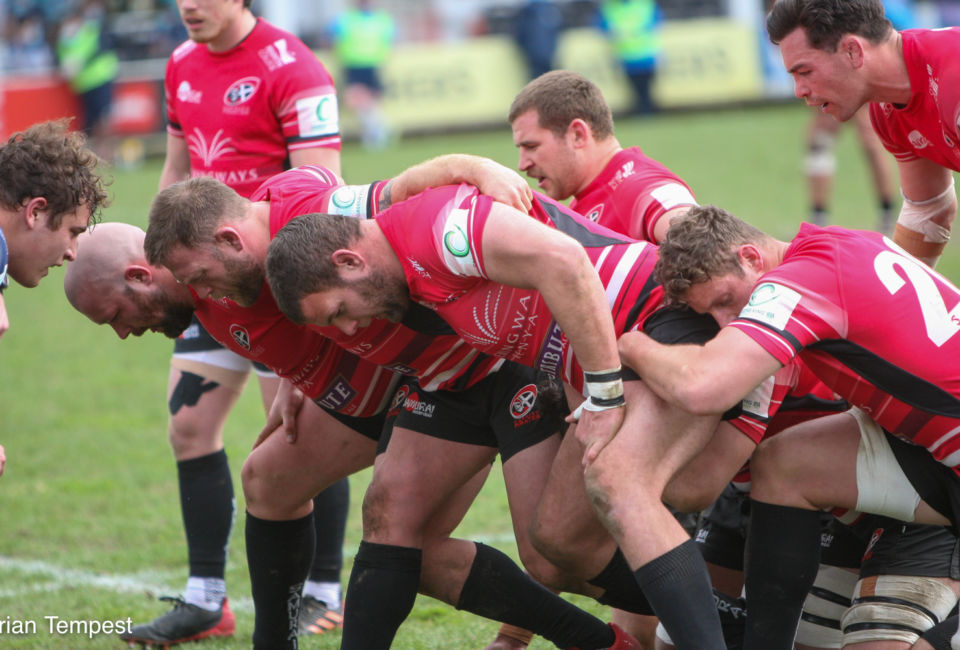 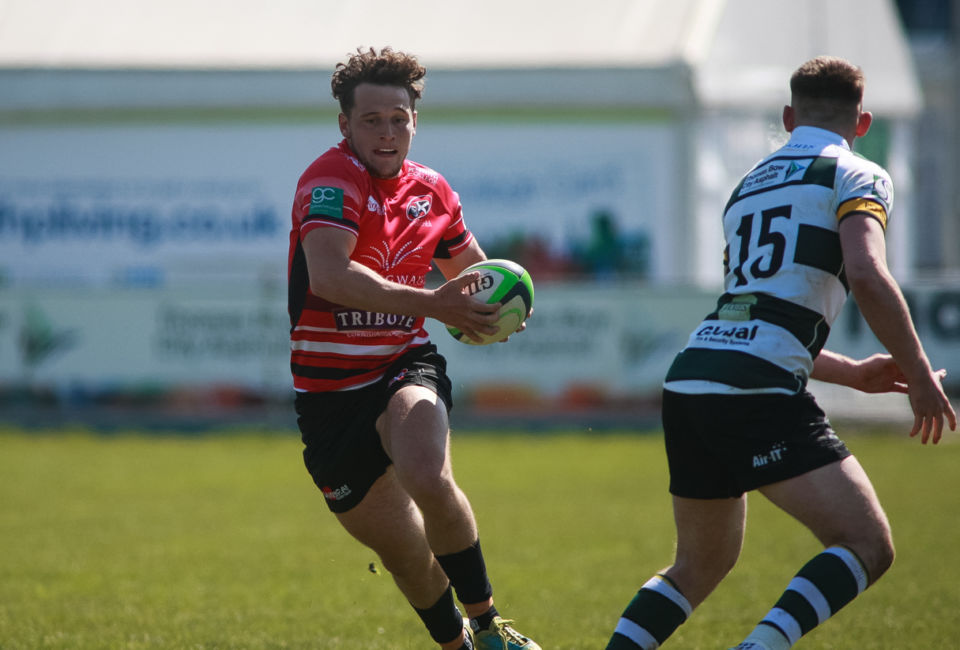 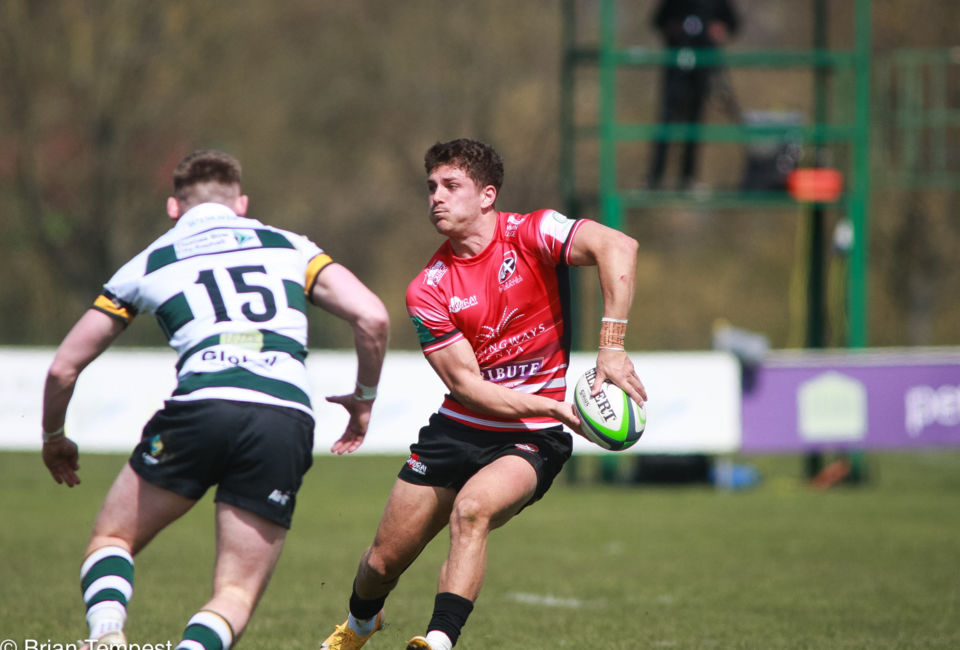 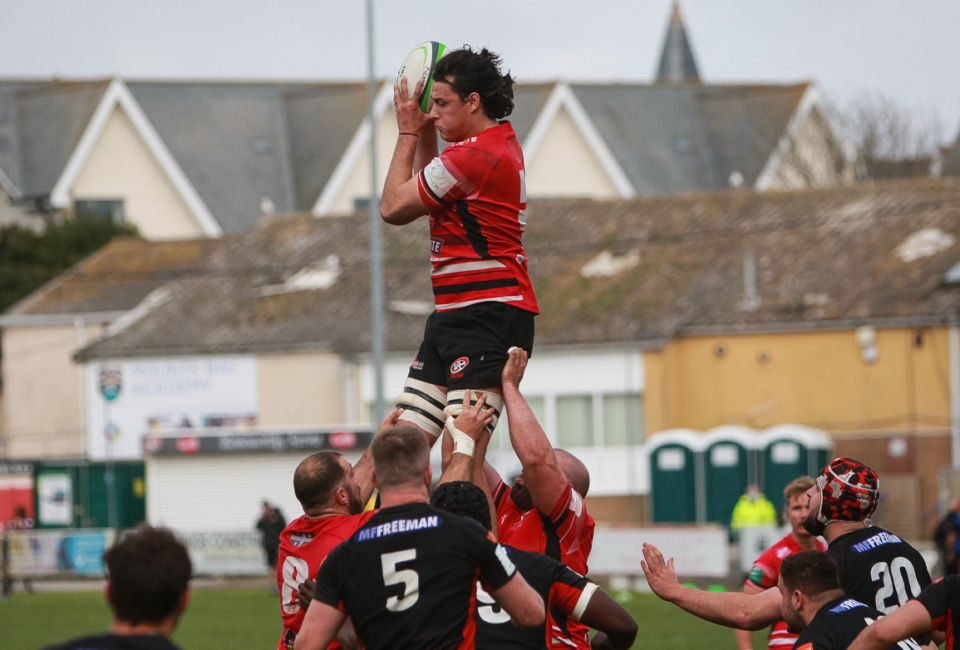 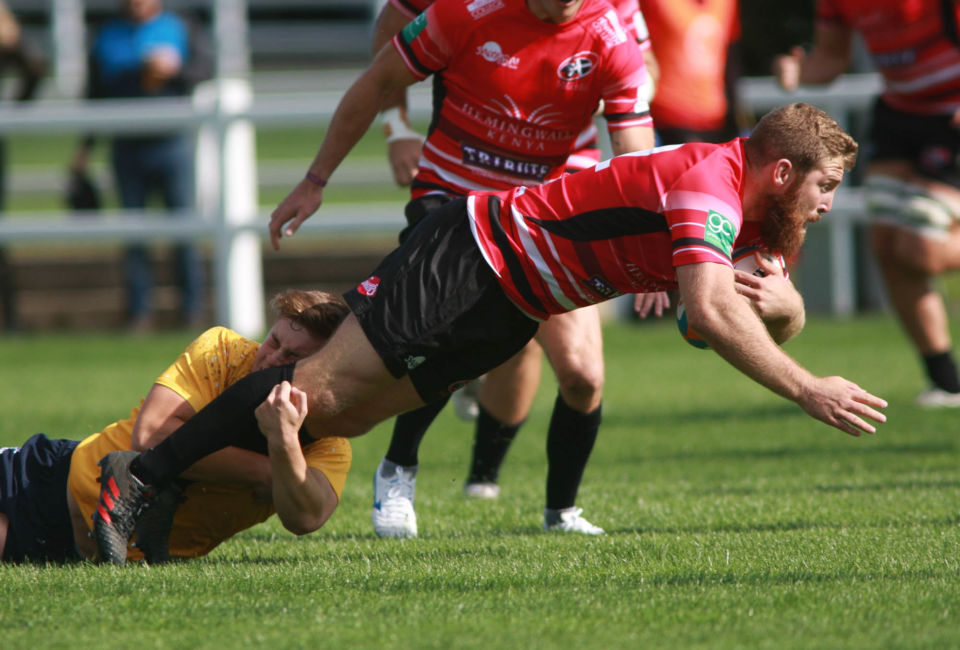 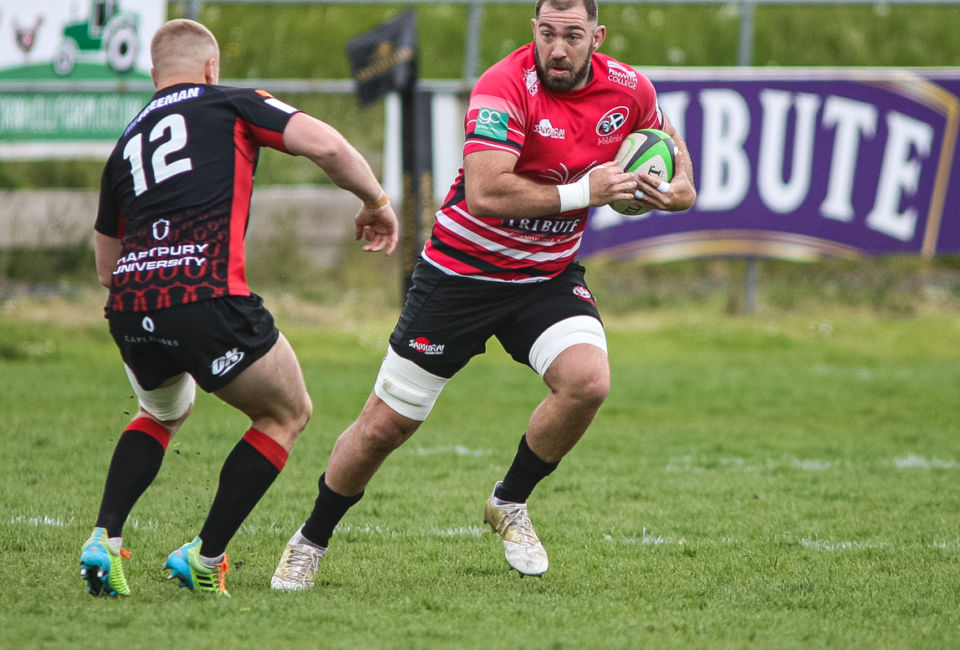 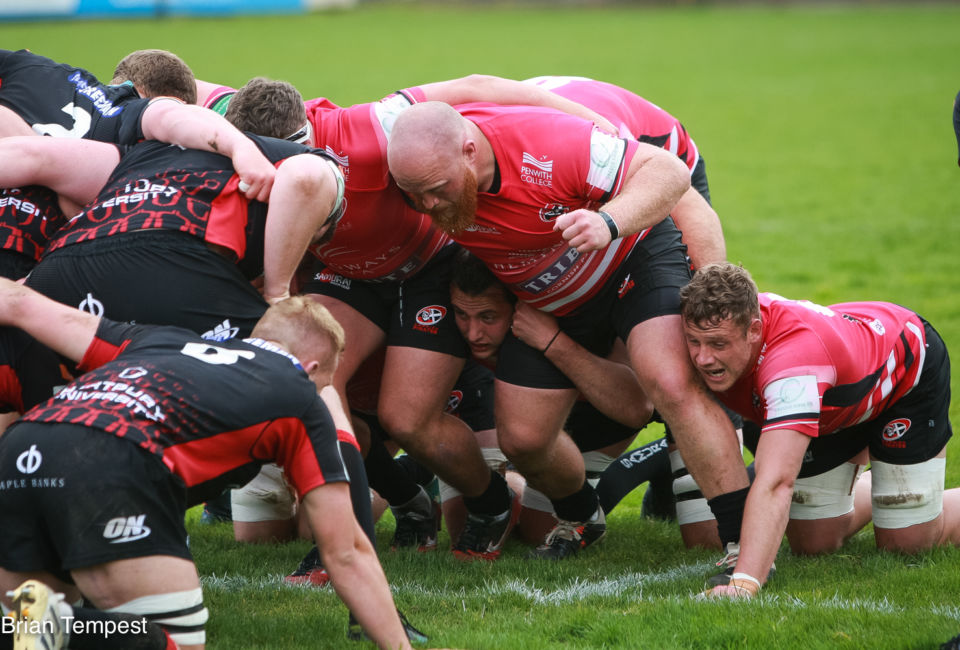 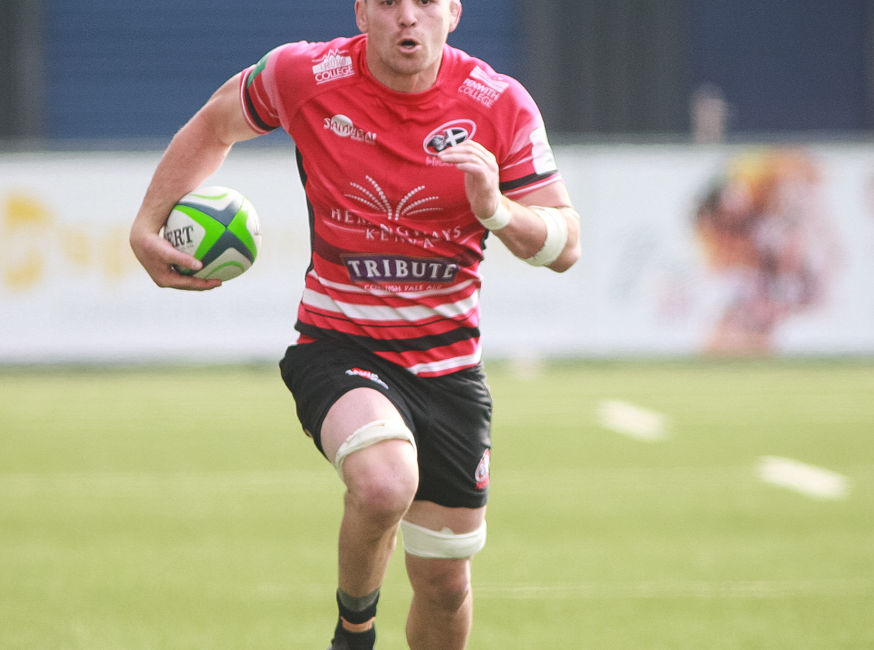 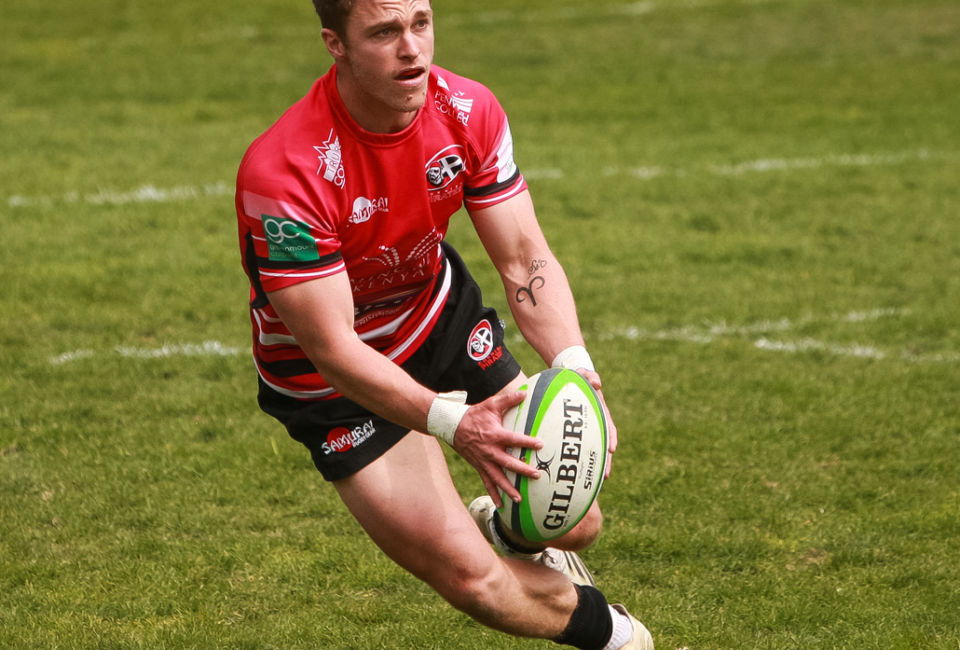 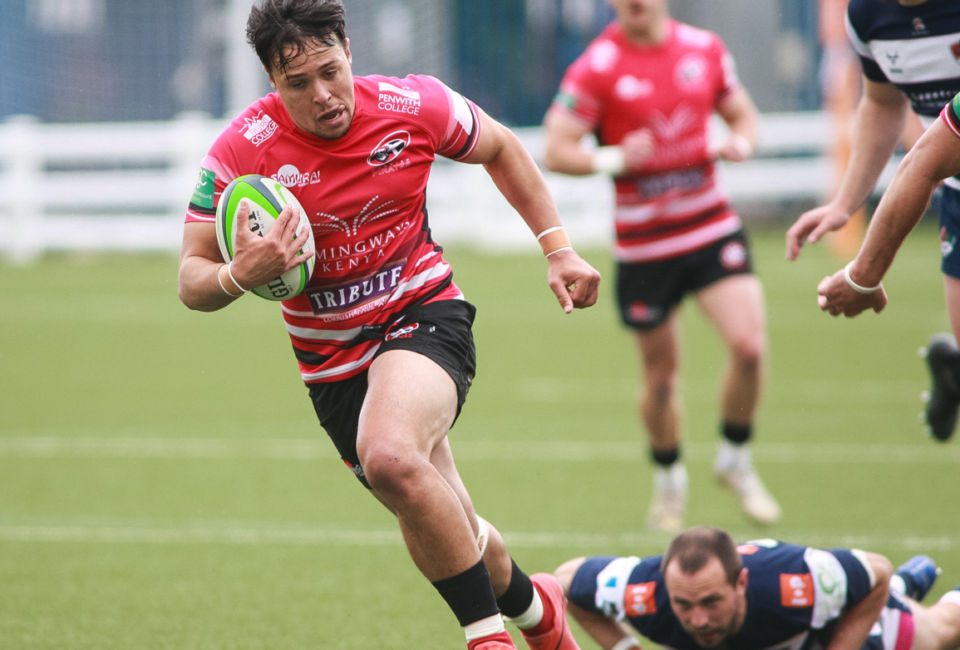 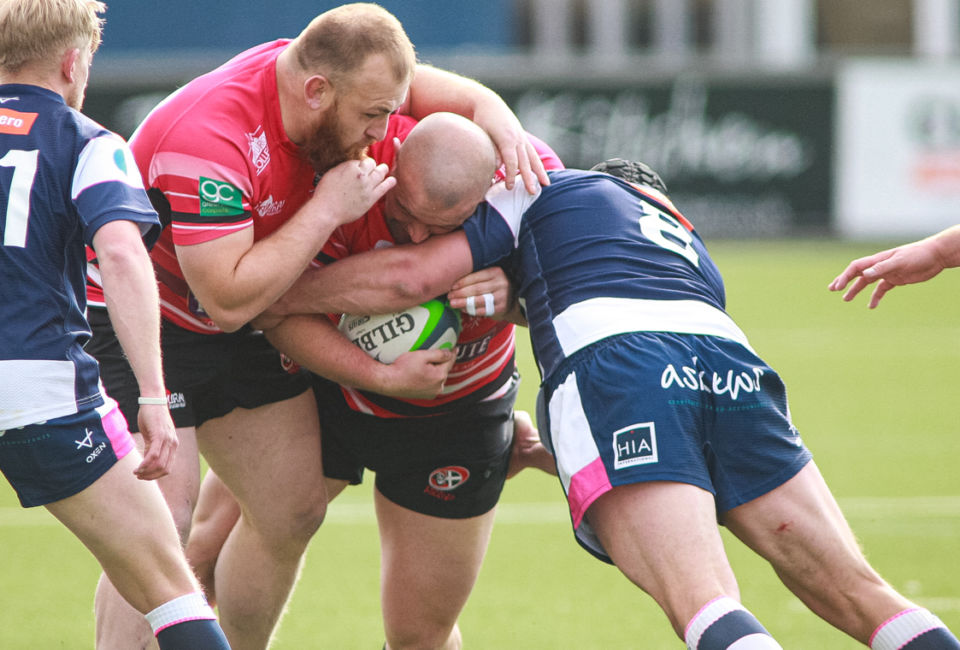 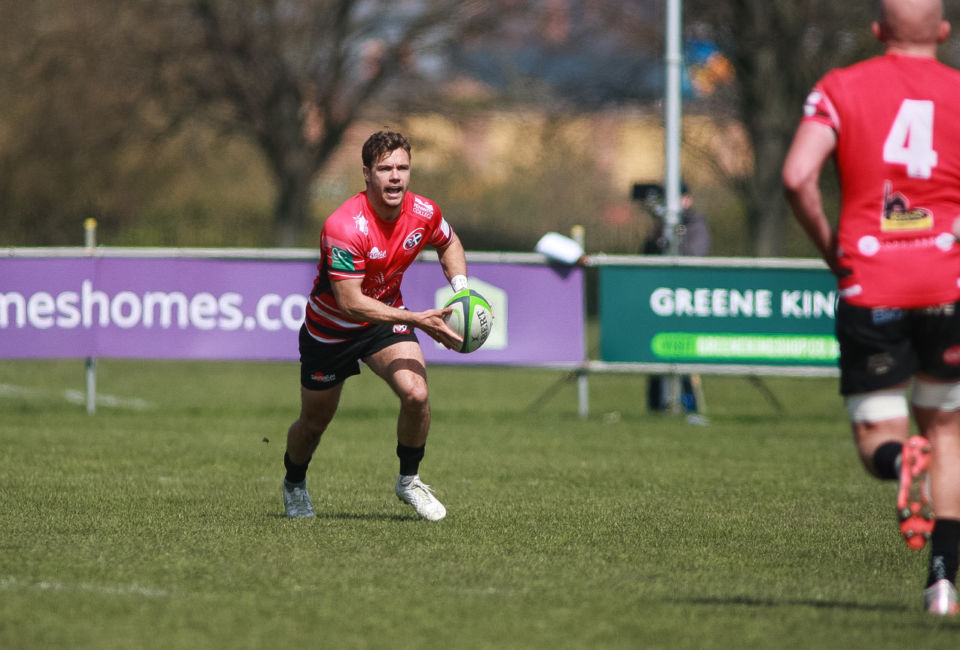 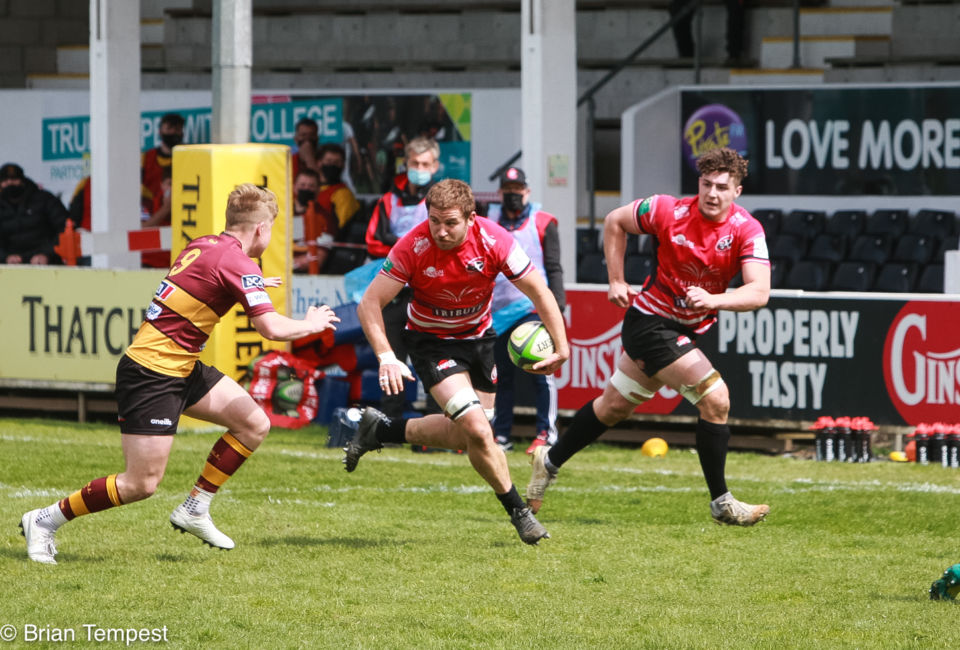 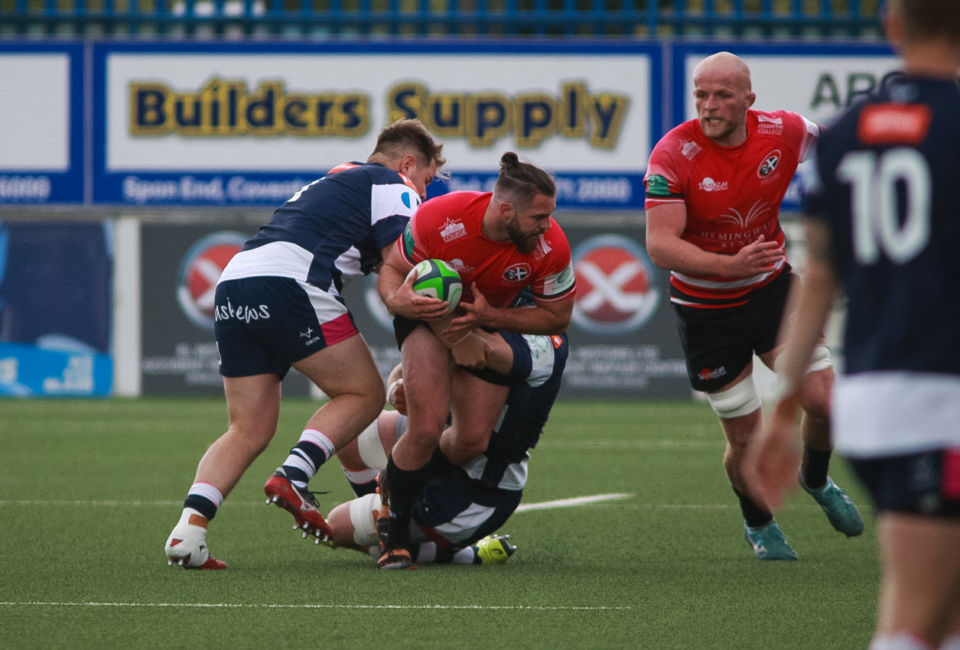 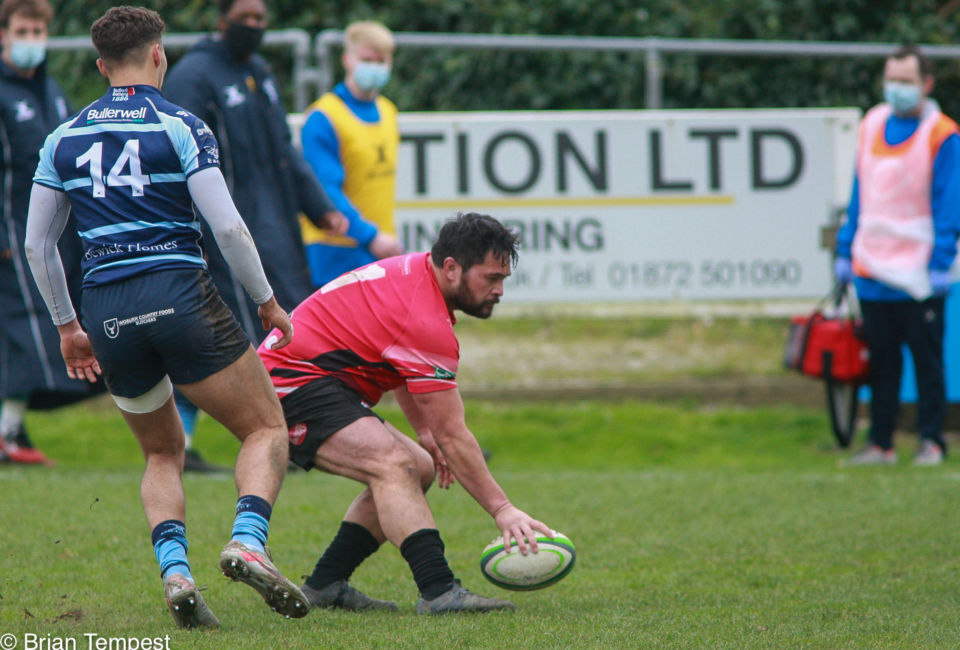 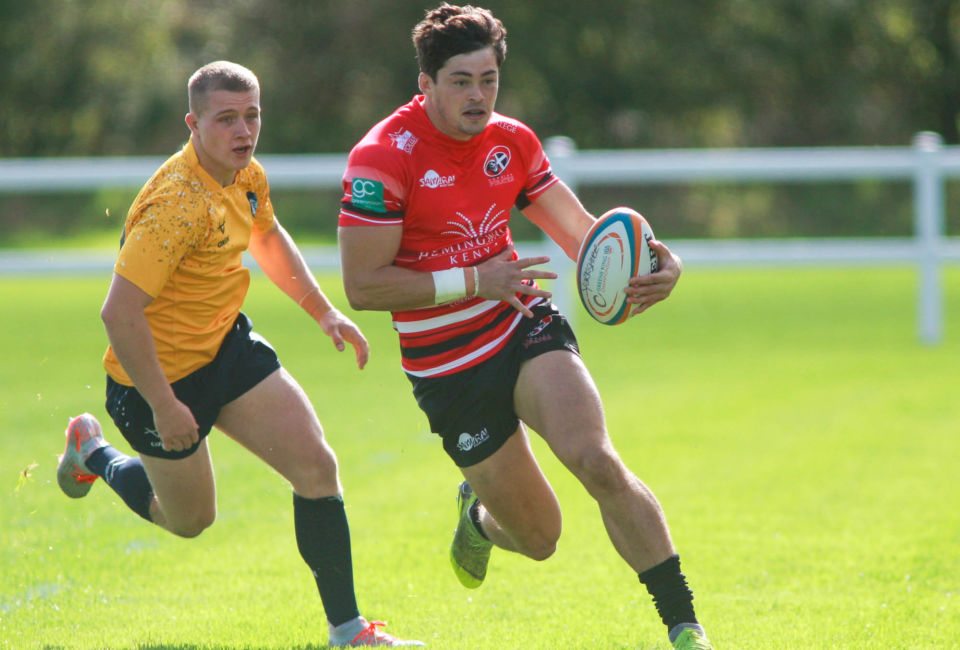