Cornish Pirates / Scrum Half Ruaridh is Set to Return

Scrum Half Ruaridh is Set to Return

Scrum Half Ruaridh is Set to Return

At this end of the season when news of players still in contract, re-signs, leaving and joining are announced, it is confirmed that the familiar face of scrum half Ruaridh Dawson is set to make a return to the Cornish Pirates.

Born in Consett, in the north-west county of Durham, and having previously been a squad member in 2019/20, during which he made five appearances, the now 23-year-old has signed a one-year contract.

Pleased with the opportunity to welcome Ruaridh back on board, Cornish Pirates’ joint head coach Gavin Cattle has commented:

We are very aware of what Ruaridh can bring as someone who has in the past been involved in a Premiership environment.

Because of the Covid scenario he hasn’t had the chance to play again since he left us, but he will integrate back in smoothly because he is aware of how we function.

He was a popular squad member when, so we will welcome him back and aim to continue his development as a gifted young player who has a good service and big kicking game.

Speaking with reference to his forthcoming return, Ruaridh himself said:

Following all of the difficulties caused by Covid I can’t wait to come back down to Penzance as I have really missed it.

The Cornish Pirates have such a great set up and what has been achieved is amazing. I am both grateful and excited to be able to return to work with Gav, Paves and the lads.

Cornwall is one of the most beautiful places in the world, and the passion shown for the Pirates is palpable. It’s a real privilege to be part of the Pirates family and adopted by the Cornish community, so to be given the chance to come back is an opportunity I couldn’t pass up.

Ruaridh, who first signed for the Cornish Pirates from Newcastle Falcs in 2019, began his rugby journey as a student at Newcastle School for Boys, and also at Blaydon RFC.

He was selected to play for Northumberland county at under 16, 17 and 18 levels as well as for the Tri-County under 16s, North of England under 18s and England under 18 Counties when they won the Tri-Nations championship beating France and Ireland.

A member of the Newcastle Falcons Junior Academy, Ruaridh signed his first professional contract in 2015, going on to represent the Falcons at the Singha Premiership Rugby 7s later that summer before being called up to the England Sevens team at the Youth Commonwealth Games in Samoa.

Having featured for the Falcons first team during 2015/16 pre-season, and playing in the Premiership, Ruaridh went on to play for Scotland under 20s, for whom he qualified through his parents.

He also represented the Scots in the 2017 Junior World Championship in Georgia, playing against eventual champions New Zealand. 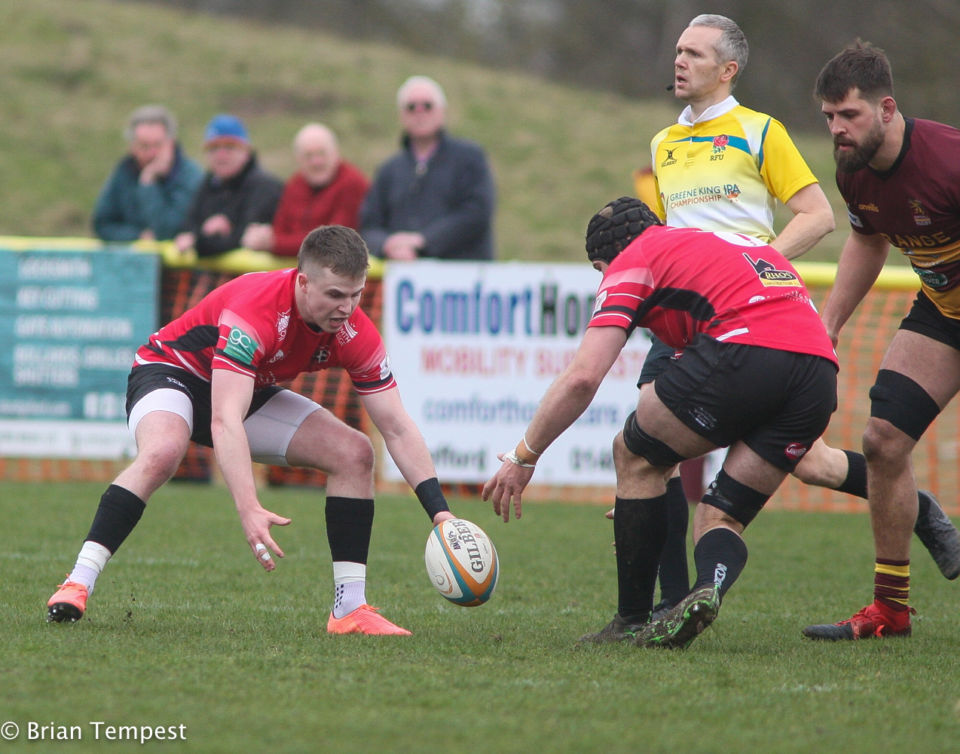