After two seasons playing for the Cornish Pirates, it is announced that scrum-half Rhodri Davies will be leaving the club.

Now aged 29, Rhodri is a former Wales 7s representative who had also played club rugby for teams including Llandovery, Rotherham Titans, and the Dragons.

In total, Rhodri has made 22 appearances for the Pirates, with his late try in the club’s 25-17 win against Saracens in March clearly being a special highlight.

Ahead of his end of season departure, Rhodri has said:

I will be departing from the Cornish Pirates and Cornwall with nothing but fond memories and would like to take this opportunity to express my thanks to the coaches, players and everyone involved for the opportunities to represent such a great club.

There have been many highs – the win against Sarries an obvious highlight – and it has been an enjoyable two years, despite the circumstances of the 2020/21 season.

Having made great friends and explored a beautiful part of the country, I am now looking forward to moving back to Wales with my partner Marged for the next chapter of our lives. Be assured, however, I will no doubt be keeping an eye on the team’s success next season – and Once a Pirate, always a Pirate!

In what has been two strange years for everyone, and especially this season, we have certainly seen glimpses of what Rhodri can do, and none more memorable than that never to be forgotten try against Saracens. He is nicknamed ‘The Rocket’ for good reason.

Before he departs, my best wishes are expressed both to him and Marged for the future and to Rhodri for the next chapter in his rugby career. 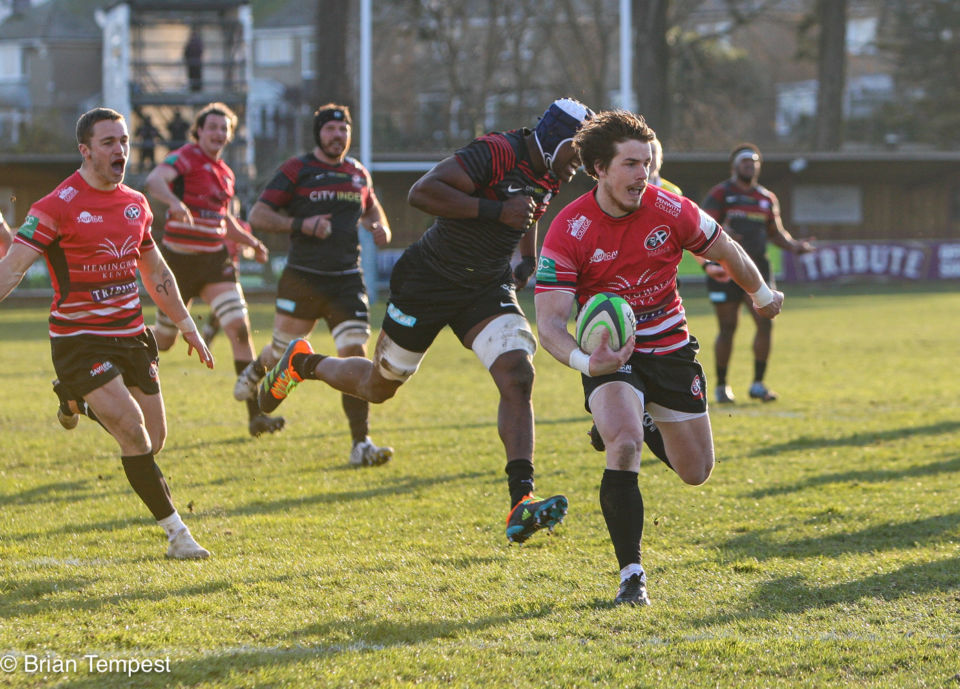