Monies Raised in Support of ‘It’s in the Bag’

Monies Raised in Support of ‘It’s in the Bag’

In the lead up to this April’s Testicular Cancer Awareness Month, a charity rugby match was recently played at the Molesworth Field, home of Wadebridge Camels RFC.

Besides the game of rugby, played between a Rugby Against Cancer team and a Sharp’s Brewery ‘Doom Barbarians’ side, there was also a raffle and an auction in aid of the West Country’s testicular cancer charity ‘’It’s in the Bag’.

The Cornish Pirates, as ever, were keen to provide support by donating a shirt signed by members of their squad, which by auction raised £85. In total the event raised £1800, with £800 contributed from the auction. 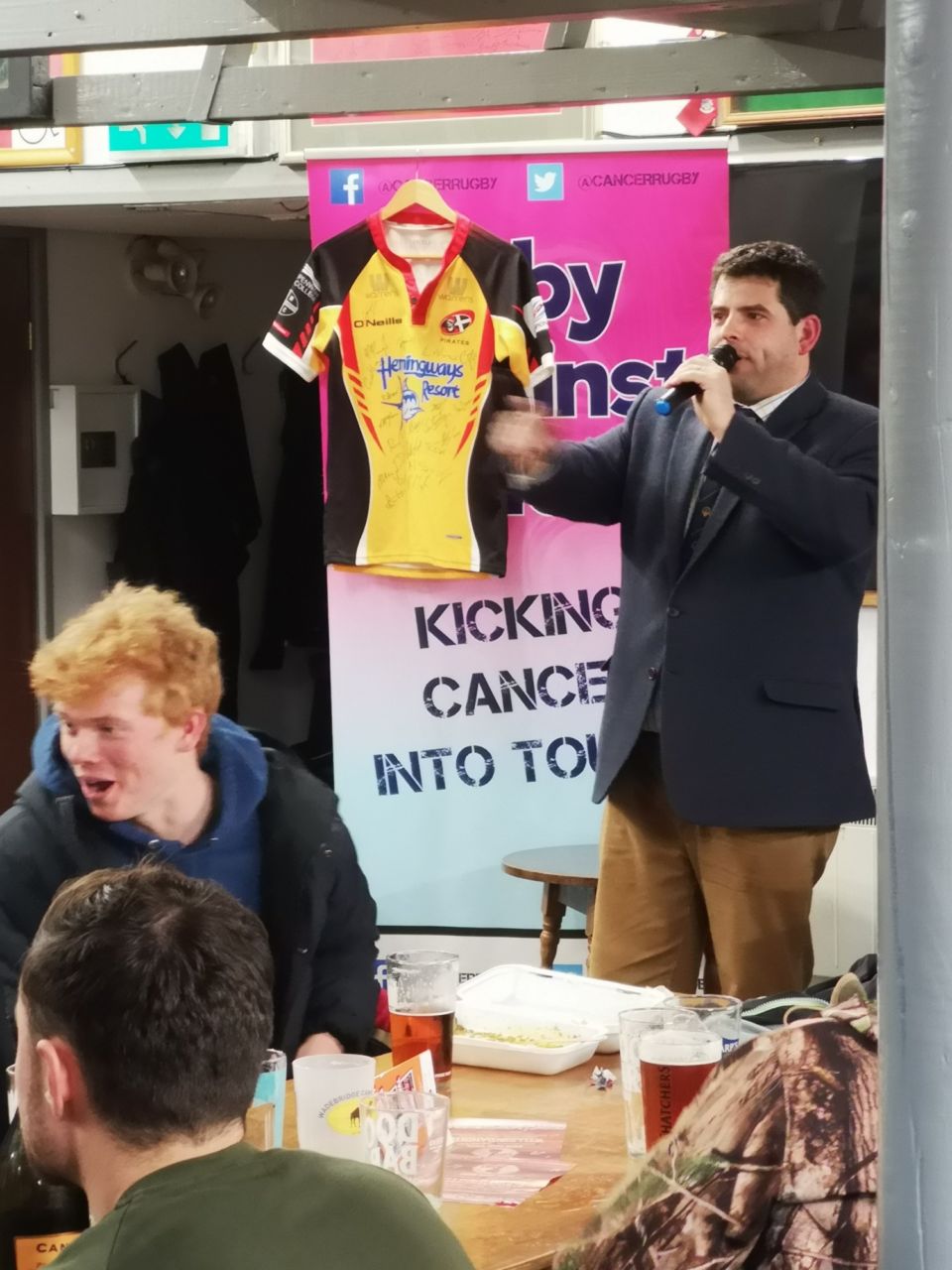 The Rugby Against Cancer team, who won the match, was made up of players who have experienced personal battles with cancer, having suffered either directly or via family members. 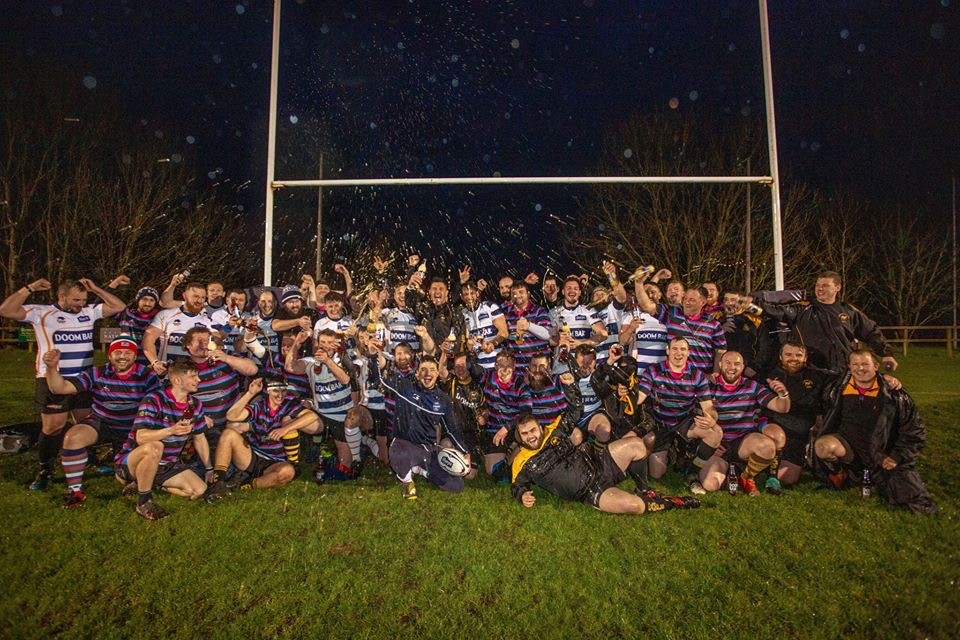 Wadebridge Camels RFC greatly appreciated the support of all those who responded to contribute to the worthy cause. Commenting, Daubroy Delahunty said:

We were all totally amazed and humbled by the Cornish rugby community and the people of Wadebridge, with thanks expressed to all who displayed their generosity and gave of their time, including the auction facilitated fantastically by Ross Collins from Lodge & Thomas Chartered Surveyors.

It was also a great game of rugby, and although a win for the RAC it was most importantly a win for an awesome charity.

To find out more about It’s in the Bag, visit www.itsinthebag.org.uk