Adding still further to their growing list of players who have signed contracts for two more years, the Cornish Pirates can confirm the names of prop Marlen Walker and lock Danny Cutmore.

Auckland-born Marlen, aged 30, arrived at the Cornish Pirates in January 2015, initially on a short-term contract from Weston-Super-Mare. He had previously played for Nedlands Rugby Club in Australia, besides experiencing rugby playing for TV Pforzheim in Germany. In his youth he represented New Zealand Secondary Schools, playing in the same side as ‘All Blacks’ Zac Guildford and Sam Whitelock, and he was also a member of the Auckland Blues and Western Force Academies.

Marlen made his debut for the Cornish Pirates when used as a replacement in a memorable 45-38 points win against Bristol in February 2015. Since then he has made a further 99 appearances, his 100 games milestone reached last Saturday against Ealing Trailfinders.

Young lock Danny is in his first season with the Pirates, the now 21-year-old having been born in Watford and educated at Beaumont School, St. Albans. He represented Hertfordshire through the age groups and played for England at under 17s level. He also became a Saracens Academy member and has in the past played for ‘Sarries’ both in the Anglo-Welsh Cup and the ‘A’ league.

Prior to his arrival in Cornwall, Danny spent time last season on loan at his boyhood club Old Albanians. He gained senior experience there and this has naturally been added to whilst he has been with the Cornish Pirates, for whom he has to date made 19 appearances.

Cornish Pirates’ co-coach Alan Paver is delighted with reference to this latest news. Commenting about each he has said:

“We are all aware that Marlen has been a stalwart in recent times. He has proved to be quite formidable in the scrum, is dynamic about the field and has good ball skills, so to be able to keep that quality and keep the continuity going in the front-row is a massive plus for our squad.

“Coming near the end of his first season with the Pirates, Danny was a young man who naturally needed a little more development, but the big thing is that what we got from him was bags of attitude. His game around the contact area has really improved and he has proven to be quite a handful in the line-out. He is a good personality around the team, and with more to come he’ll be one to watch for the future.” 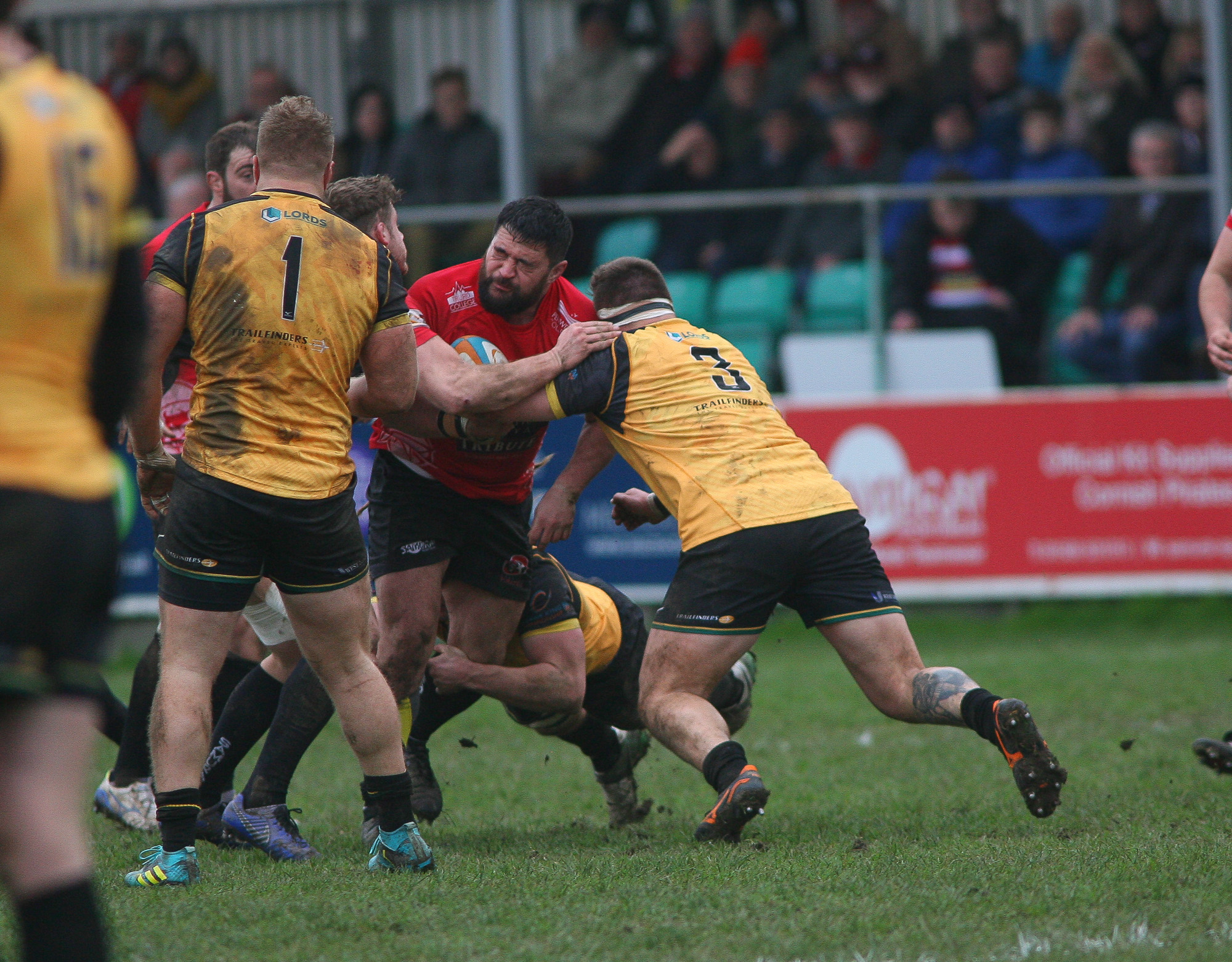 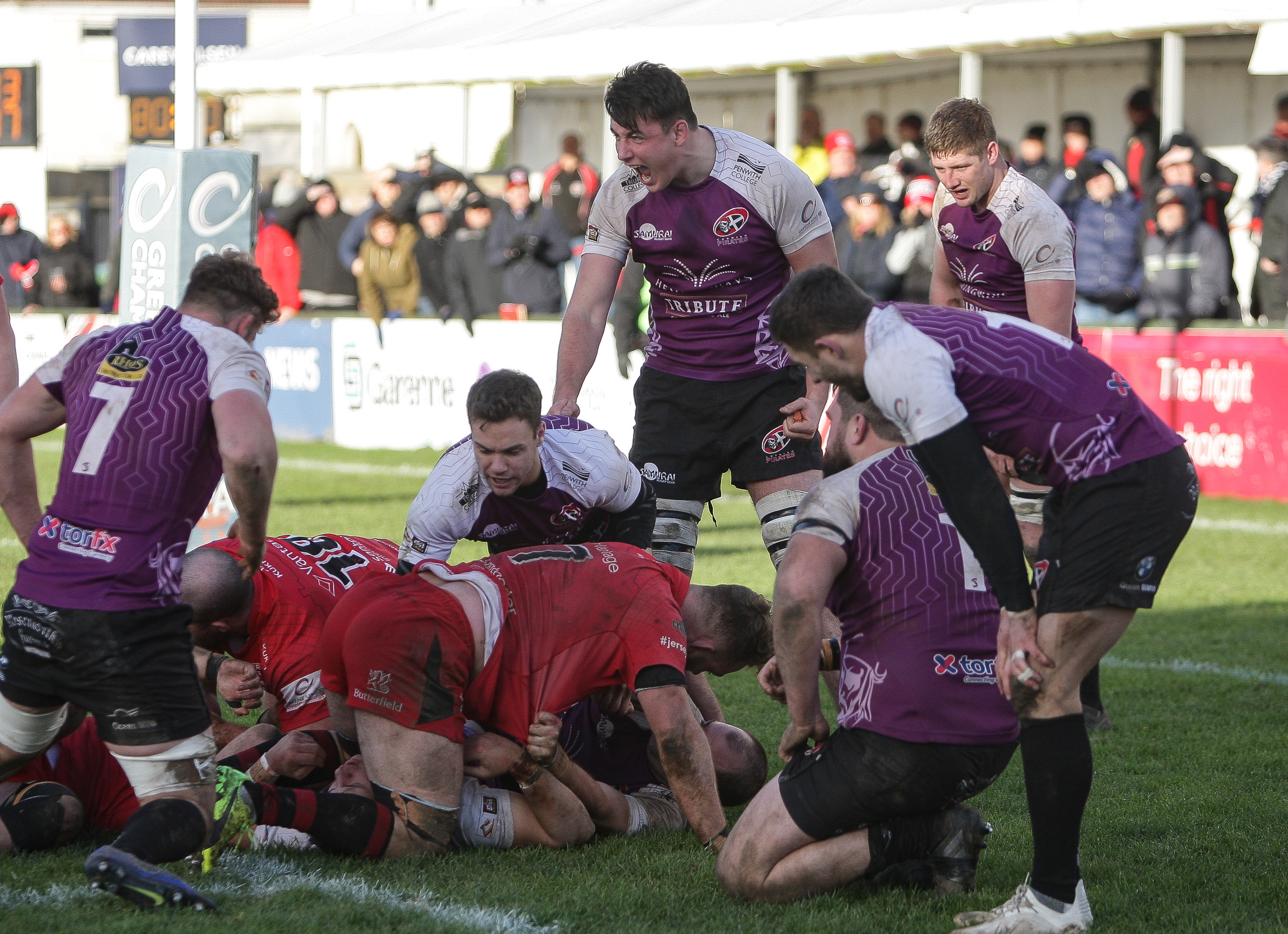 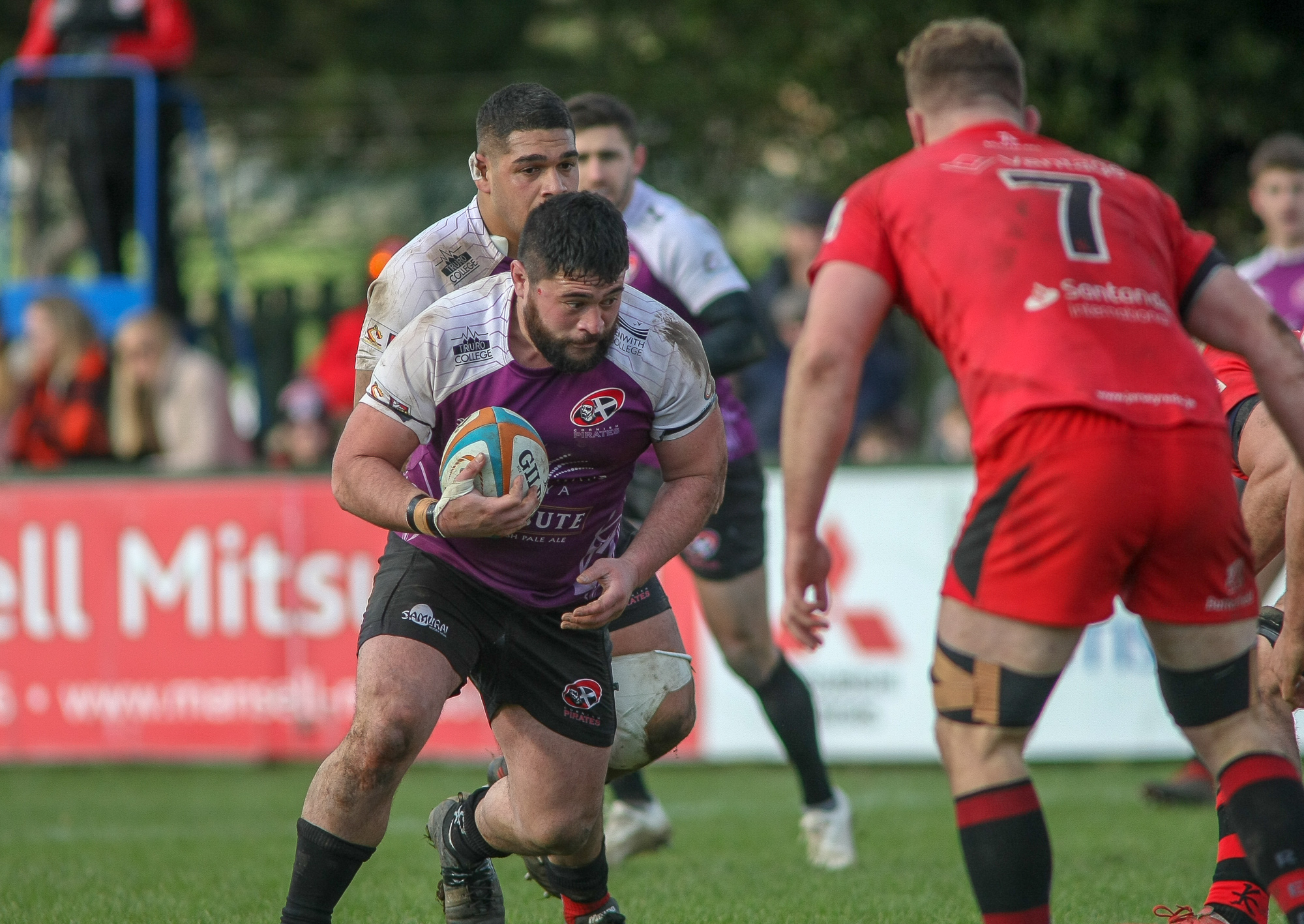