On occasions when the Cornish Pirates play their league and cup games at home, the match day experiences also provided to numerous young rugby teams about the county – representing both schools and clubs – have for years proved immensely popular.

When the Cornish Pirates played Ealing Trailfinders at the Mennaye Field last Saturday there were actually children from three different clubs whose youngsters all had a great time.

The trio comprised budding players from Perranporth under 11s, Falmouth under 9s and Truro under 8s who formed the Guard of Honour pre-match and played exhibition games of rugby at half-time. Also, for three of the youngsters, namely Lewis representing Perranporth, Heath from Falmouth, and Owen from Truro, they were mascots for the day who accompanied Cornish Pirates skipper Brett Beukeboom and players Danny Cutmore and Harvey Skinner when they ran out onto the field ahead of the main match kick-off. 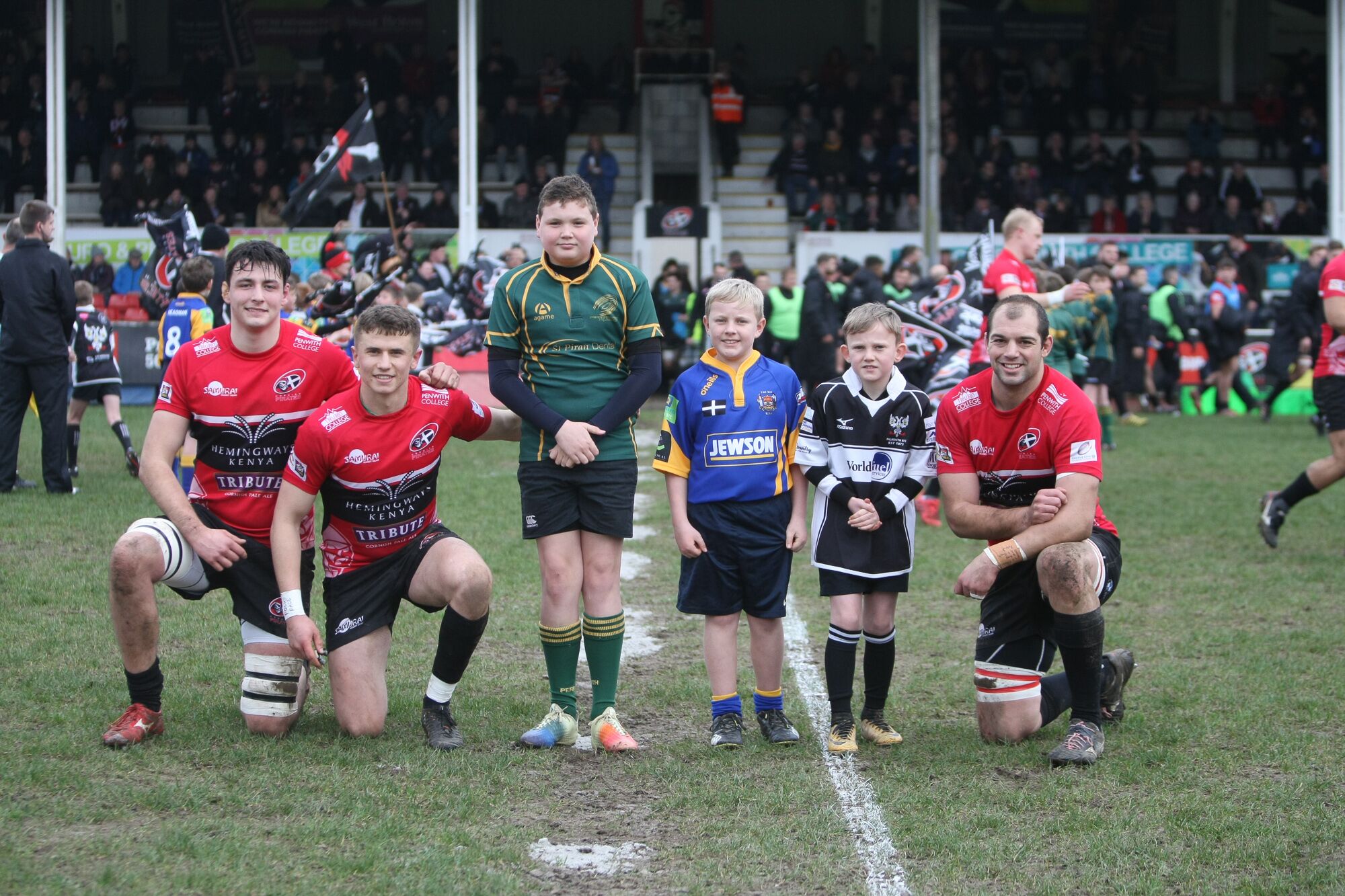 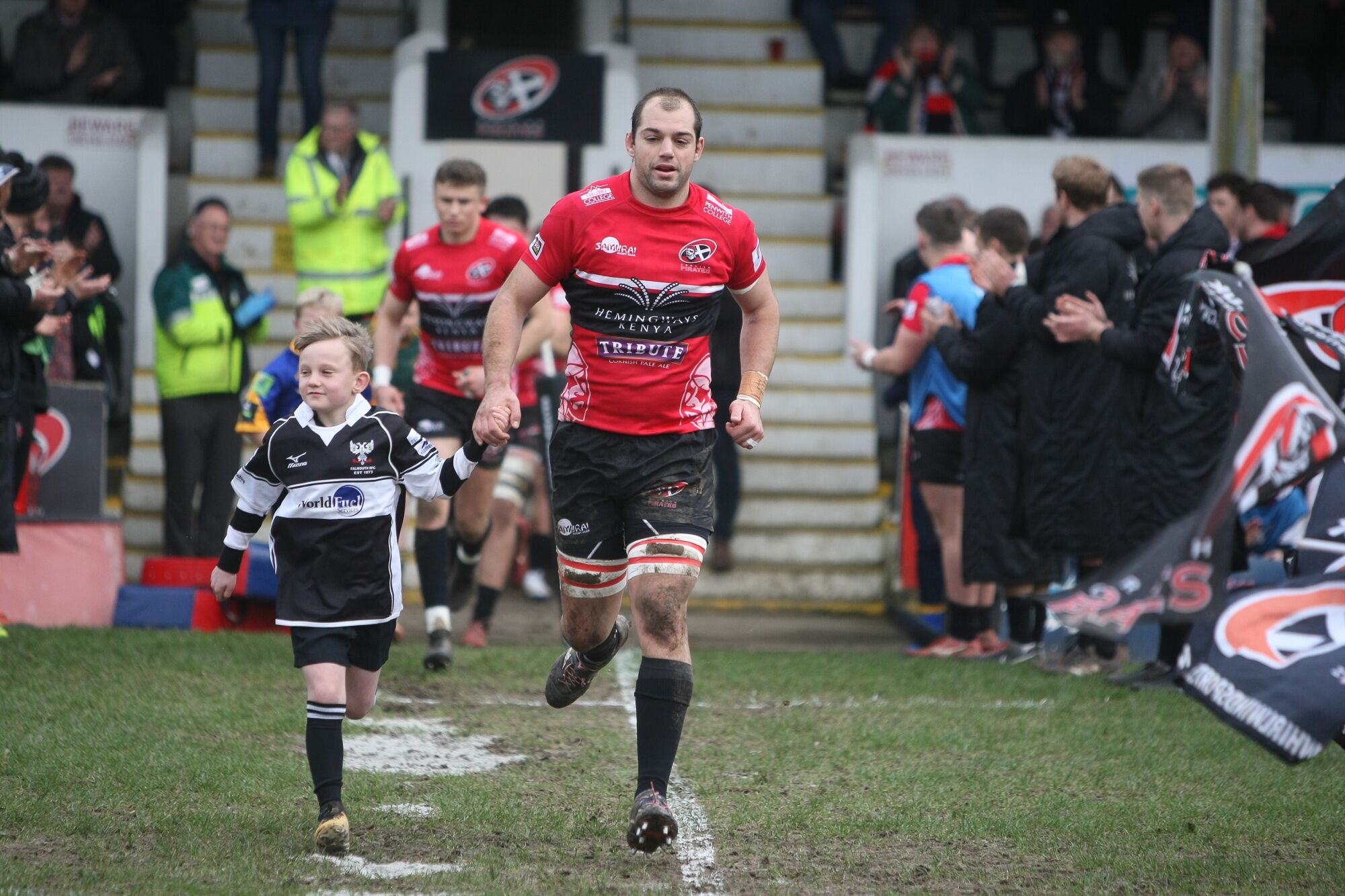