Cornish Pirates / Kyle & Jay to go on Loan to Gloucester

Kyle & Jay to go on Loan to Gloucester

Kyle & Jay to go on Loan to Gloucester

The Cornish Pirates can confirm that two of their Cornish-born squad members, Kyle Moyle and Jay Tyack, are going on loan to Gloucester Rugby until the start of January.

Such opportunities will provide considerable experience to both players who will no doubt be keen to maximise benefit from their time involved at Premiership level.

With no start date confirmed for the Championship season we felt this was a deserved and great opportunity for Kyle to test himself at the highest level. He has been a stand-out player in Championship for a number of seasons and has inevitably been a huge influence our team’s performance.

The loan arrangement clearly provides a great opportunity for a young front-rower such as Jay. He has developed immensely since his return to the club, which from my perspective it is always good to witness, and to also now gain experience involved with a Premiership team will inevitably benefit him and the Cornish Pirates still further when we start playing again.

A product of Penzance & Newlyn RFC’s youth section, Kyle was part of a talented group, including such as Luke Cowan-Dickie and Jack Nowell.

Educated at Mounts Bay School and then Truro College, his early senior rugby was played with the Pirates Amateurs, St. Ives, and then, in 2011/12, the Cornish All Blacks, which was the same season he received the Cornwall U20s ‘Player of the Year’ award.

Kyle made his debut for the Cornish Pirates in December 2012, when coming off the bench and confidently showing some good touches in a 30-10 points British & Irish Cup win away to Swansea. Involved in a bit of history, it was the first time that the Pirates had won a match in Wales since their first visit way back in 1949.

Injuries have at times disrupted his progress, but when fully fit he has proven himself a scintillating runner who has scored some super tries. Indeed, he was the ‘Try of the Season’ award winner in both 2014 and 2016.

Impressing playing mainly at full-back through the 2017/18 and 2018/19 seasons, with his try-scoring exploits also again on show, he unfortunately suffered a serious knee injury away to Ealing Trailfinders early in 2019 in the semi-final of the Championship Cup. It was naturally a blow, however he still picked up both the ‘Player of the Year’ and the ‘Supporters Player of the Year’ awards for a second year running.

Returning to action in December 2019, it was not long before Kyle was again exciting the crowd with his running. In total, he made 10 more appearances in the ‘Coronavirus’ curtailed 2019/20 season – taking his games tally for the club to 136 – and he was also selected in The Rugby Paper’s Championship ‘Dream XV’.

Having started playing rugby when in Year 7 at Penair School, after his first season Jay was encouraged to join Truro RFC, where he continued to play up to under 16s level.

Rugby honours followed, starting with the Cornwall under 16s side and culminating England Clubs & Schools under 18s. he had also been awarded a scholarship to go Bryanston School in Dorset, where besides an obvious rugby interest he completed ‘A’ levels in Business & Economics, Maths and Sport.

After first signing for the Cornish Pirates as a Player Development Foundation (PDF) member in 2014, in two seasons he made five appearances for the club. To initially give him experience and aid his development he had spells playing for St. Austell, St. Ives, and the Cornish All Blacks, and later at Chinnor. Also, in the summer of 2015, whilst still a PDF member he was given the chance to play rugby in New Zealand.

On his return to England, Jay gained further experience playing a season at Chinnor in National Two South, and then two at Birmingham Moseley in National One, from where he signed again for the Cornish Pirates ahead of the 2019/20 season.

Jay had shown real potential as a young prop forward in his first spell with the Pirates, and it was felt that playing in the National leagues since had naturally aided his development. Keen to make an impression on his return, he did just that, and featuring in 16 matches he had by the season’s end taken his overall tally to 21. 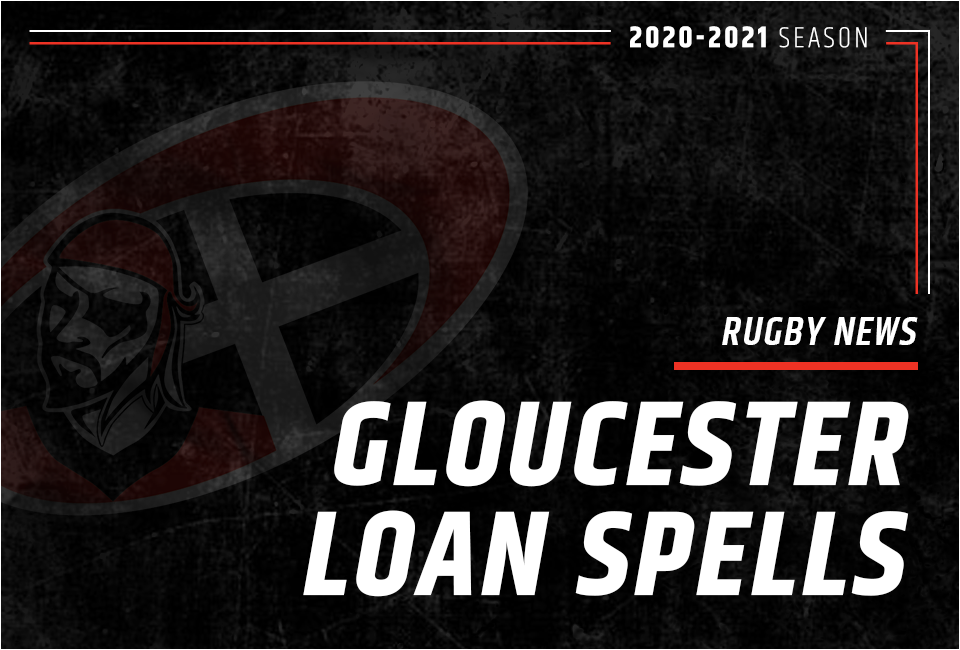