Early on the Sunday morning, ahead of the afternoon’s recent Cornish Pirates versus Doncaster Knights game in the Greene King IPA Championship, there was a Mennaye field first!

Following the shock to our systems that was the ‘Beast from the East’, nearing the end of the week few would have given chances for the fixture to have been played. Late on the Thursday evening a thick carpet of snow, several inches deep, had covered the field, but by first light on Friday it had gone! Even more surprising, especially in consideration of the foul and wet winter we have experienced, the pitch was deemed playable.

A next official pitch inspection was carried out at 8am on the Saturday morning, prior to the Doncaster team’s departure from Yorkshire, and the ground was once again deemed fine.

The Yorkshire side were worried about possible delays in their journey, but as it worked out they probably had the best and quickest journey ever experienced to the far south-west. Indeed, they had arrived in Penzance before teatime and were truly surprised to see how well the field looked.

At this stage I must comment that the general rugby public would have no idea about the thought processes, responsibility and worry involved for a handful of club personnel in the winter months. RFU protocols must be adhered to about pitch inspections, and it is a serious business.

Of pitch inspections that have been regularly made, one even had to take place on Boxing Day 2015, when we gathered and switched the floodlights on at 6am for an official inspection prior to Jersey’s departure. Thankfully the game went ahead the next day – and we won!

Back to the Doncaster game, I mentioned that the field was in very good condition on Saturday teatime, but arriving at the ground just after 8am on the Sunday it was a different picture – overnight showers, and clearly heavy ones at that, had done their best to create a field with a considerable amount of standing water.

Quick calls were made to staff and players and thankfully it was not long before we had a small team out on field to deal with areas where water was lying. Tom Channon, Toby Freeman, Toby May and Matt Evans were the players who arrived to give us a hand, with a deserved thank-you too to Doncaster’s Simon Humberstone who also, literally, dug in.

Over several decades I have witnessed a number of terrific responses made by ground staff and other volunteers to enable matches to be played, but never before with brooms and dustpans.

In short everyone did seriously well to get the fixture played, which in the end was a great result for us! 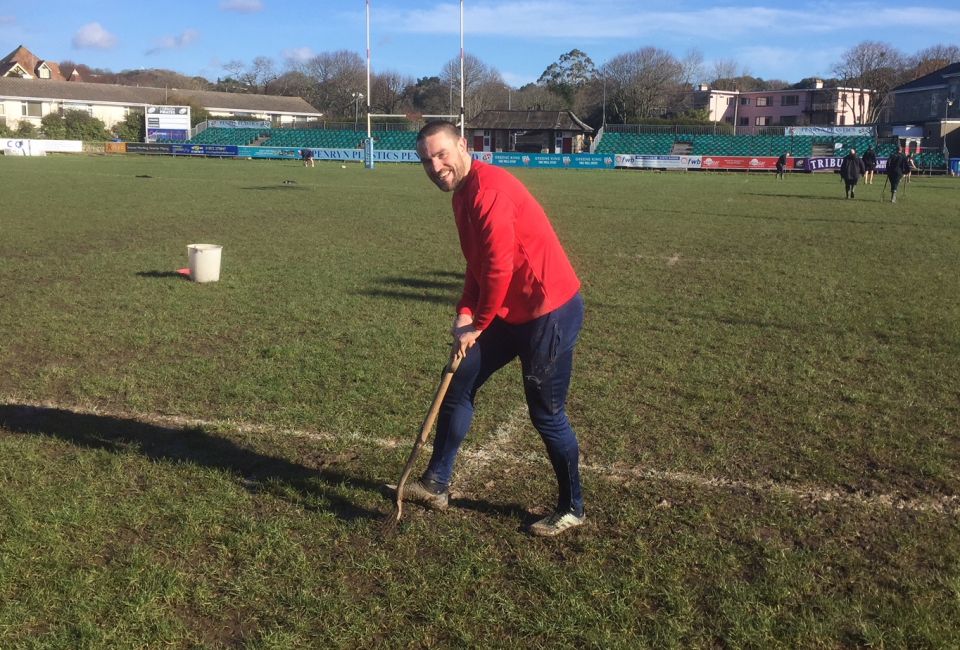 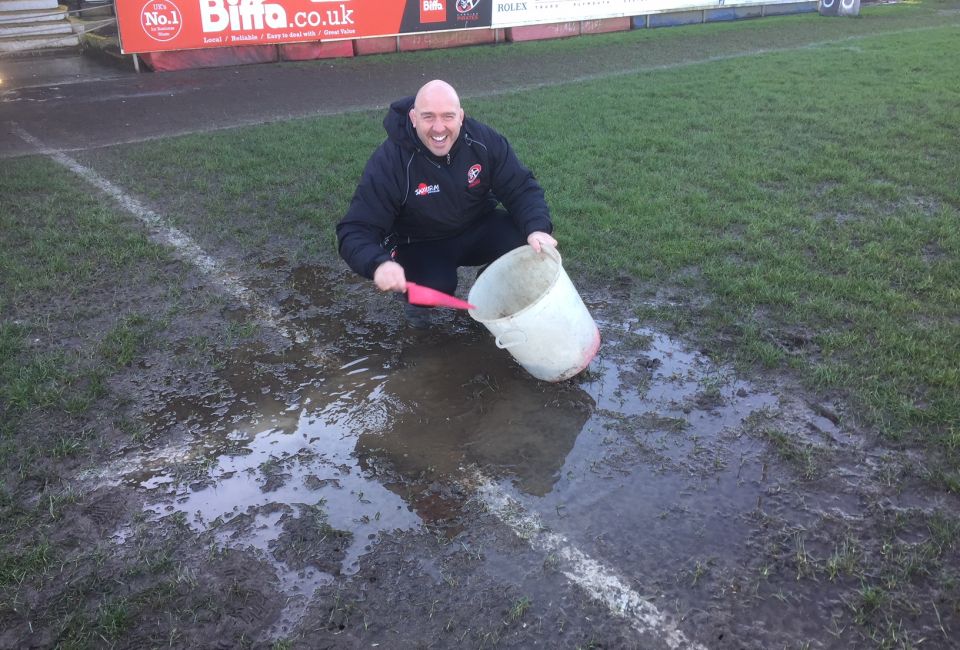 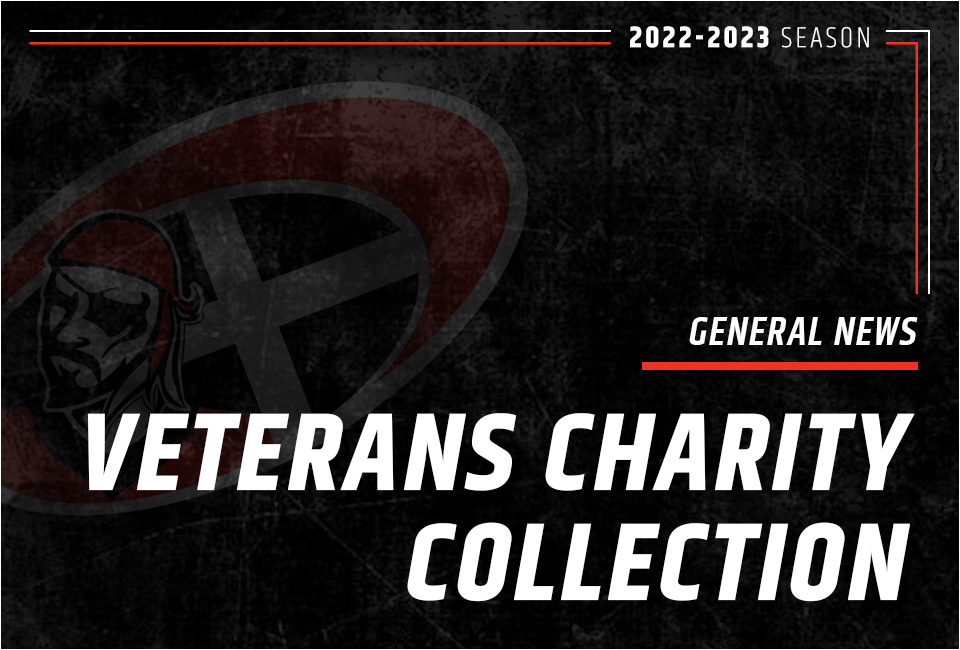