Prop Paul Calls It A Day

Prop Paul Calls It A Day at The Pirates

At a time when the Cornish Pirates will soon start announcing updates on squad news for next season, one player who will not be with the club is prop Paul Andrew, who first signed for the Cornish Pirates in 2008, and then returned for a second spell in 2014 following a season spent at Worcester.

Injuries have unfortunately limited 29-year-old Paul’s game time in recent seasons. Indeed, having made 141 appearances for Pirates overall, he has featured just once this year.

Everyone at the Pirates will express best wishes to Paul for the future, whilst player/coach Alan Paver, who has been a great admirer of his, has commented:

It is obviously sad news that Paul has decided to finish with the Pirates and finish his career here due to injury. The problems have been nerve-related to discs in his neck which prevents him continuing to play at Championship level.

I had the pleasure of seeing Paul on his arrival at The Mennaye when he came as a young lad full of promise. He was feisty and showed plenty of spirit, which is why I immediately took to him, but unfortunately it has got to the point now whereby he has got to do the best thing for himself and his family.

Paul, who has rugby in his blood, has though promised me that he’ll be a big supporter of ours and will be watching us, so wishing him all the best for the future it will always be good to see him and meet up for a few beers.

Paul himself is also naturally disappointed that his professional career has ended, saying:

For me, I am of course sad that my professional career has come to an end, and that it was taken out of my hands. However, I am proud to have represented the Cornish Pirates for such a long and can look back on the past decade with incredibly fond memories.

Being involved with the Pirates it’s a special place, where I think players bond in a unique way. I have made friends that will last me a lifetime and I would like to thank the club, the coaches and Dicky Evans. They gave me my opportunity to play at this level and have looked after me through recent injuries with care and generosity.

I will defiantly miss being around the lads day to day but will be about to buy them a beer after the game, and am looking forward to seeing this club progress in the exciting way it deserves. 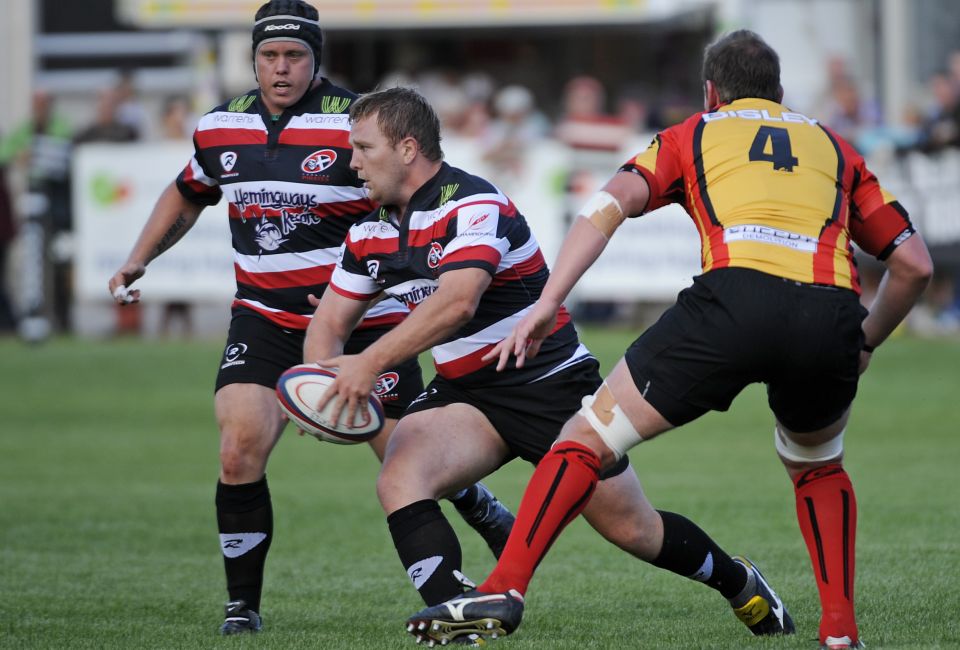 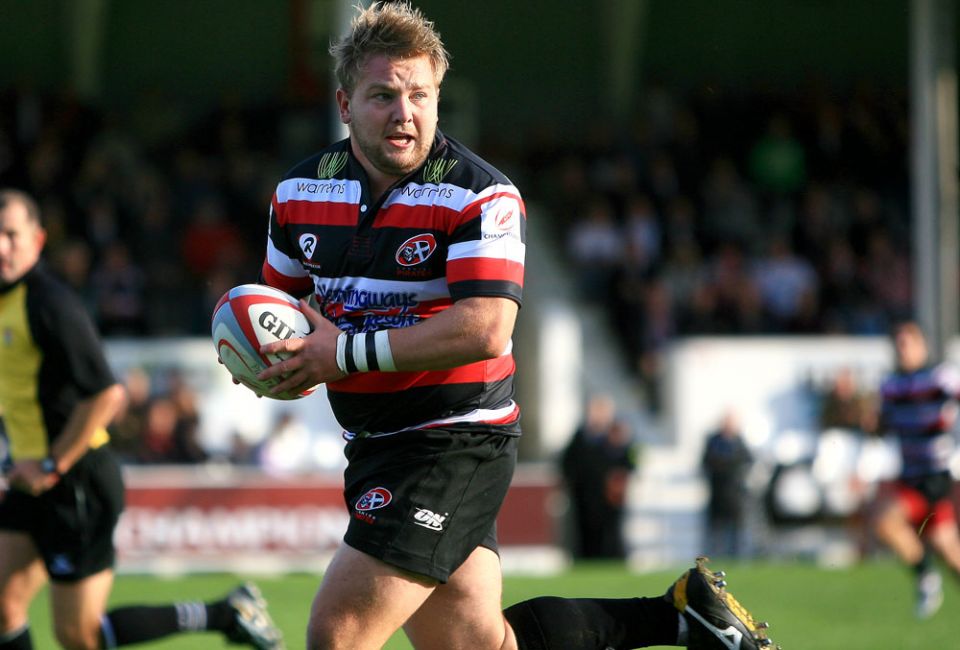 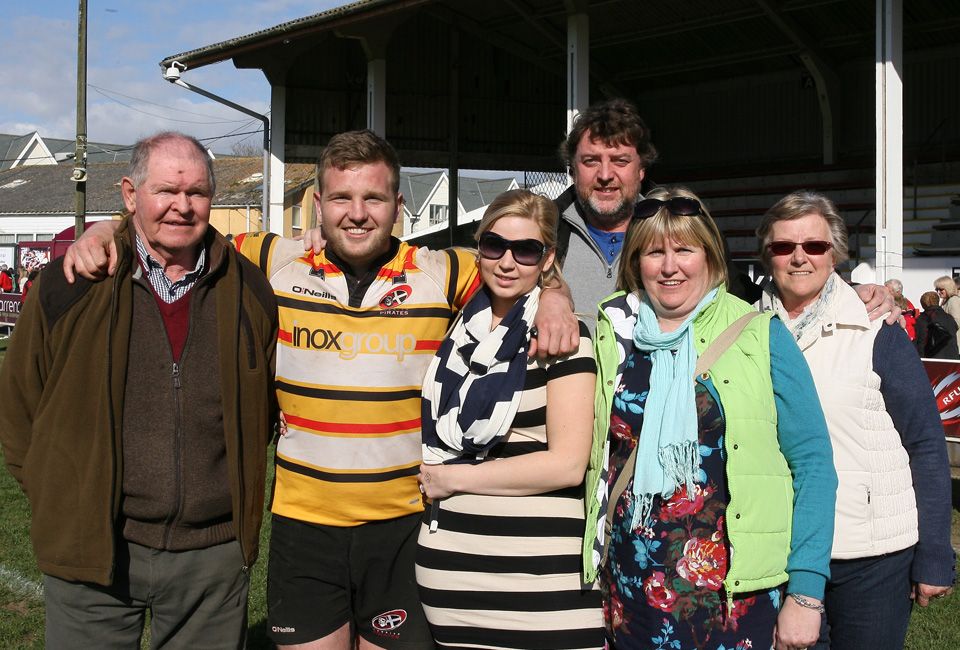 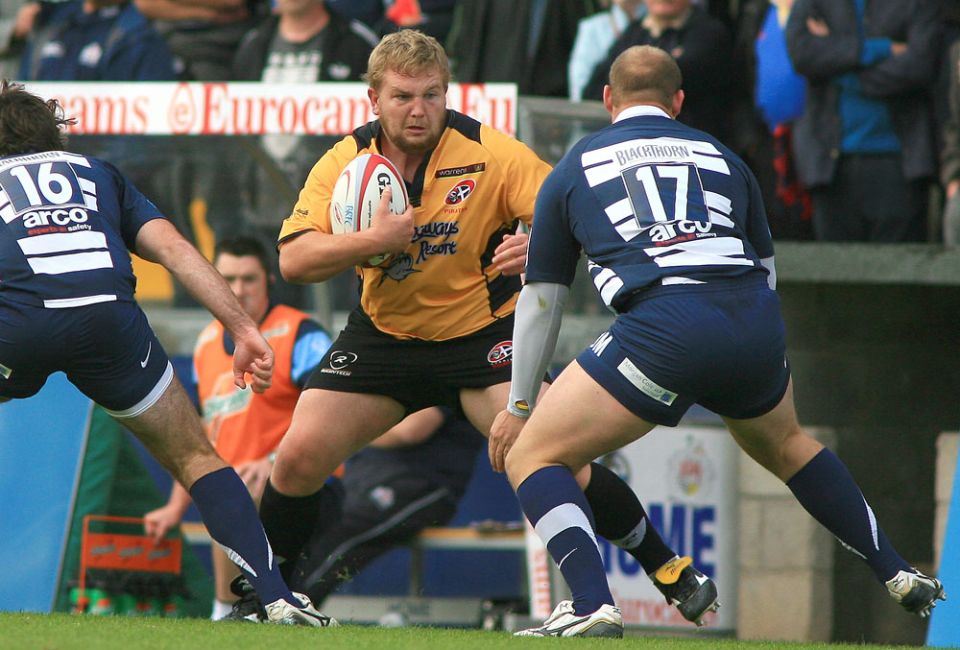 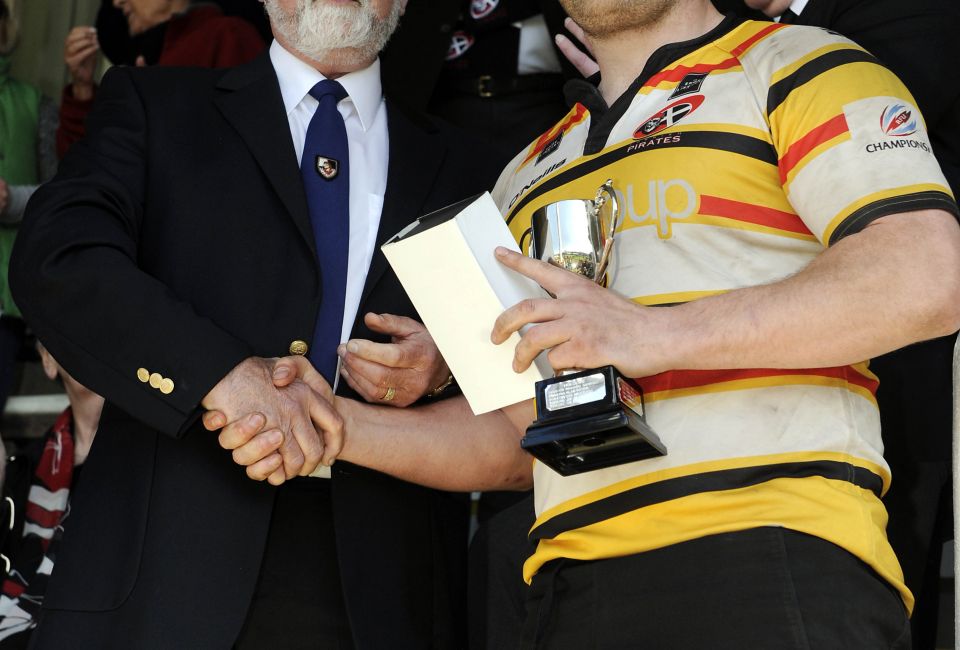 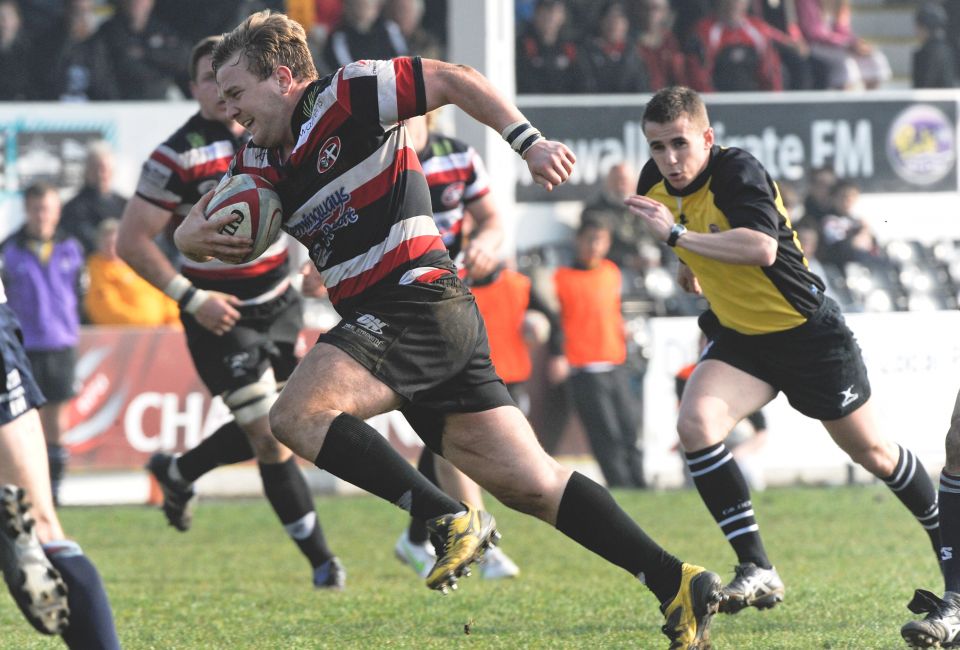 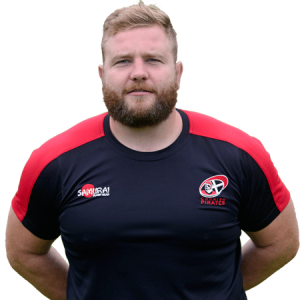 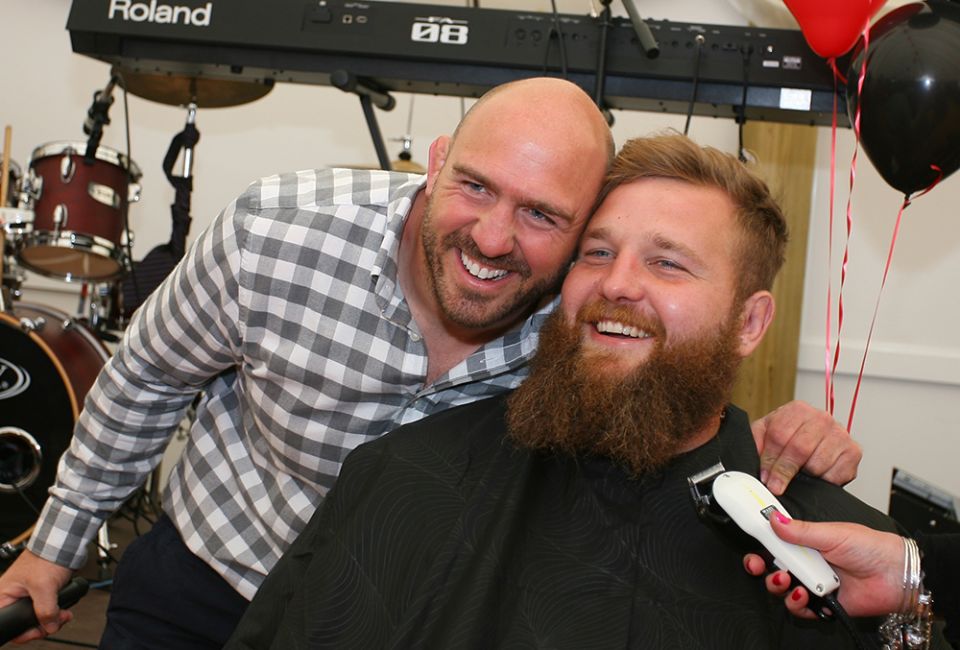 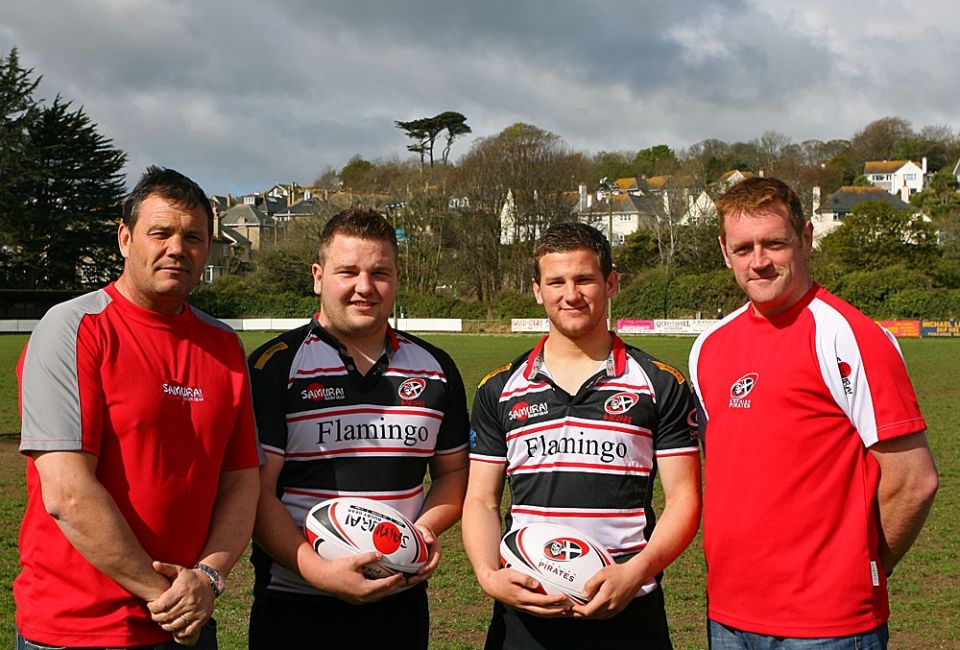 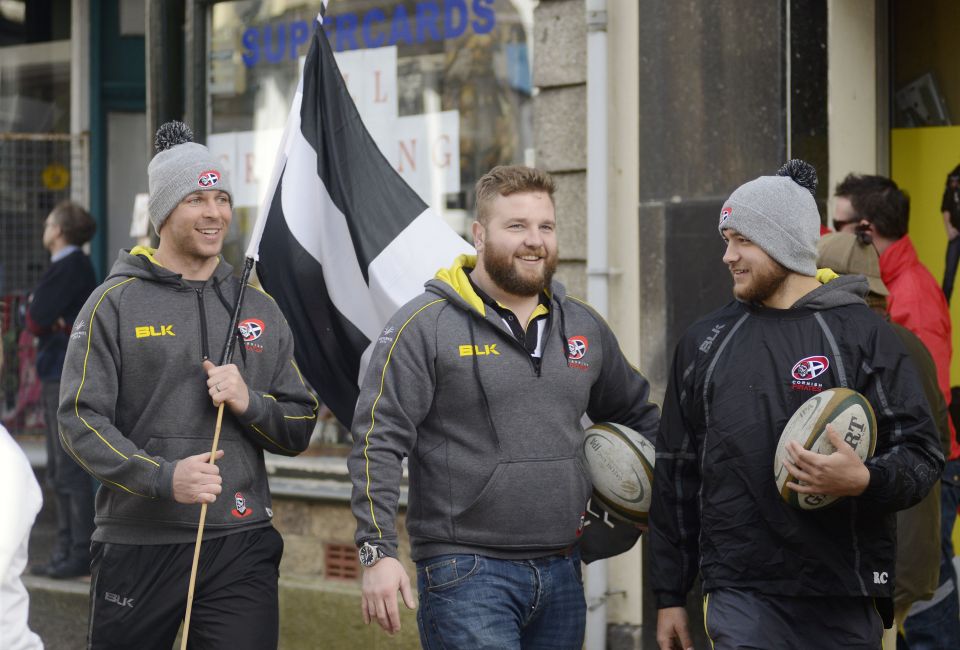 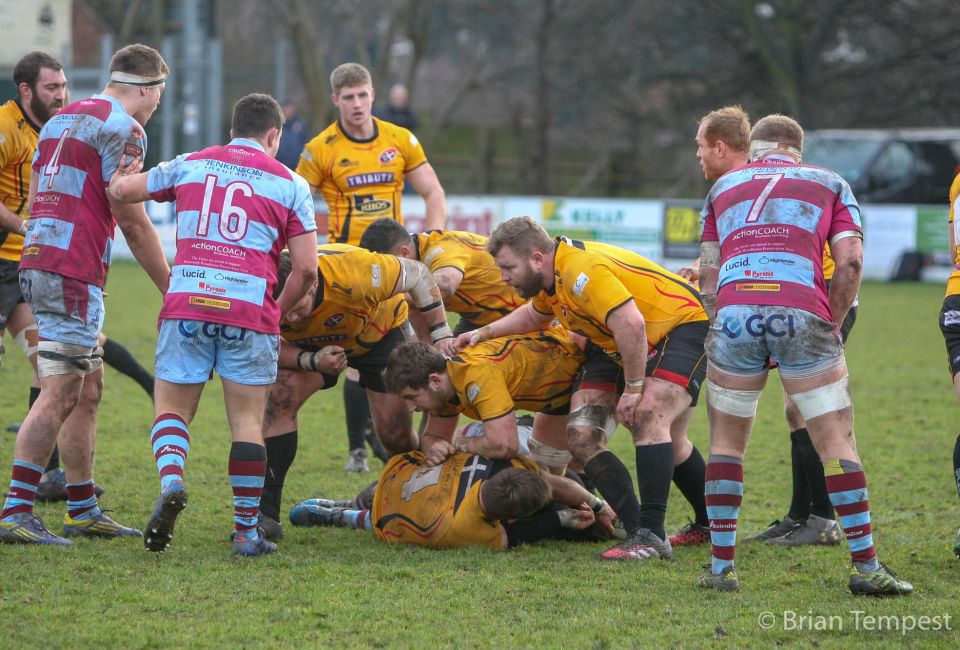