Cornish Pirates / Christian is Back

Following news confirming that Cornish Pirates’ prop forward Christian Judge would be joining Bath Rugby next season, it has also been announced that his loan to Saracens has, as expected, come to an end.

During his loan spell at ‘Sarries’, Christian made 12 appearances, including as a replacement in their 38-19 European Championship Cup win against Glasgow on Saturday. That result sees Saracens progress to the quarter-final stage of the competition, and as unbeaten top seeds.

Christian, who has recently celebrated his 26th birthday, has felt honoured to represent Saracens and his efforts were appreciated by their Director of Rugby Mark McCall, who commented:

We would like to thank Christian for his amazing contribution during his short stay at the club.

On the field he worked incredibly hard at his game and played to a high level every opportunity he got. Off the field he fitted in really well and leaves with the respect of staff and players alike.

Obviously we wish him the best for the future and would like to thank Cornish Pirates for their cooperation during his loan spell.

We’re sorry to see him go but @JudgemanChris has returned to Cornish Pirates. He made 12 Saracens appearances during his loan spell. All the best for the future, Judgey!

Saracens’ supporters also added their praise with comments such as:

Delighted to know he is on his way to us at Bath. He has looked superb at Sarries and slotted seamlessly in from how it has looked as a spectator, looking very capable at Prem level.

From a Cornish Pirates perspective, Christian’s return is naturally welcome news, as he will be keen to play his part in the club’s remaining games. 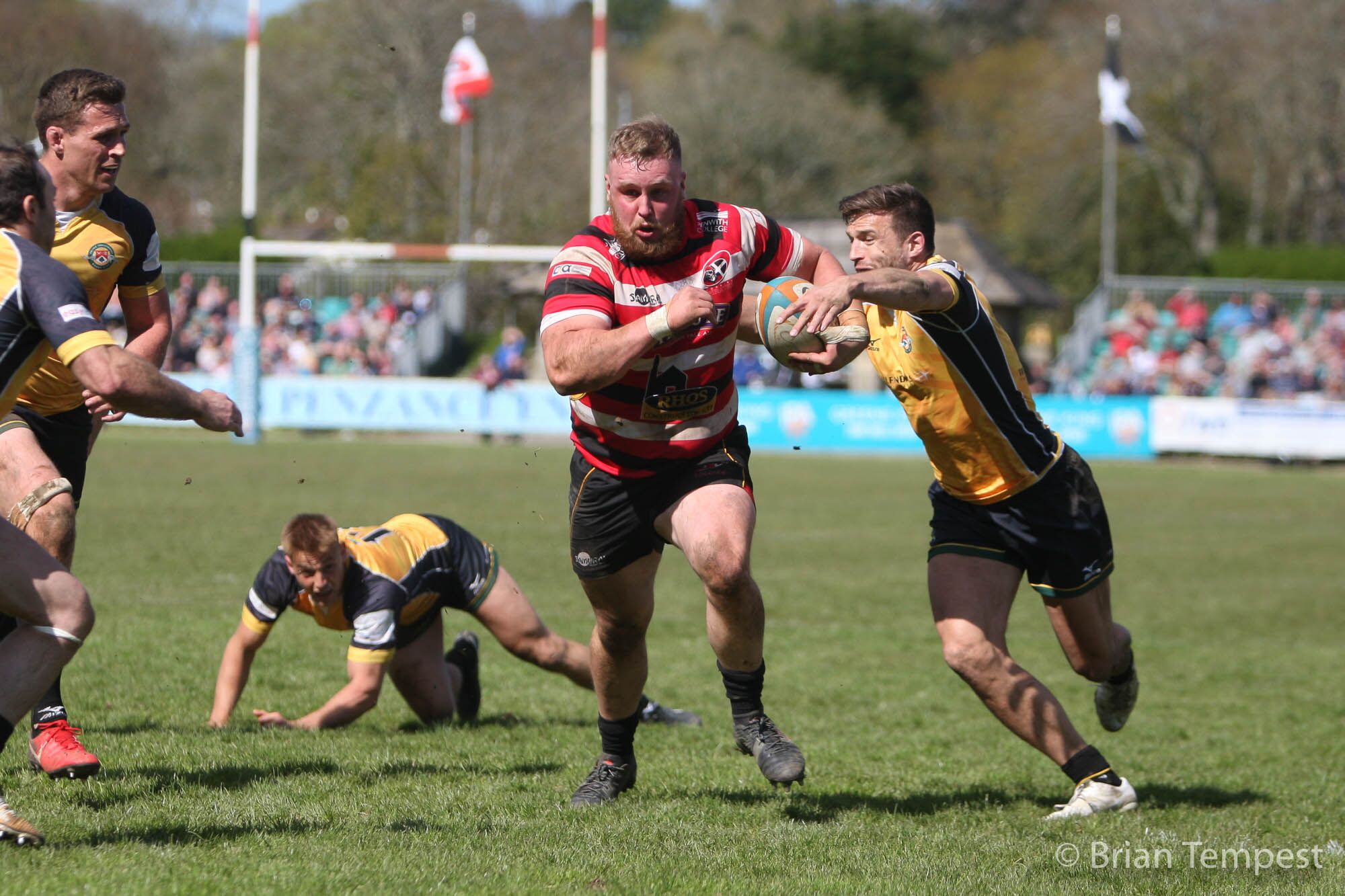