Alex & Will Top the Cup ‘Stats’

Alex & Will Top the Cup ‘Stats’

With this season’s pool games and quarter-final matches completed in the Championship Cup, two Cornish Pirates presently top the try-scoring and the kickers lists.

Wing Alex O’Meara has scored eight tries in the competition, including four in an away game to Nottingham last October. George Wacokecoke (Newcastle Falcons) is second with seven to his name and Rayn Smid (Ealing Trailfinders) third with six.

Fly-half Will Cargill is the kicker to have accumulated most points. Presently on 52, he shares the top spot with Craig Willis (Ealing Trailfinders). Javier Rojas Alvarez is another ‘Pirate’ to feature, sharing second place on 38 points with Will Maisey (Coventry), whilst third with 33 is Toby Flood (Newcastle Falcons). 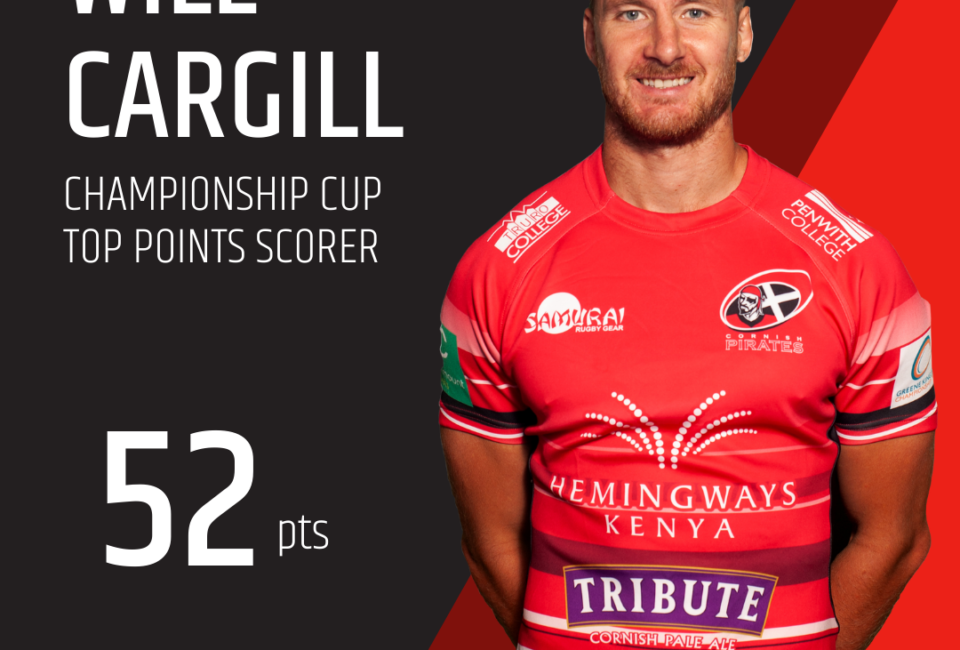 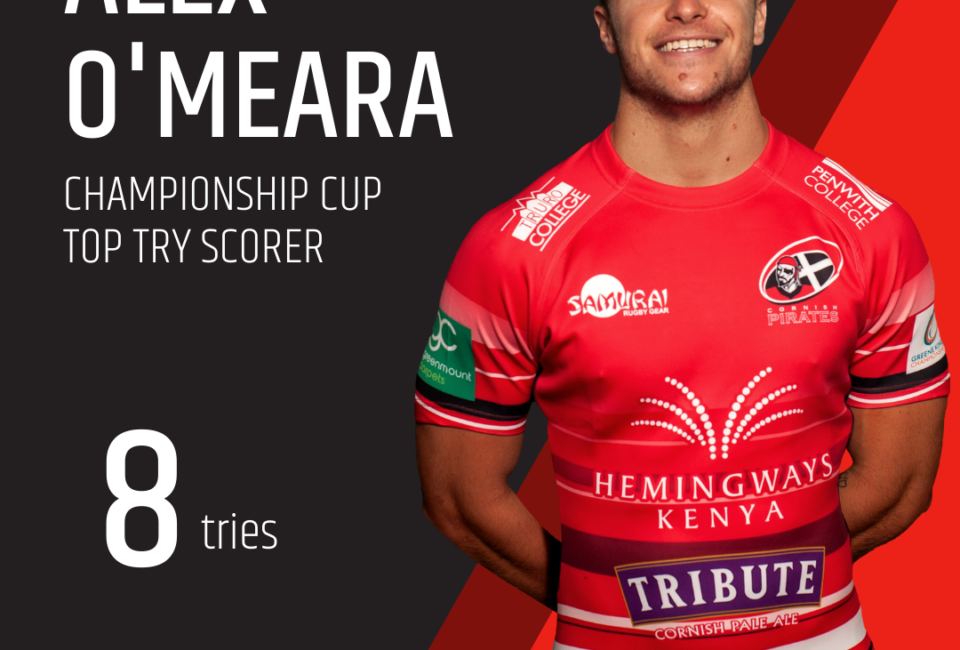