Oxford born and bred, since playing rugby from a young age former Newbury Blues prop Andrew was lucky enough to form his passion for the sport into a career, with professional rugby union playing a massive part in his life.

Qualifying with a BSc (Hons) Physiotherapy from Sheffield Hallam University, he has previous experience working with the Rugby Football Union as a Coach & Development Officer and has experienced several successful Varsity Match campaigns with Oxford University.

After moving to Cornwall, Andrew worked within the NHS during the Covid-19 crisis and was then excited at the prospect of returning to professional rugby with the Cornish Pirates, keen to help support the future success of the club. 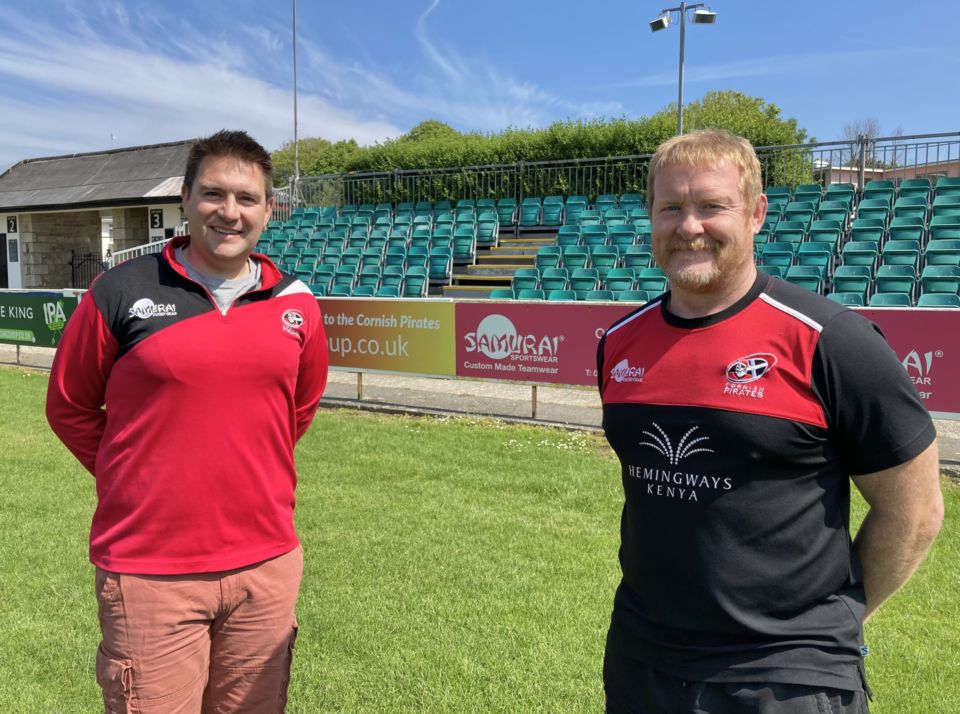