The Cornish Pirates can confirm that a proud ‘rynner’, Penryn man Ross Hancock, has been appointed in the role of Marketing and Media Manager. Now aged 32, he is very well-known in Cornish rugby circles, having played at Penryn for 26 years.

Since gaining a BA Honours Degree in Journalism at Falmouth University in 2009, for the last decade Ross has worked as a Press Officer for local secondary schools, whilst also maintaining freelance work in rugby. Indeed, besides also providing voluntary media support at Penryn he has, since 2015, already been active on behalf of the Cornish Pirates, providing match day social media commentary, the excellent ‘TRYlights’ video packages and the recent operation of the large digital scoreboard at the Mennaye Field.

At the time of his appointment by the club Ross commented:

I am really looking forward to joining the Cornish Pirates full time, which has been a major career goal of mine.

It is a huge honour and a privilege to represent the club and despite not being quite good enough to do it on the pitch, I will give everything to the cause off it!

Ross has been involved voluntarily with the Cornish Pirates for a number of years now and has always demonstrated his passion and commitment for the Club and Cornish rugby. His background and experience are a natural fit for this role and we look forward to welcoming him to the Club full time.

Ross will take up his position at the start of August. In the mean time please contact Beth Woolway or Rebecca Thomas for any queries. 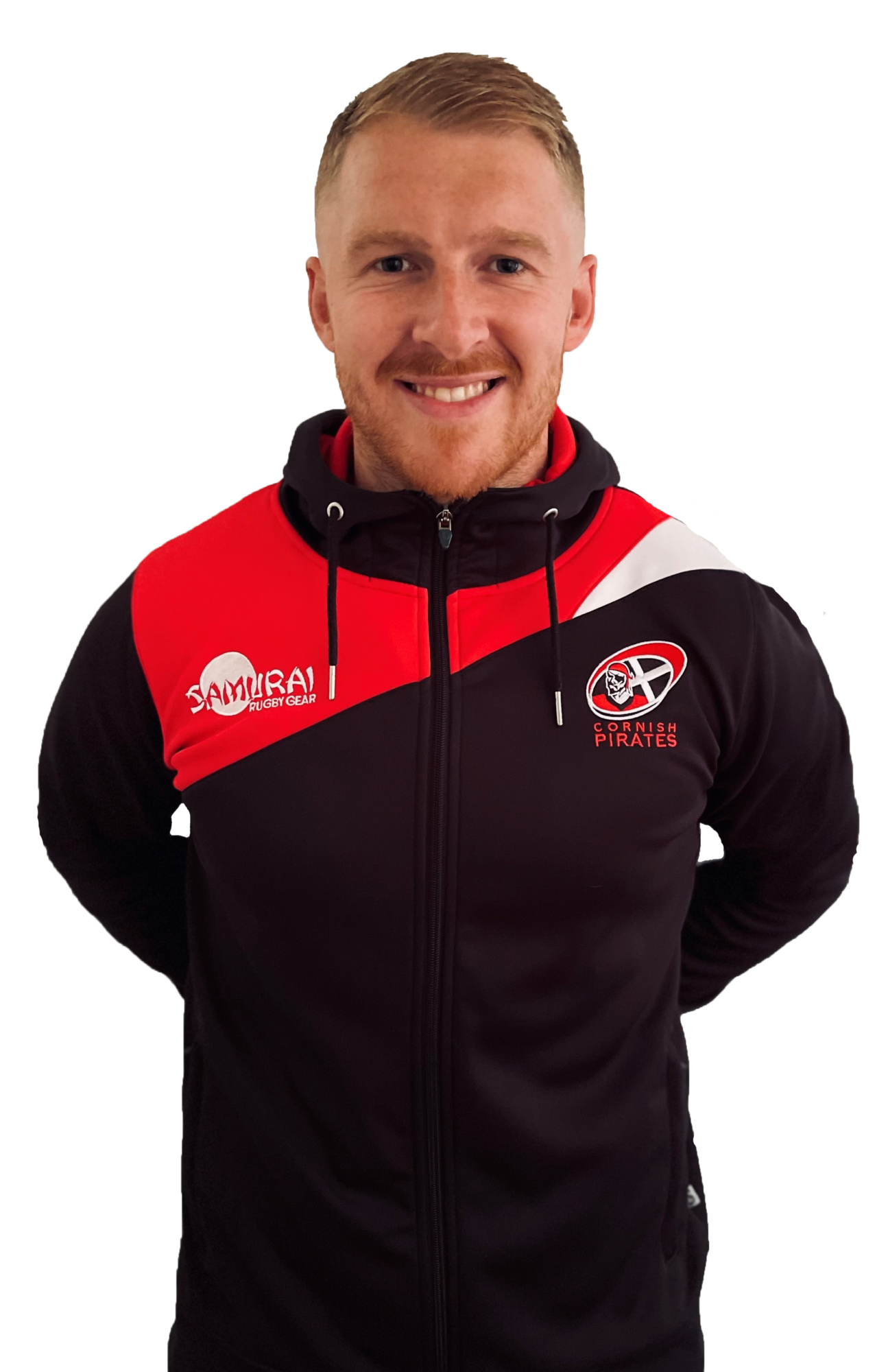 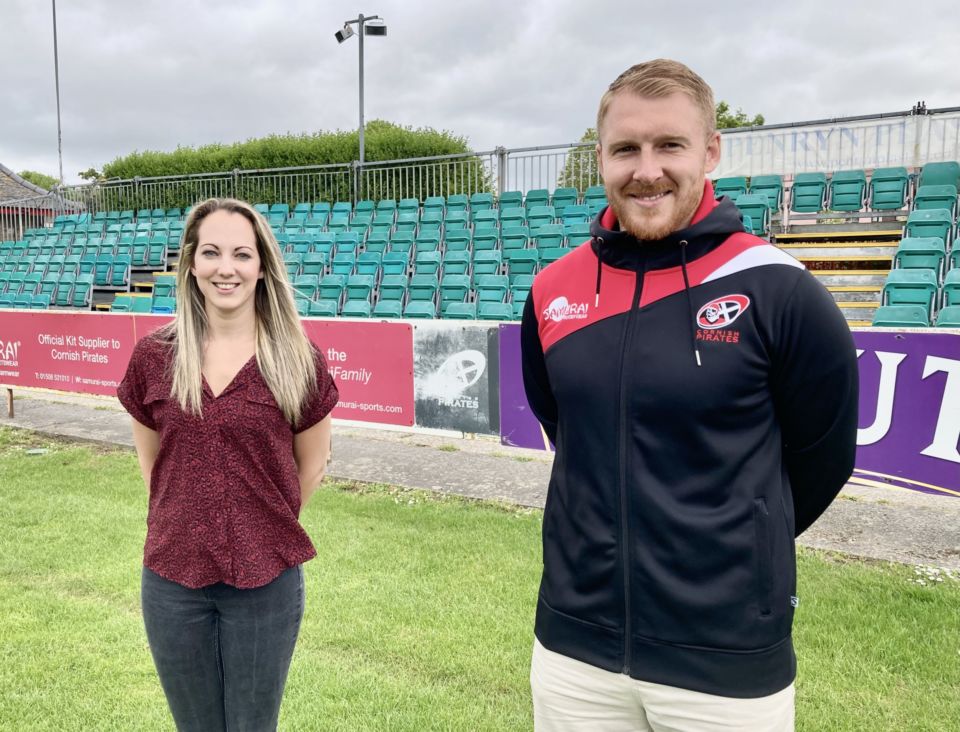