From the very start of the professional era Hemingways and Dicky Evans have given quite outstanding support to the Pirates.

Appreciation in words can never be enough, however providing recognition to the principle sponsor of the Cornish Pirates this season has at least seen the Newlyn covered end at the Mennaye Field named the ‘Hemingways Stand’.

Consider the support given in this year alone, which has not only enabled the playing squad, coaching personnel and backroom staff to be strengthened, along with the purchasing of physio equipment, but has also seen numerous other improvements and introductions made. These include a new pitch with improved drainage, new posts, upgraded changing rooms, a large digital screen, and a new APP to not only replace the printed match programmes but to at the same time help the environment. Another plus, as an extra to continuing live match coverage on Facebook, is the introduction ahead of home matches of live Facebook interviews.

Finally, another example of not to be forgotten support by Hemingways and Dicky Evans is with reference to the Stadium for Cornwall project. Cornish Pirates’ COO Robin James has commented:

Everything we do on and off the pitch is thanks to Dicky Evans and Hemingways, he is our driving force and along with the exciting developments at the Mennaye Field he is also striving tirelessly to get the land transferred for The Stadium for Cornwall.

Progress continues on all fronts and Dicky is doing all in his power to see his dream of the Cornish Pirates playing Premiership Rugby in a purpose built stadium in Truro become a reality. 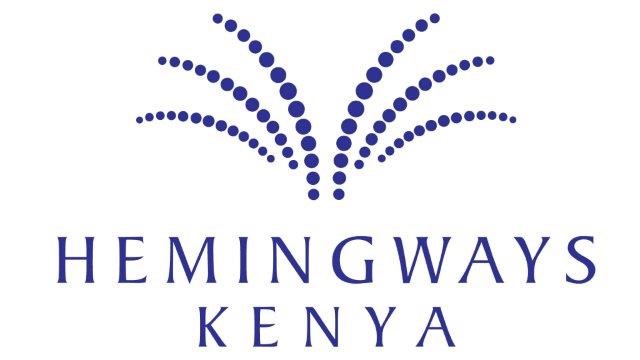