A repeat of an award bestowed upon him for the same month last year, Cornish Pirates hooker Tom Cowan-Dickie has been confirmed as St. Austell Brewery’s ‘Tribute’ Player of the Month for this November.

Topping a list that also saw votes cast for back-rower Will Wilson, centre Callum Patterson and skipper Brett Beukeboom, Tom featured in all three games played in the month, with starts against Nottingham and London Scottish away, and as a replacement in the home game versus Ampthill.

The St. Austell Brewery ‘Tribute’ Player of the Month award was introduced three seasons ago, with the coaching team nominating four players each month. The winner is presented with a case of Tribute Ale, as is one lucky voter each month, who is chosen at random.

St. Austell Brewery proudly sponsor the Cornish Pirates, and the link for the ‘Tribute’ Player of the Month nominations and awards is at www.tributeale.co.uk. 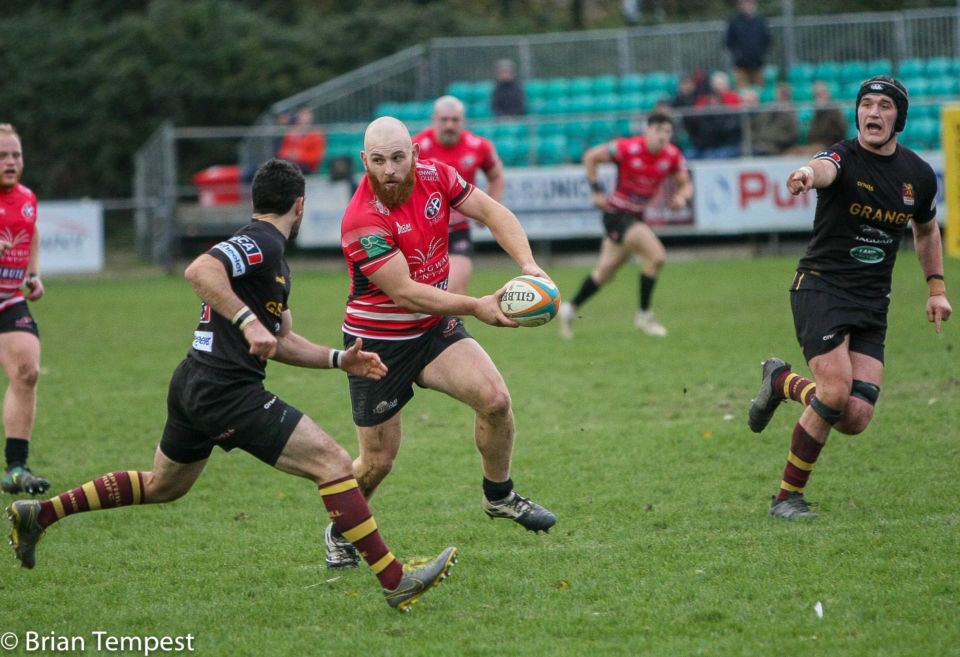