Cornish Pirates / Steve’s New Book ‘At Least We Turn Up’

Steve’s New Book ‘At Least We Turn Up’

Steve’s New Book ‘At Least We Turn Up’

The latest book compiled and written by former Pirates player Steve Tomlin is another ‘must read’. It is the story of a great England captain, John Pullin, who led his country to victory over the Springboks, the All Blacks on their home soil in Auckland, and the Wallabies, and also played for the British Lions in 1971 on their victorious tour of New Zealand.

Playing alongside John in many games was a Pirate, namely ‘Stack’ Stevens, and both were very good friends.

‘At Least We Turn Up’ refers, of course, to the occasion in February 1973 when England played Ireland in Dublin. It was a time when the ‘Troubles’ in Northern Ireland were at their very worst and following Bloody Sunday the previous year neither Scotland nor Wales would dare travel to Ireland to play. Almost totally reliant on income from international matches, the Irish Rugby Union faced imminent bankruptcy and the Five Nations competition itself hung in the balance. What would England do?

The press and public were divided on the subject and the blazers in the corridors of power at Twickenham were at first keen to go but then rather ducked the issue by ‘leaving it up to the individual players’. John Pullin had recently been made captain of England and had returned triumphantly from South Africa where, against all the odds, he had led England to a heroic win against the Springboks. This quietly spoken Gloucestershire farmer had established himself as the leading hooker in world rugby at the time and having consulted his firm friend and opposing captain Willie John McBride who expressed how desperate the Irish were to stay in the family of rugby nations, he made it abundantly clear that HE was going and no less than 12 of his colleagues from the previous match followed him. They were received rapturously by the enormous crowd in Dublin and after the match, which England lost, he stood up at the dinner and uttered the immortal words ‘We are not much good but at least we turn up!’ It brought the house down and over 40 years later he is still revered and loved in Ireland more than any other English sportsman.

‘At Least We Turn Up’ is on sale from this mid-September, priced £14-99. It has 192 pages and includes 40 illustrations. For further information link to Amberley Publishing – www.amberley-books.com 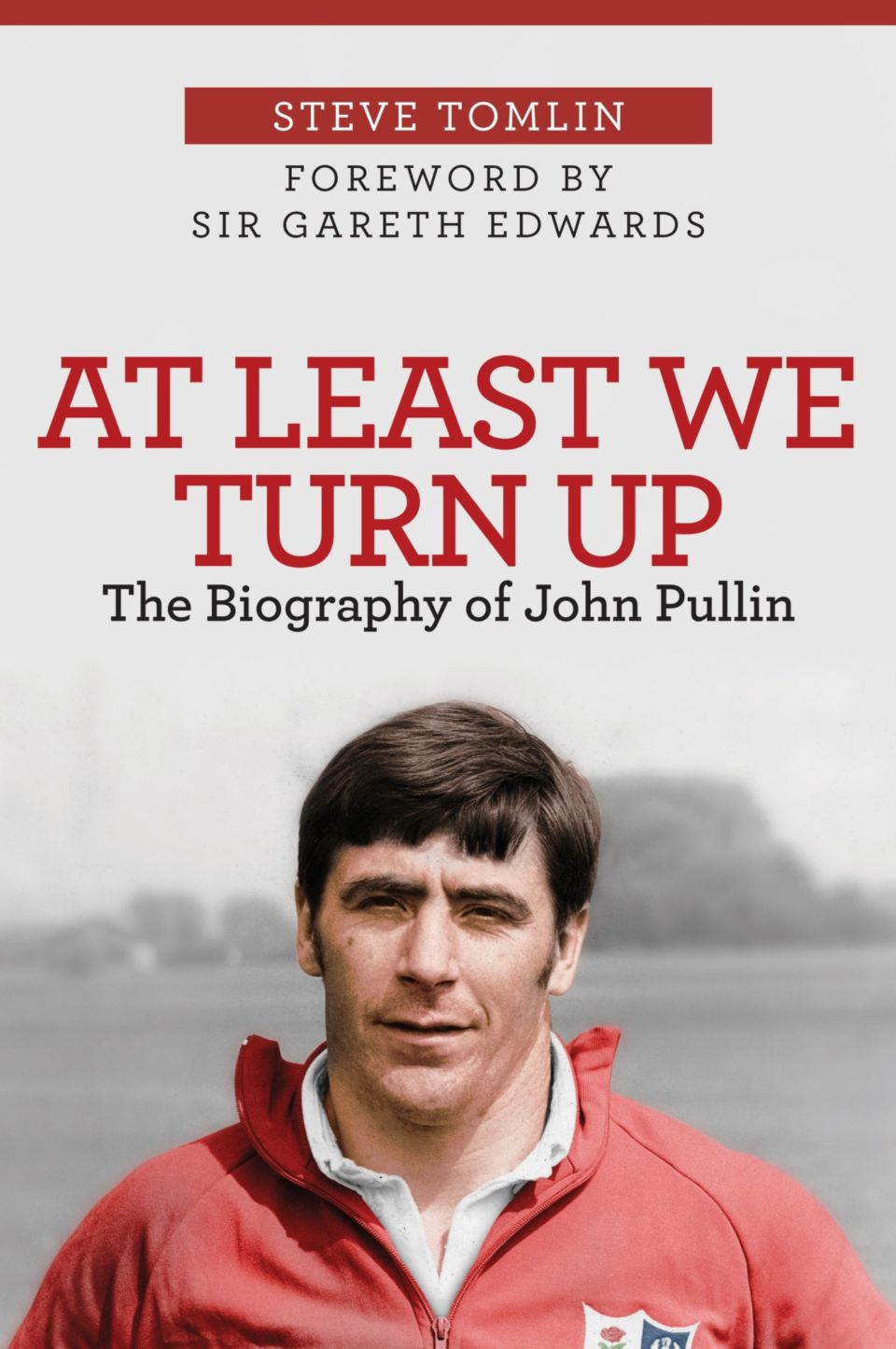