The Cornish Pirates have added the name of Will Wilson to their ranks, the backrower about to arrive on loan from Wasps.

Aged 22, Roehampton-born Will was educated at Wellington College in Berkshire and at Oxford University where he gained the first of his three ‘Blues’ back in 2015. He also lived in Dubai for four years and played his first rugby there for Dubai Exiles RFC.

An England Sevens international, before injury last season he made three appearances for Wasps ‘A’ in their Premiership Rugby Shield competition, and since then has spent this summer with Griquas in South Africa, helping them win the SuperSport Rugby Challenge title. He also remained with their squad for the 2019 Currie Cup campaign.

“Delighted to be welcoming a young and up and coming backrower, we also look forward to playing our part in helping to develop his craft.

“Will is already someone who can play at the level and will add to the environment, and however long he stays with us this season I am sure he will have a great time.” 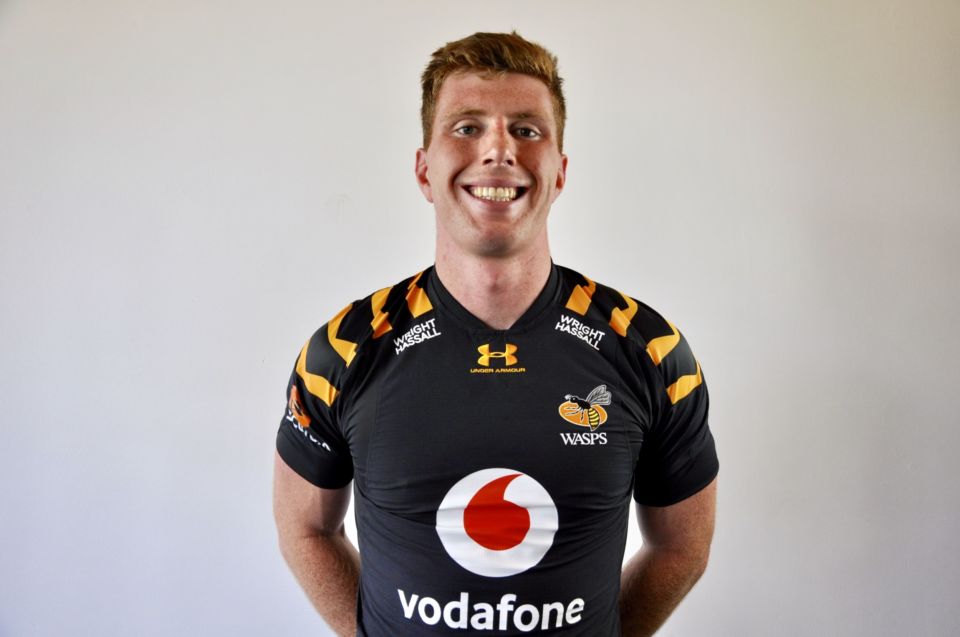