The Cornish Pirates, who play Ampthill at home in the Greene King IPA Championship on Sunday 10th November, are offering a Remembrance Sunday ticket discount for personnel serving in the Armed Forces, the Fire and Ambulance Services, the Police, plus Doctors and Nurses (incl. veterans).

Admission to individuals wearing their uniform and/or displaying their ‘ID’ card, can on the day purchase a £5 terrace ticket at Gate 5, which is situated in the clubhouse corner of the ground.

The gates at the Mennaye Field for the important league match will open at 12.30, and just ahead of the 2.30pm kick-off there will be a minute’s silence.

Remembrance Sunday is held annually on the second Sunday in November – the Sunday nearest to ‘Armistice Day’ which is commemorated every year on the 11th November to mark armistice signed between the Allies of World War I and Germany at Compiègne, France, for the cessation of hostilities on the Western Front of World War I, which took effect at 11am in the morning. 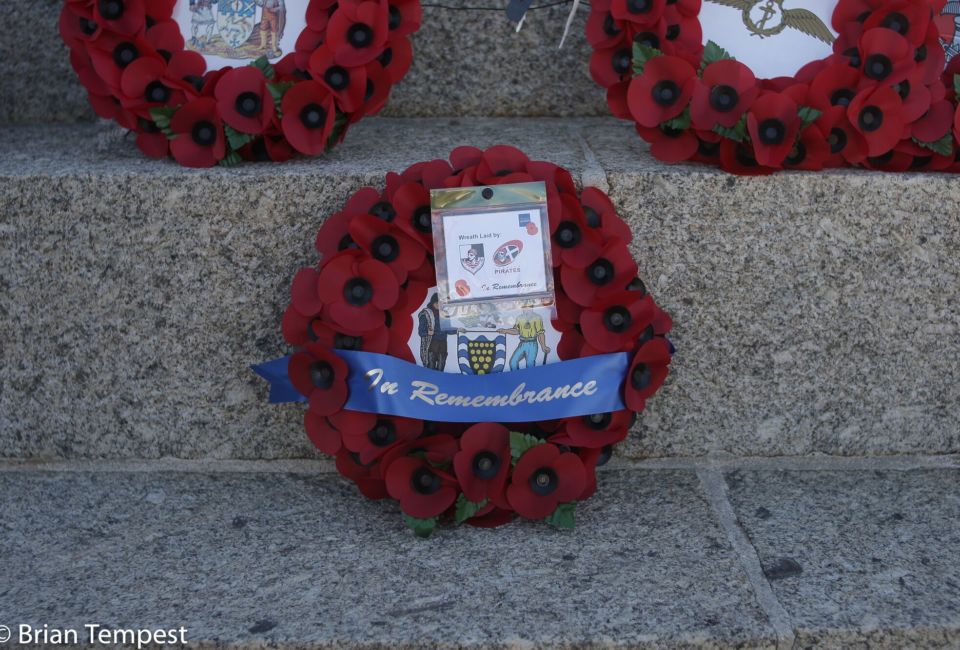 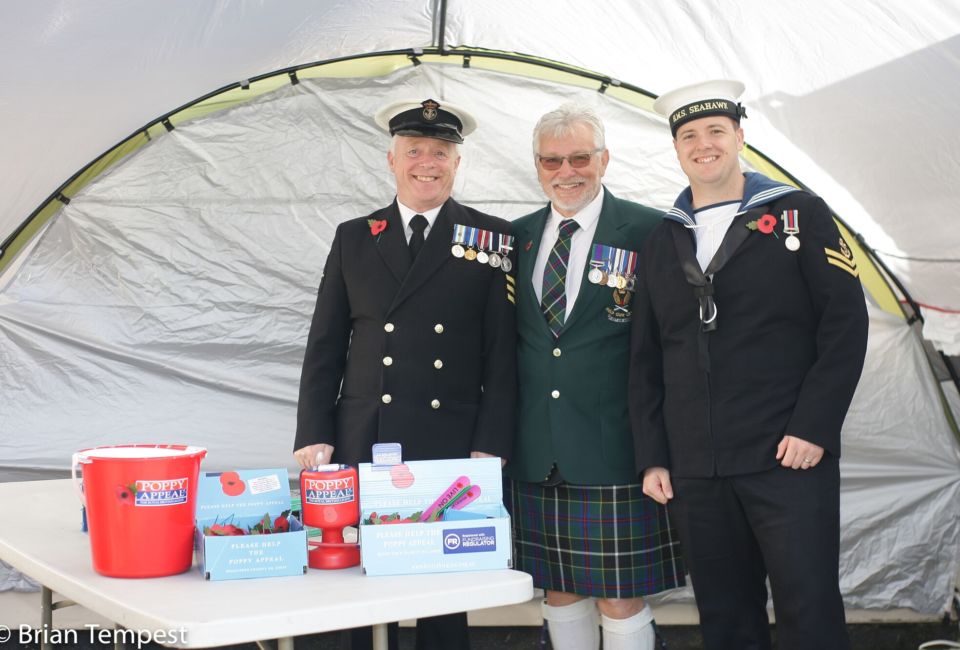