Cornish Pirates / Festival Had A Buzz About It!

Festival Had A Buzz About It!

Festival Had A Buzz About It!

The Cornish Pirates first Primary School Festival of the Year had a real buzz about it when held at Brannel School recently.

Present alongside the children, who all participated and played in a true sporting spirit, were Cornish Pirates squad members Shae Tucker and Cian Romaine.

Wow what a great start to the year! The rain didn’t stop all of the children and teachers buying into the festival style to create a great atmosphere. 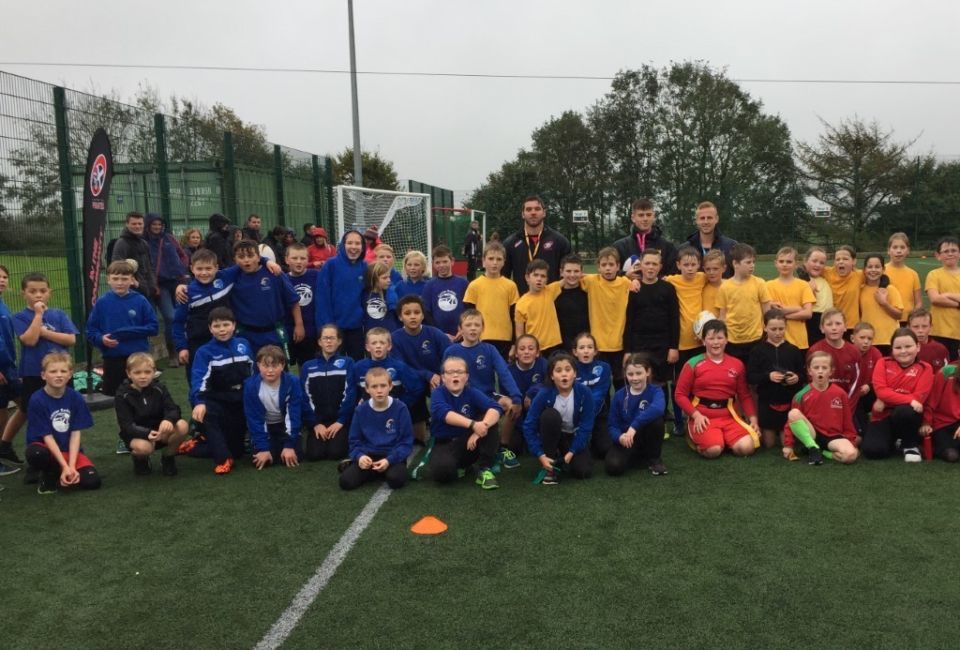 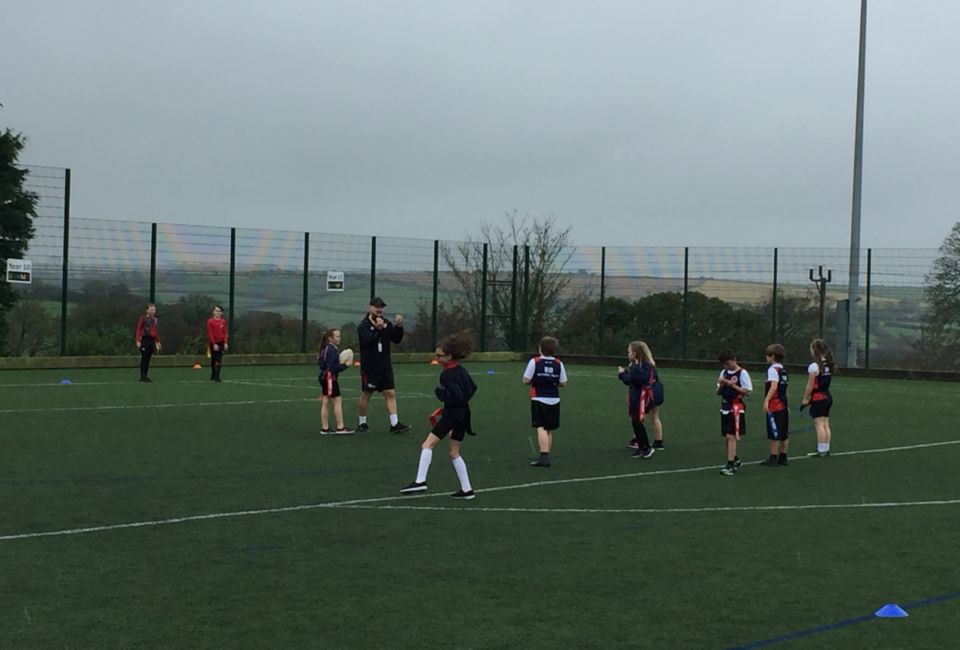 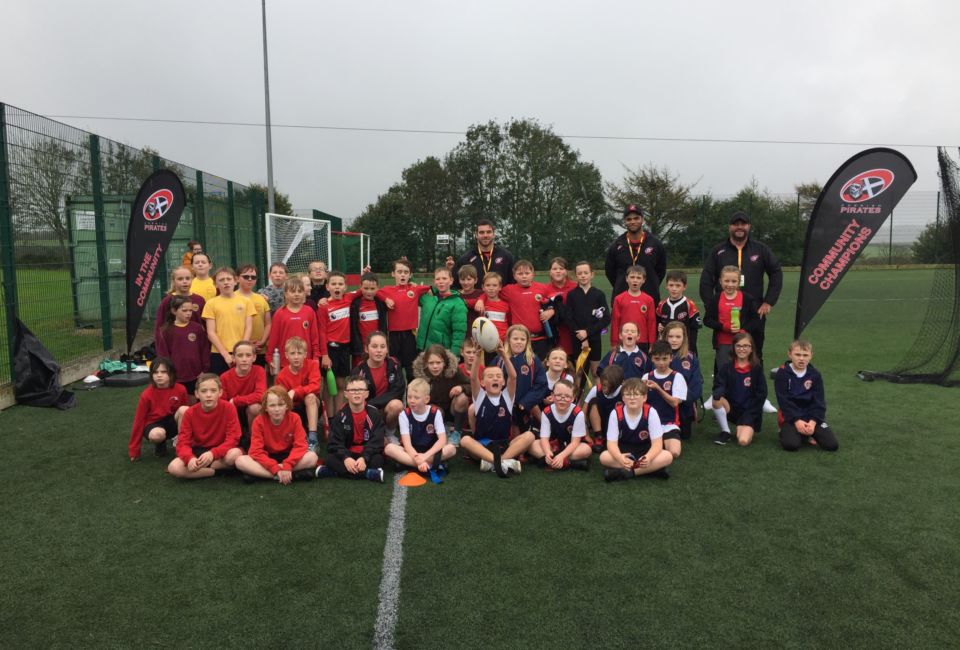