The Cornish Pirates ‘Coaching Clinic’ held on Sunday proved so worthy to help benefit the 20 children who were present. Also, as a bonus, the youngsters witnessed a terrific 30-10 points win for the Pirates against the strong Ealing Trailfinders team.

The actual Coaching Clinic included a one-hour coaching session taken by Cornish Pirates players Kyle Moyle and Harry Davey. It involved various skill and games-based activities, with an emphasis on accurate passing to space and effective running lines. A Q&A session followed before the children then not only watched the Pirates in action but also formed the Guard of Honour ahead of kick-off. They also played an exhibition game of rugby at half-time, plus post-match received a signed Pirates rugby ball each and had access to the players to get autographs.

The Coaching Clinic event was sponsored in partnership with the Cornish Pirates Supporters Club, whose Chairman Tony Wootton said:

The Cornish Pirates Supporters Club was proud to have sponsored the event and we look forward to being able to do more later in the season.

Young people are the future of the Pirates, rugby in general and the Supporters Club, and it was great to see them not only derive obvious benefit from the Clinic but to also thoroughly enjoy themselves.

We would just like to say a big thank-you to all involved at the Pirates for making it a fantastic day. Our Molly had a brilliant time and as her parents we are ever so grateful. Oh, the signed ball is amazing too! 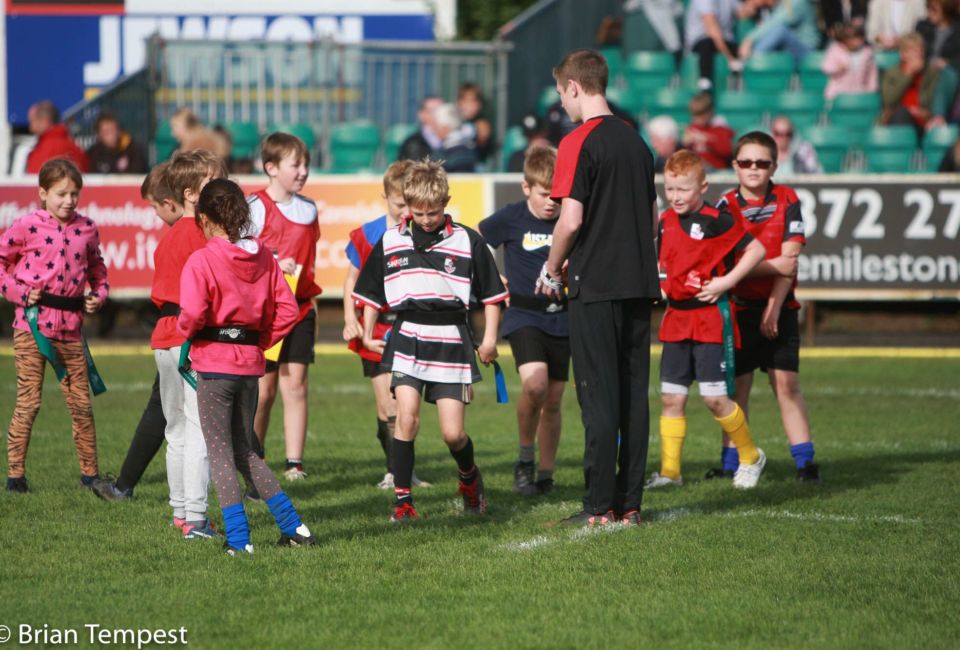 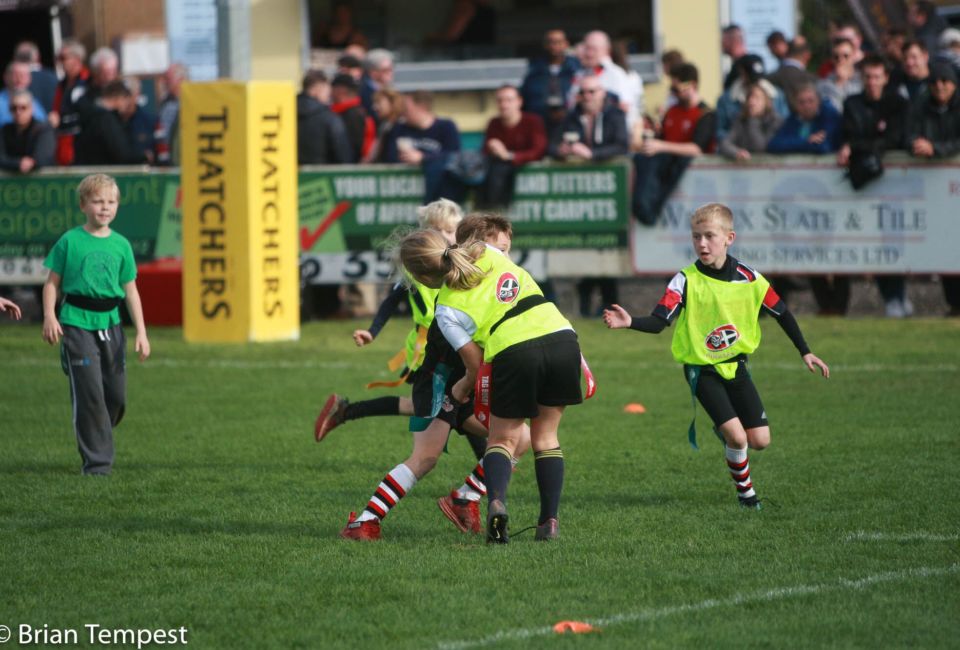 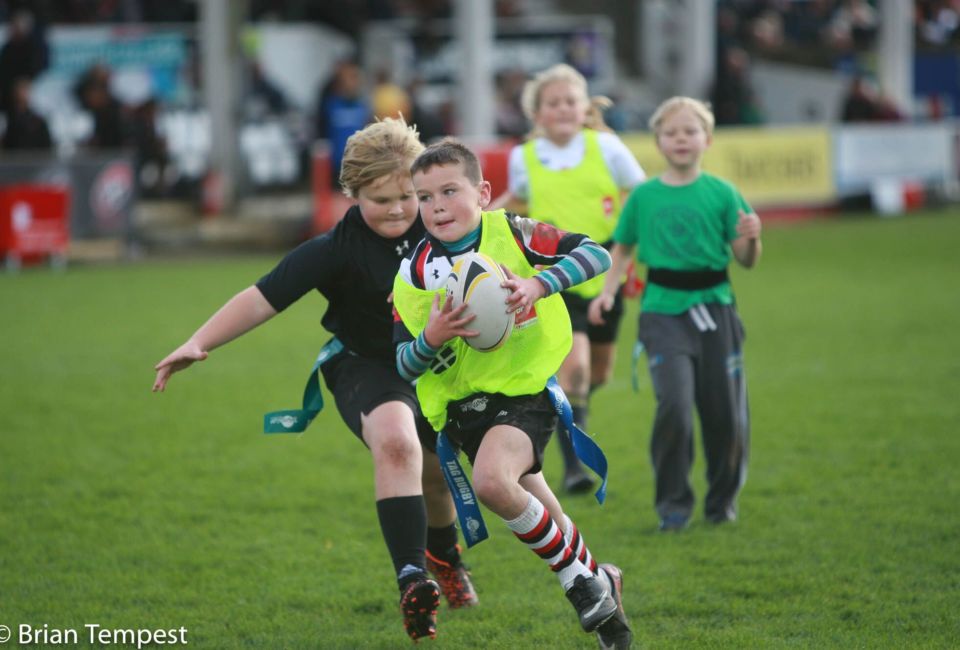