It was confirmed on Thursday afternoon that stalwart Cornish Pirates supporter George Trewhella had passed away at West Cornwall Hospital. He was aged 92.

A retired butcher, who was born in St. Erth, George was very well-known about Penzance and he was also extremely popular.

Always chirpy and enthusiastic, George would often say that he was fit and ready for playing action, should the need arise. It was, of course, in jest, however during his years of retirement he did keep extremely fit. A one time a member of the Penwith-Kerrier Ramblers, the West Cornwall Footpath Society, plus the Hayle Meanderers, he was also one of those brave souls who swam daily off Battery Rocks, Penzance.

George’s determination demanded admiration and he was a terrific example to one and all. Indeed, at the age of 82, and following heart surgery, wearing a Pirates ‘beanie’ he achieved a goal of walking his way to the top of Snowdonia, which at 3,560 feet is the highest mountain in Wales.

George’s funeral details will be confirmed when known. In the meantime, however, condolences are expressed to his wife Rita, son Robert, daughters Helen and Susan and all members of the family. 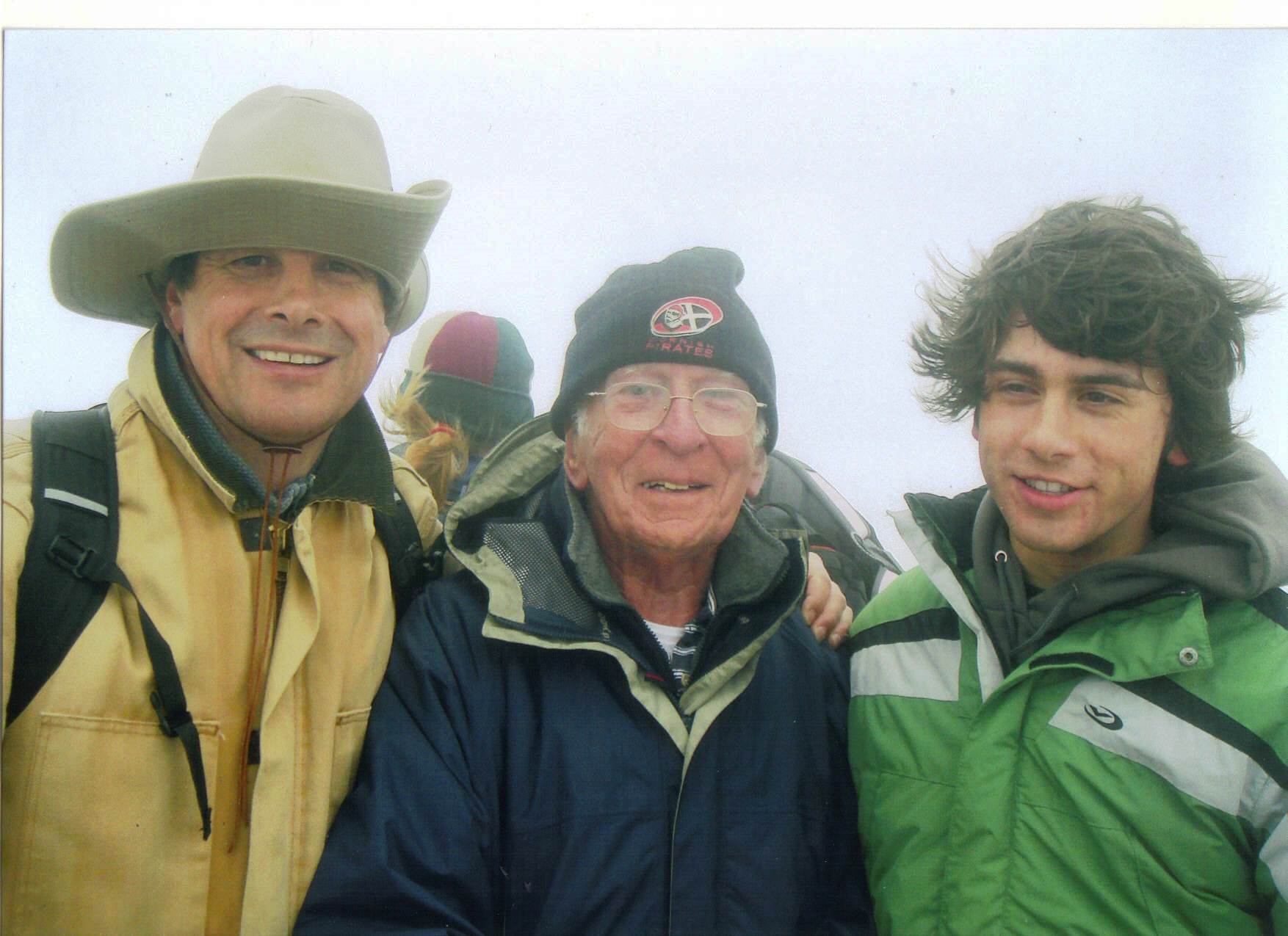