Centre Shae Signs for the Pirates

Centre Shae Signs for the Pirates

The Cornish Pirates can confirm that New Zealand-born centre Shae Tucker, aged 23, has signed a two-year contract with the club.
Growing up in Napier, Shae played junior rugby from an early age for the Taradale rugby club. He represented Hawkes Bay at all age grades in his youth besides playing three years for the successful Napier Boys’ High School 1st XV, a period during which he also, in 2013, played for Hurricanes Secondary Schools.

Selected in the same year for New Zealand Secondary Schools’ wider squad, injury just before the final selection unluckily ruled him out.

Completing university, and having graduated with a Bachelor of Commerce, majoring in Accounting and with a minor in Classical History, on arrival in England Shae is looking forward to of interest return to his roots. His father was born in London and his grandparents still live in Billericay, Essex, whilst he also has an uncle and aunt and several cousins who live here.

Delighted to add Shae to the squad, Cornish Pirates’ Director of Rugby Chris Stirling has commented:

We are very excited to welcome Shae to the Pirates. A player who has all the attributes to succeed in professional rugby, he will also provide increased depth and competition in our midfield.

Looking forward to representing the team, Shae himself said:

Having most my family in the UK, it has been a dream of mine to go back and experience where my roots came from and to play some enterprising good footy. I am also really excited at the prospect of donning the Cornish Pirates jersey, and with pride. 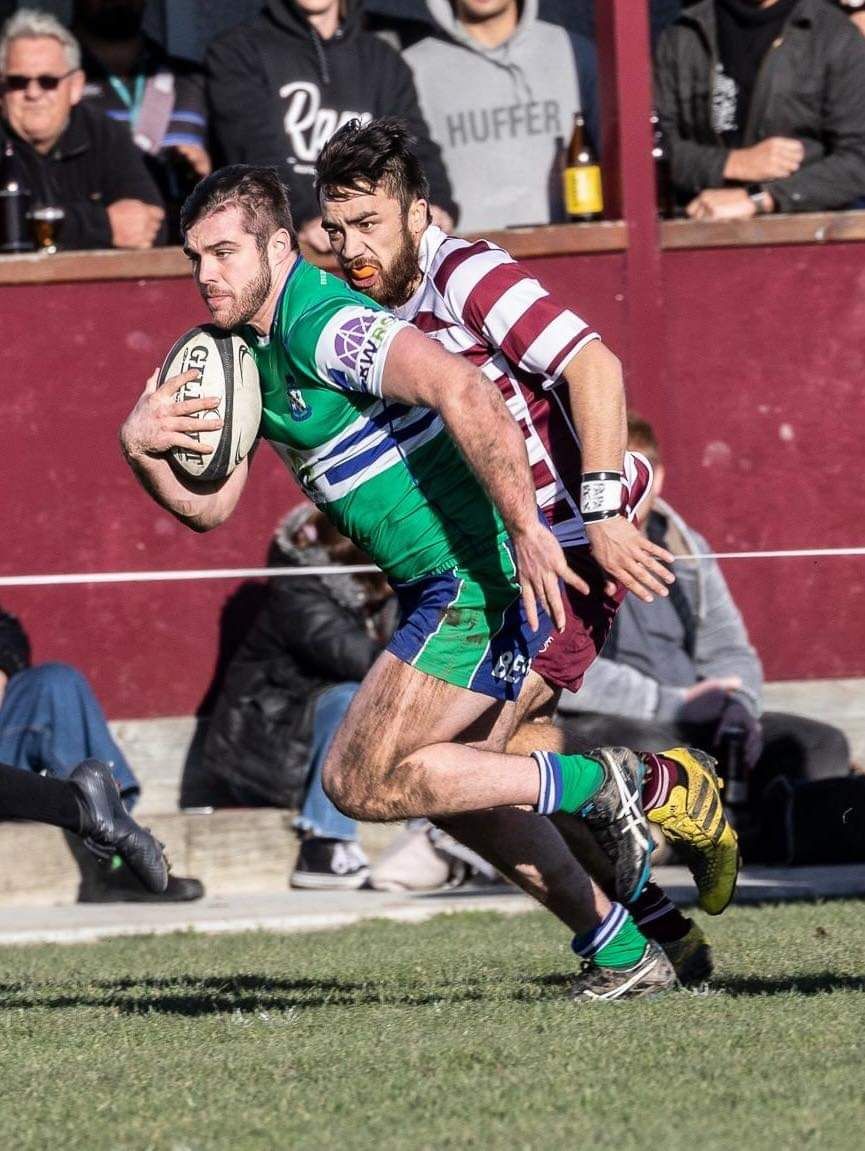 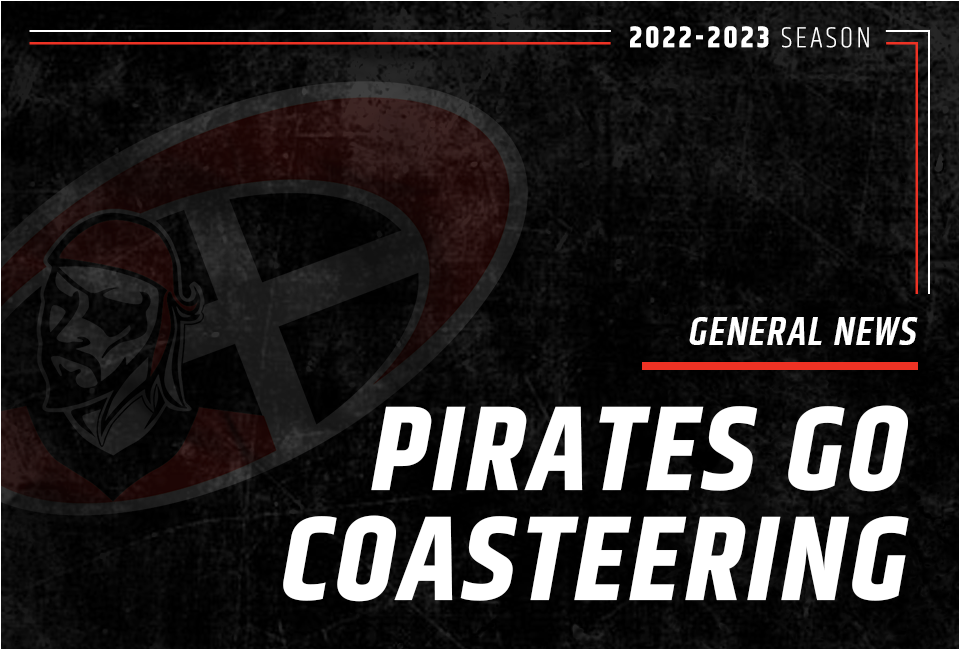 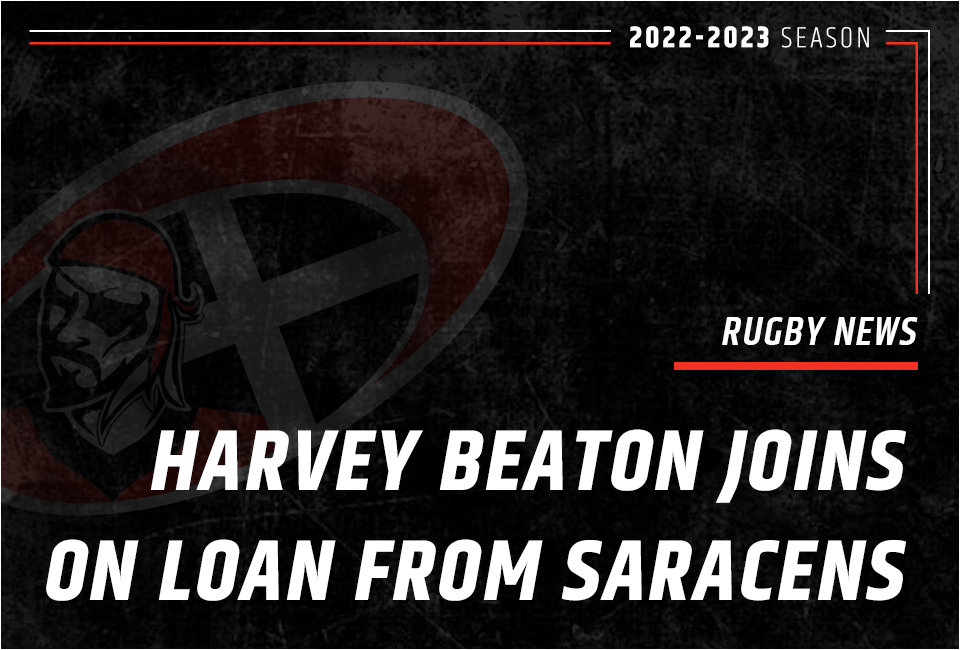