Episode thirteen of the Championship Clubs Podcast is available now!

Episode thirteen of the Championship Clubs Podcast is available now!

The Podcast, which aims to provide a positive voice for the league, is available to listen to via Apple Podcast and Spotify and can also be watched on Youtube – just search Championship Clubs Podcast.

With Gully away sunning himself on the English Riviera, host Michael Casey is joined in the co-host seat by Bedford Blues Chief Operating Officer and co-Podcast founder Gareth Alred.

Gareth gives a synopsis of the past season’s streaming coverage, but despite Casey’s best efforts won’t be drawn on any Championship secrets!

Then, ahead of this weekend’s Championship Final play off second leg between Saracens and Ealing at The StoneX, the pair are joined by two guys who have seen every club in the league firsthand whilst commentating on the live streams for Saracens, Ealing and Hartpury this season – Jack Zorab and Dave Rogers, as together they pick the ‘Championship Clubs Podcast Team of the Season’.

Who makes the cut? Every club gets a mention, but which ones make it and who misses out? Listen in to find out! 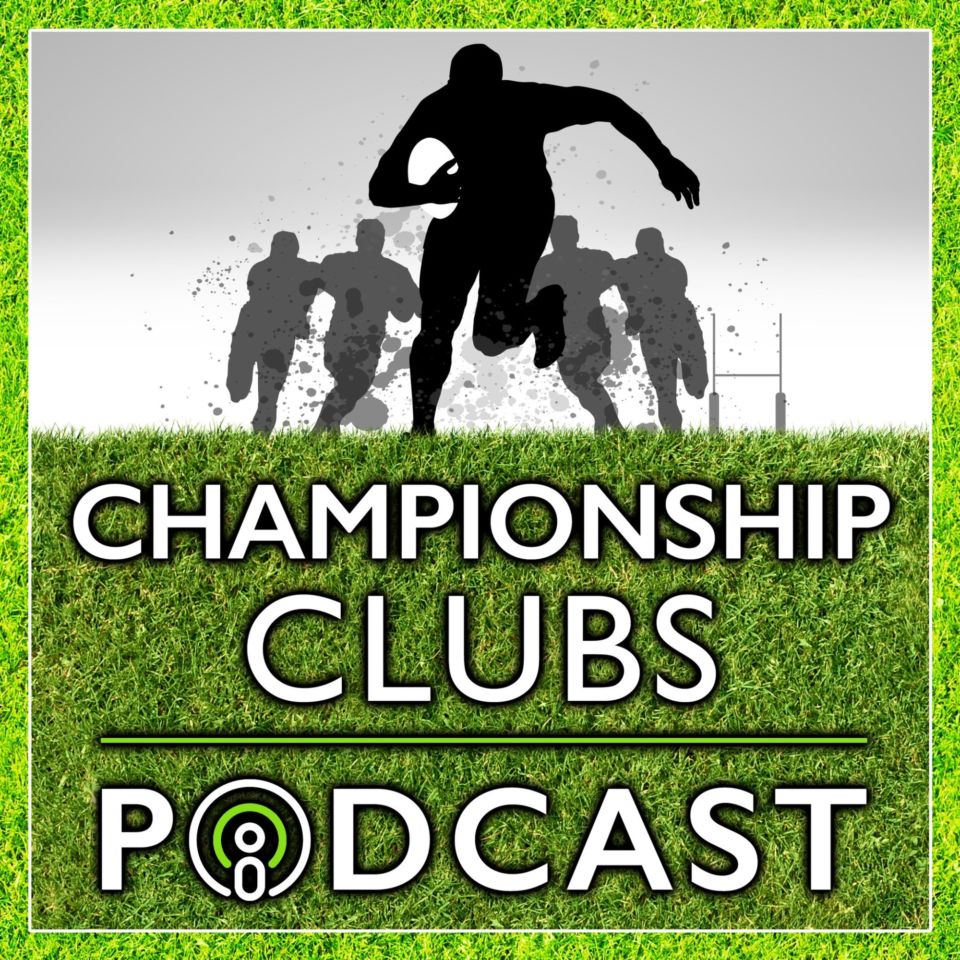