Tom is Named ‘Community Player of the Year’ – Again!

The Cornish Pirates can confirm the second of an overall 13 x award winners for the 2019/20 season.

It is, of course, well documented and has been clear to see that the Cornish Pirates take their community role seriously. Over the years there have been many examples of truly considerable input, thus the Community Player of the Year award is an important one.

As for 2020, the award for a third year running goes to a player who is always willing to go the extra mile – hooker Tom Channon.

This year’s decision was very tricky due to the large squad and the tremendous organisation needed to share the workload.

Huge thanks are expressed to all of the players for presenting such a positive and professional attitude at every event and a special mention to Tom Cowan-Dickie who has stepped in numerous times, and to Callum Patterson for going ‘the extra mile’ on match day to add to the experience!

However, for the third year running the Community Player of The Year is Tom Channon for always offering his services and presenting a positive role model at each event.

Having today confirmed two of their 13 x award winners for the 2019/20 season, the next will be announced at 12 noon tomorrow. The format is to release two names a day from Monday to Saturday – one at 12 noon and one at 7pm – and then a final one, for the adjudged ‘Player of the Year’ this Sunday, the 26th April, at 7pm.

There are many fine candidates in each of the categories, so it is inevitably with keen anticipation that supporters are awaiting names of winners to be revealed! 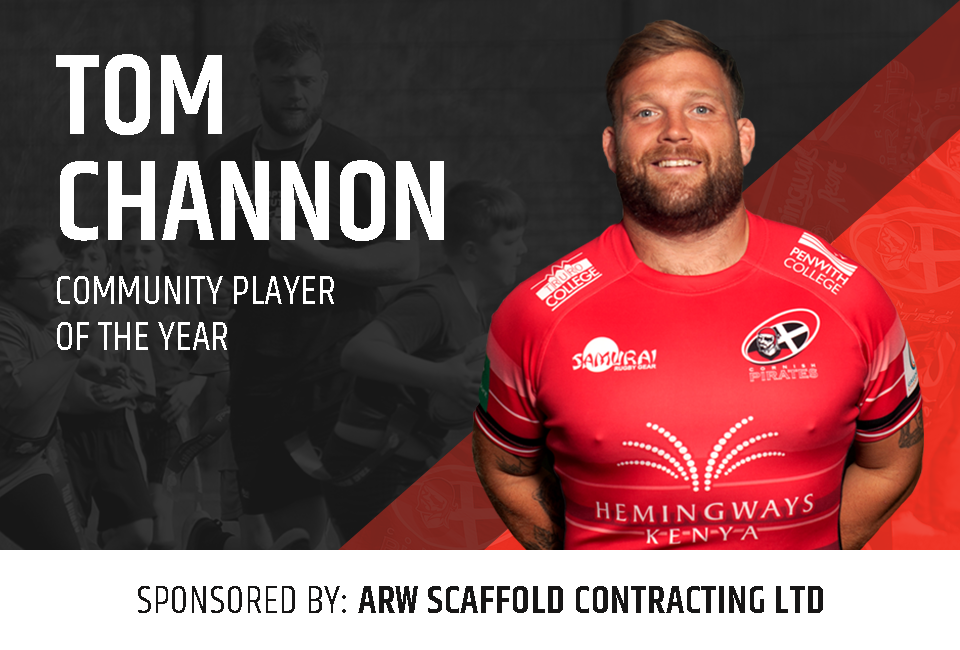