Concentration was on both attacking and defensive strategies that will hopefully help drive St. Agnes forward in their Cornwall League one campaign this season.

The visit was a resounding success, so many thanks to Chris, Alan and the Cornish Pirates for their response.

To have the input from two such highly respected professional coaches was felt invaluable to a club like St. Agnes. Their absolute confidence, attention to detail, knowledge, and superb delivery skills ensured enormous buy-in from all involved and each member of the club took away something of enormous value for the upcoming season. 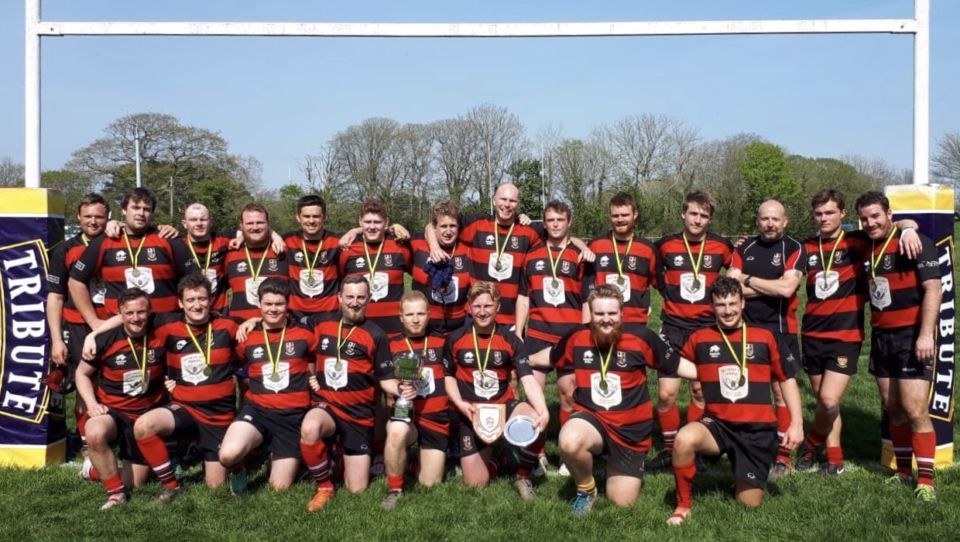