Congratulations are expressed to three members of the Cornish Pirates squad who have been selected in The Rugby Paper’s 2019/20 Championship ‘Dream XV’. The trio comprises full-back Kyle Moyle, centre Callum Patterson, and lock Brett Beukeboom.

For Kyle is must be especially pleasing. Just missing out on selection last year, and then having only returned to fitness in December, his selection was based on the 10 appearances he was able to make by the end of the Coronavirus curtailed season. The Rugby Paper (TRP) described Kyle as a super quick counter-attacker who is deceptively powerful in contact for his size.

Callum, of course, had an outstanding season for the Cornish Pirates. He scored 12 tries in 19 appearances and was also the squad’s adjudged ‘Player of the Year’. TRP said he was a consistent performer and a huge part of what the Pirates achieved this season.

As for club captain Brett, his final rugby year before announcing his retirement has certainly been made special, remembering that he also picked up four of the club’s end of season awards. TRP says he was a superb line-out caller whose handling and defence was top drawer. It also said that he every week produced phenomenal numbers in several performance related categories. 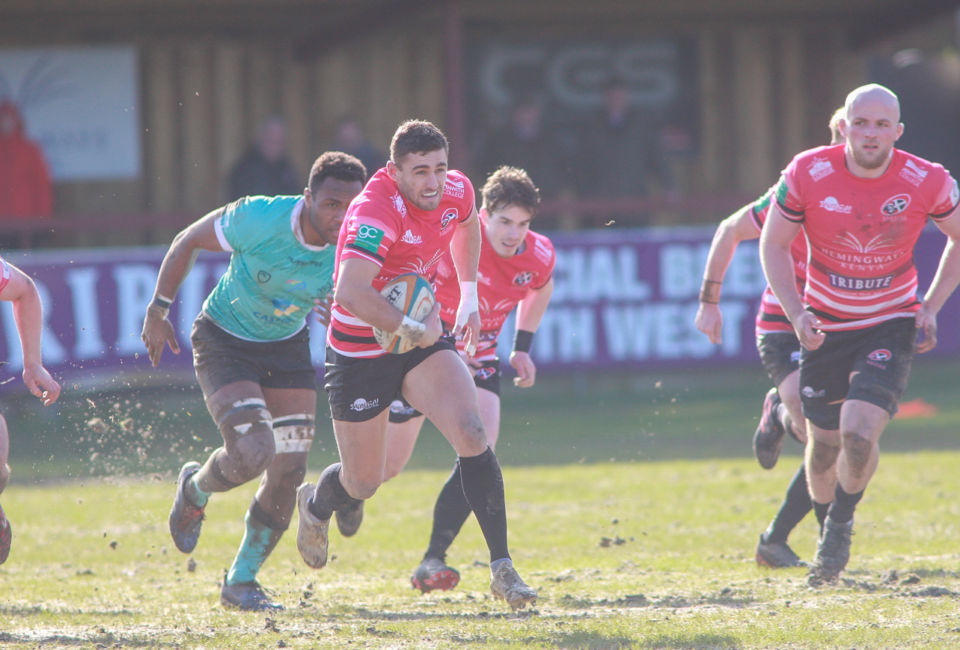 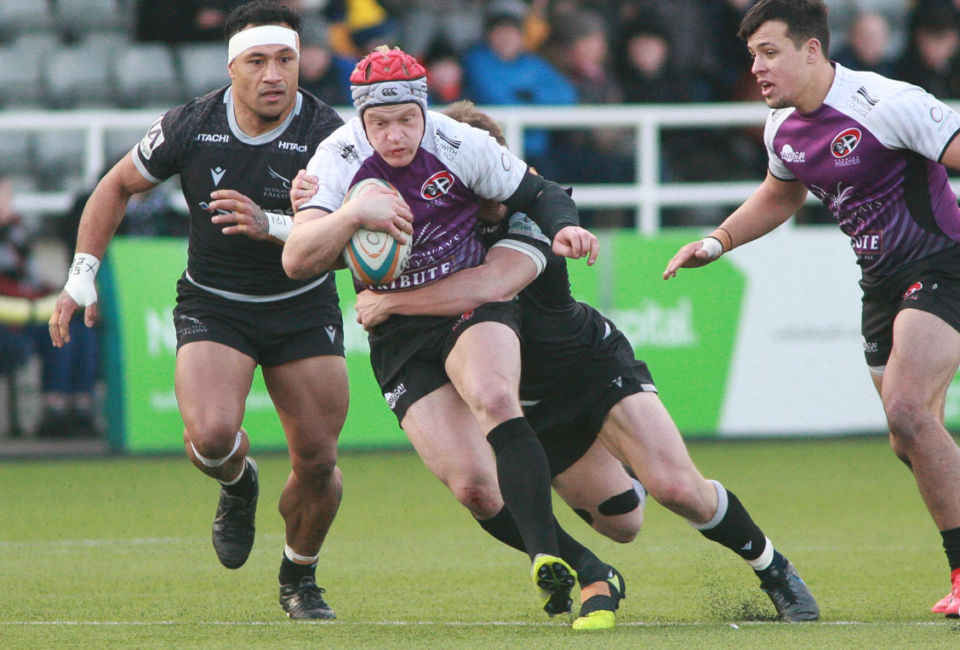 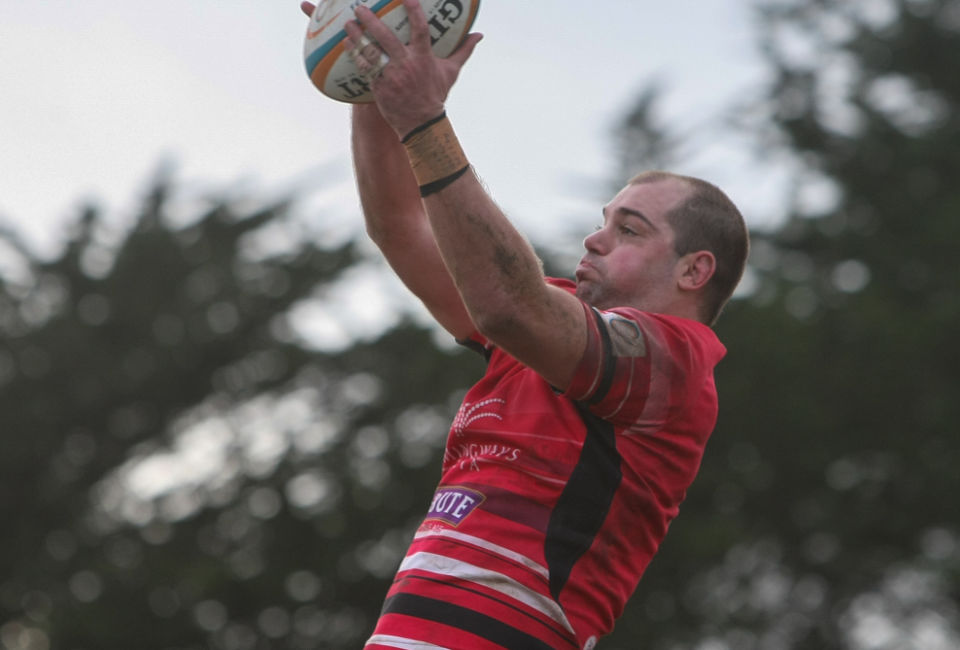 The Rugby Paper’s full selection is as follows: