Further good news for the Cornish Pirates confirms that Josh Caulfield has signed a two-year contract with the club.

A former England under 20s player, who is still aged just 22, up until now his previous association with the Pirates has been as a dual-registered player with Exeter Chiefs.

Taunton-born, Josh came through the Chiefs Academy, initially starting out under the guidance of Rob Gibson at Bicton College. He was also sent out to hometown club Taunton Titans to glean some much-needed experience at senior level in the National Leagues.

Sadly, a succession of injuries curtailed his development for at least a year before he worked his back to full fitness at the start of 2016/17. It was then that he was first dual registered with the Pirates, it an opportunity for him to gain experience at a higher level. He quickly made an impression and featured in 15 matches, whilst he also made his senior Chiefs debut in the Anglo-Welsh Cup win against the Cardiff Blues in November 2016.

Josh played for England under 20s in the 2017 Junior World Championships, and he was also part of their Six Nations winning squad.

During his four seasons involved with the Cornish Pirates, the powerful forward has to date now made 71 appearances for the club. Featuring both in the back and second rows he is also someone highly thought of by joint Head Coach Alan Paver, who has commented:

We are absolutely delighted that Josh has now signed for us full time. For such a young man he already has considerable experience behind him and has always been a terrific and fully committed performer.

A popular member of our squad, he also, importantly, knows fully what we are about and aware of our goals is someone who can help us reach them.

The Cornish Pirates and Josh would like to express a HUGE thank you to The Whisky Boys who has been his sponsor here at The Pirates. They have been amazing and consistent supporters and sponsors and we are so lucky to have them. 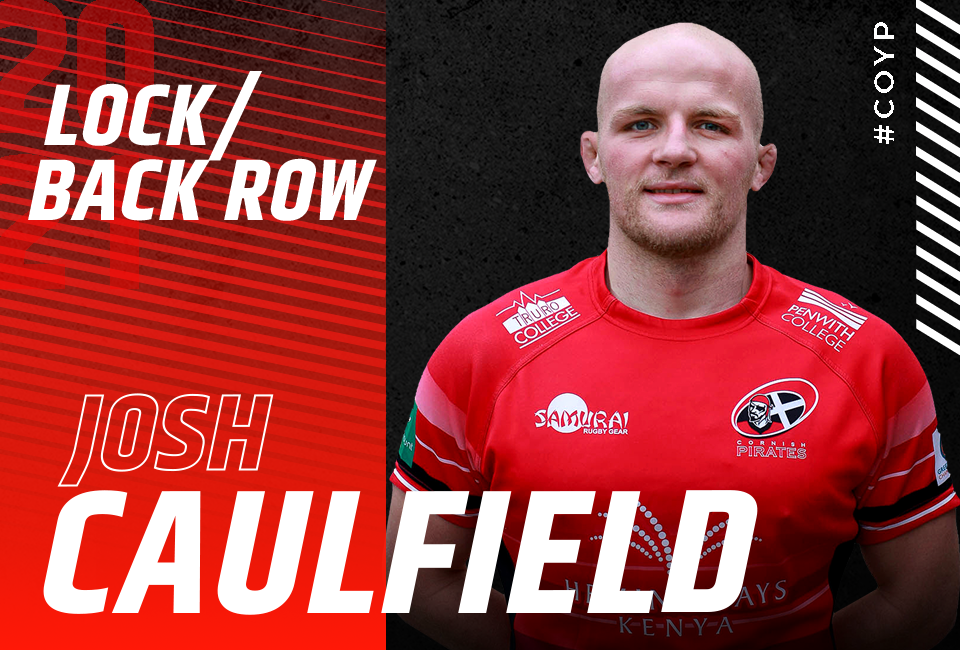 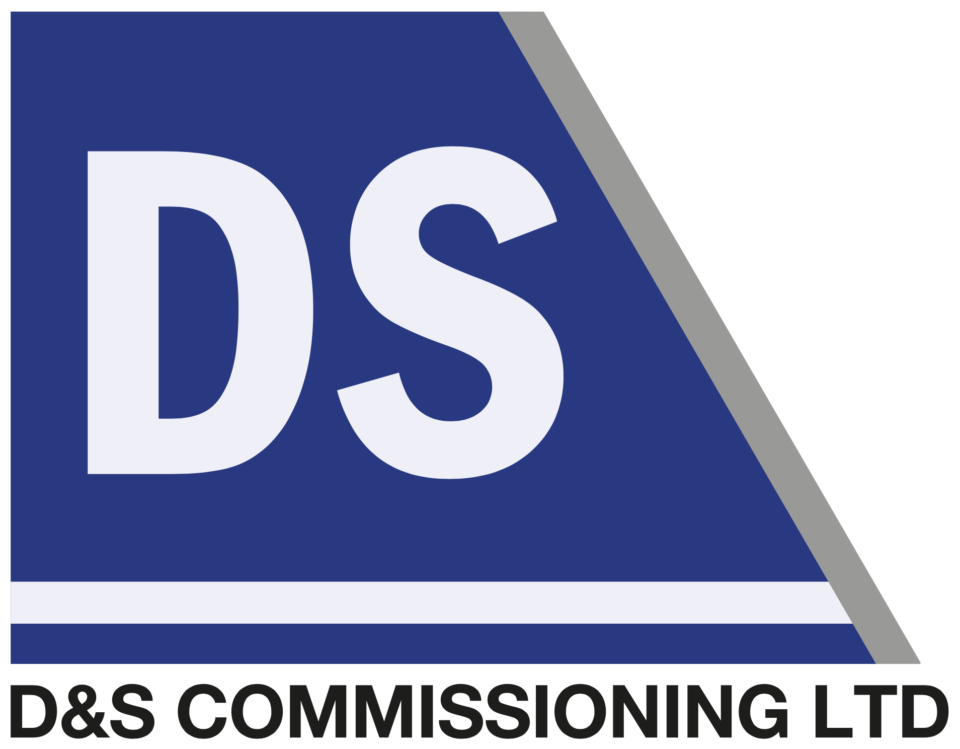