Under the headship of Director of Rugby Chris Stirling, the Cornish Pirates can confirm that Matt Jess is joining the club’s coaching team as an Assistant Coach.

Educated at Cape Cornwall School and growing up in Heamoor near Penzance, Matt played for Mounts Bay, Cornwall and England Counties, and as a speedy winger, noted also for his try-scoring ability, was nicknamed the ‘Heamoor Flyer’.

Following his time at Mounts Bay, Matt played for the Cornish Pirates, Newport Gwent Dragons and then the Cornish All Blacks before enjoying a long and successful career with Exeter Chiefs from 2008-2017. He has also been a player/coach at Newton Abbot and a player at Taunton.

Matt, who runs his own MSJ Coaching business, and did a little work at the Cornish Pirates last season, is looking forward to being part of the coaching team on an official basis. He has commented:

Having enjoyed working with Gavin and Alan on occasions last season, I am now chuffed to take on an official Assistant Coach role. Also, with someone of Chris Stirling’s pedigree as Director of Rugby, it gives me an opportunity to learn more and to be involved at what is going to be an exciting time.

Besides, as previously announced, Chris Stirling being the Director of Rugby at the Cornish Pirates, Alan Paver and Gavin Cattle are now titled as joint Head Coaches, with Chris Morgan also an Assistant Coach. 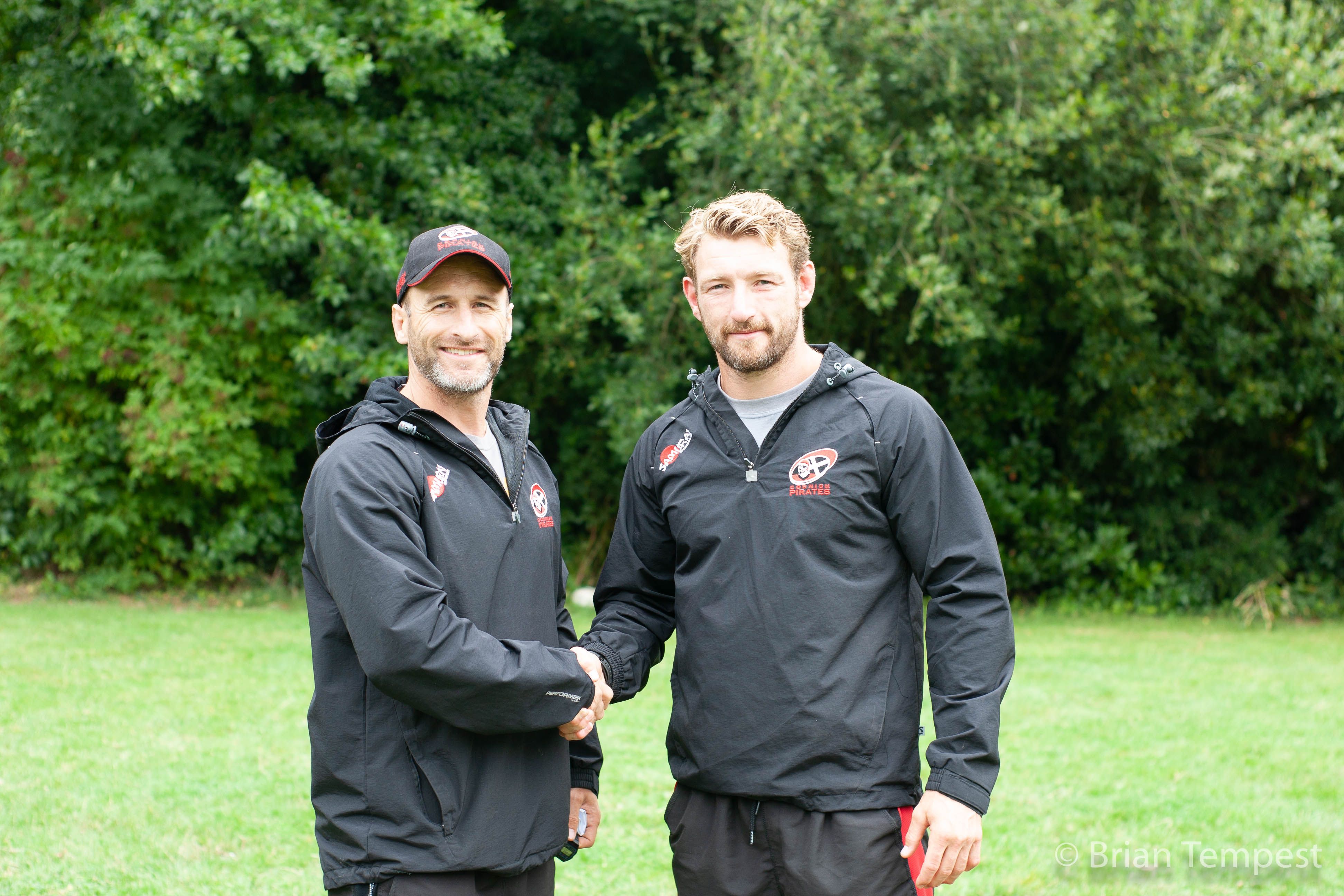