Stadium for Cornwall partners have warmly welcomed today’s announcement that Cornwall Council has been successful in its bid for £47 million from the Government’s Housing Infrastructure Fund to build the Truro Northern Access Road.

The road, which will run parallel to the north of the existing A390 between Threemilestone and Treliske, has long been championed as a key access route for visitors and spectators to the Stadium for Cornwall.

Speaking on behalf of the stadium partners – the Cornish Pirates, Truro City Football Club and Truro and Penwith College – Martin Tucker, Director at Truro and Penwith College, said: “We would like to congratulate Cornwall Council and Sarah Newton MP for their combined efforts in securing funding for this major piece of transport infrastructure for Cornwall.

We have long supported plans for the Northern Access Road as it represents much improved access for visitors to the Stadium for Cornwall while also helping to provide a better road and public transport network for the Treliske and Threemilestone areas of Truro.

We look forward to starting construction on the Stadium for Cornwall as soon as possible and in turn creating a unique destination adjoining the new road of which Cornwall can be proud. 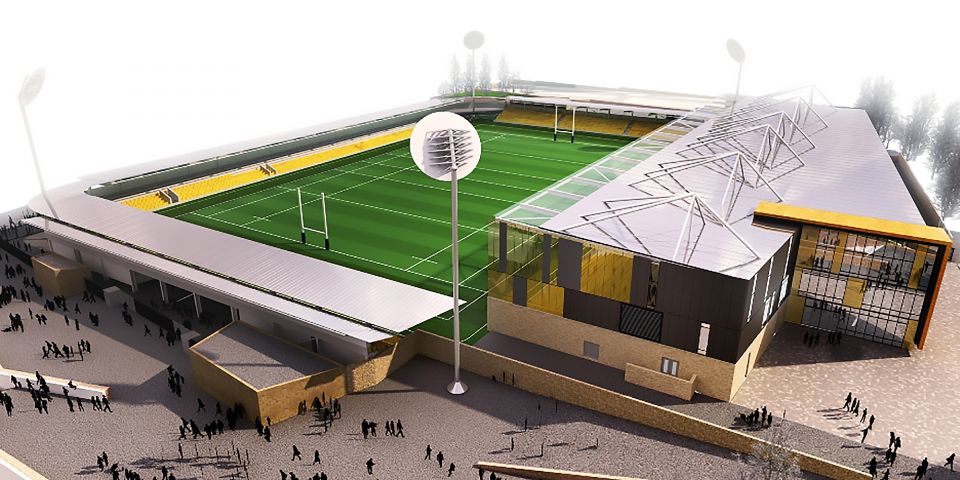 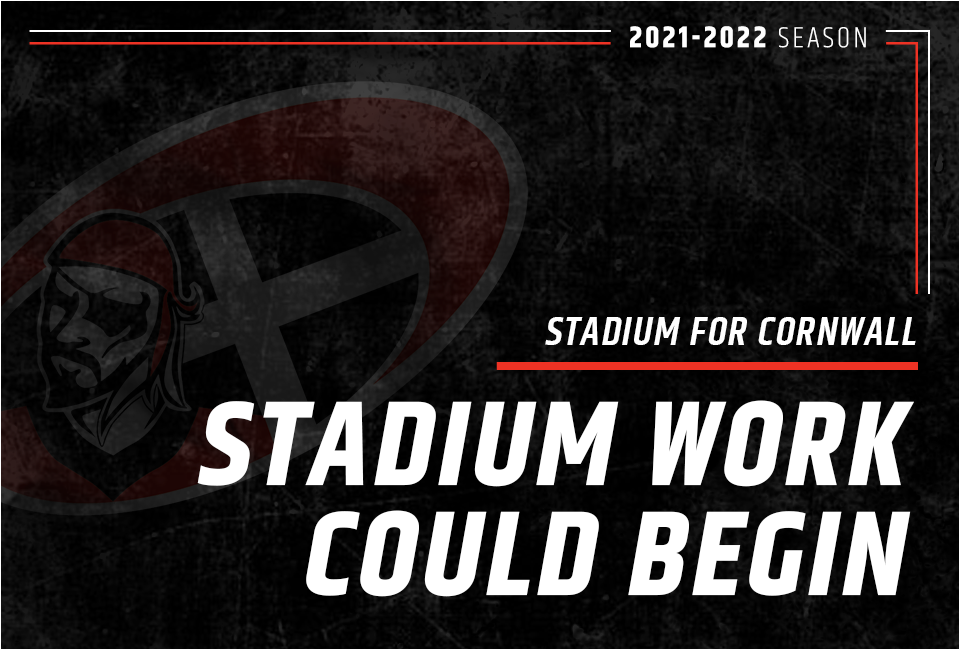 Stadium work could begin next year

Work could begin next year on the Stadium for Cornwall – as long as the government commits to its pledge to match fund local investment. 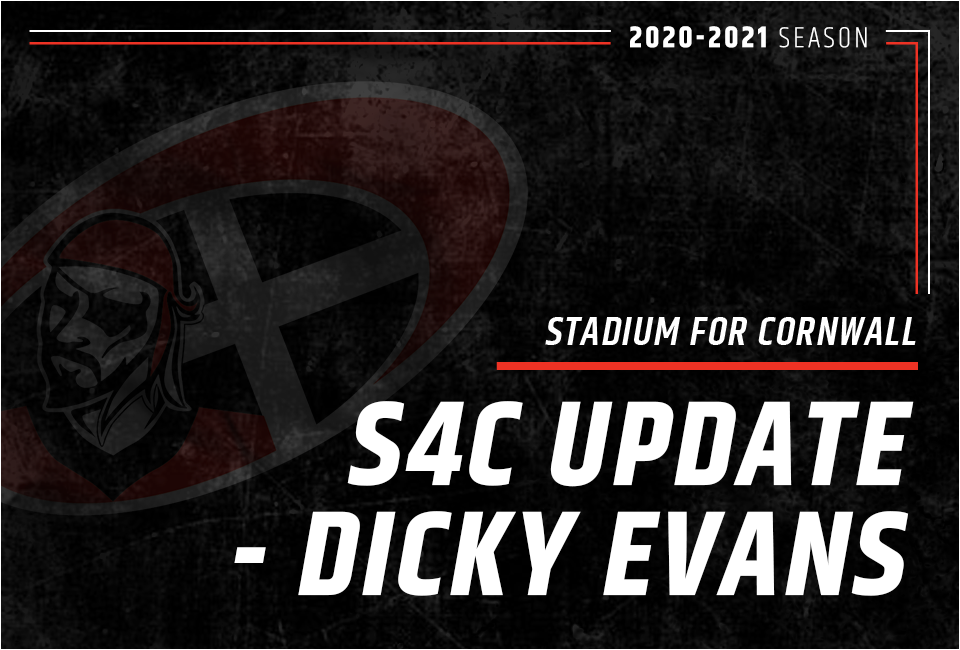