Following on from a release made earlier this week that confirmed the names of 11 x players who are still in contract for next season, the Cornish Pirates are also pleased to now announce the names of Alex Day and Kyle Moyle as their first two re-signs.

Essex-born scrum-half Alex, aged 25, who has signed a one-year contract, joined the Cornish Pirates from Northampton Saints in 2015. A star member of the England under 20s side that won the IRB Junior World Championships staged in France in 2013, during his three seasons in Cornwall he has been an ever-present member of the team, in total making 80 appearances. As a consistent performer, Alex has also proved himself one of the very best ‘9s’ in the Championship.

Also aged 25, Kyle is a product of the Pirates youth section. He made his debut for the club’s senior team in December 2012 and has signed a two-year contract. Playing as an exciting back three performer either at full-back or wing, Alex has scored some super tries, was a ‘Try of the Season’ award winner in both 2014 and 2016, and with nine presently to his name is one of the leading try-scorers in the Championship this season. To date he has made 97 appearances for the Pirates.

Delighted that both Alex and Kyle have put pen to paper, coach Gavin Cattle has commented:

We are really pleased to keep players of such calibre and have them both on board. They have been stand-out players in the Championship. Alex brings not just his game management, but his kick game is also one of the strongest in the league and he is definitely of Premiership quality.

As for Kyle, he has really come of age since moving to full-back and is really starting to show what he is capable of. Also, being an accomplished winger, he gives us that flexibility as well.

The Cornish Pirates will be making further announcements in the coming weeks, both with reference to further re-signs and an expected number of new signings. 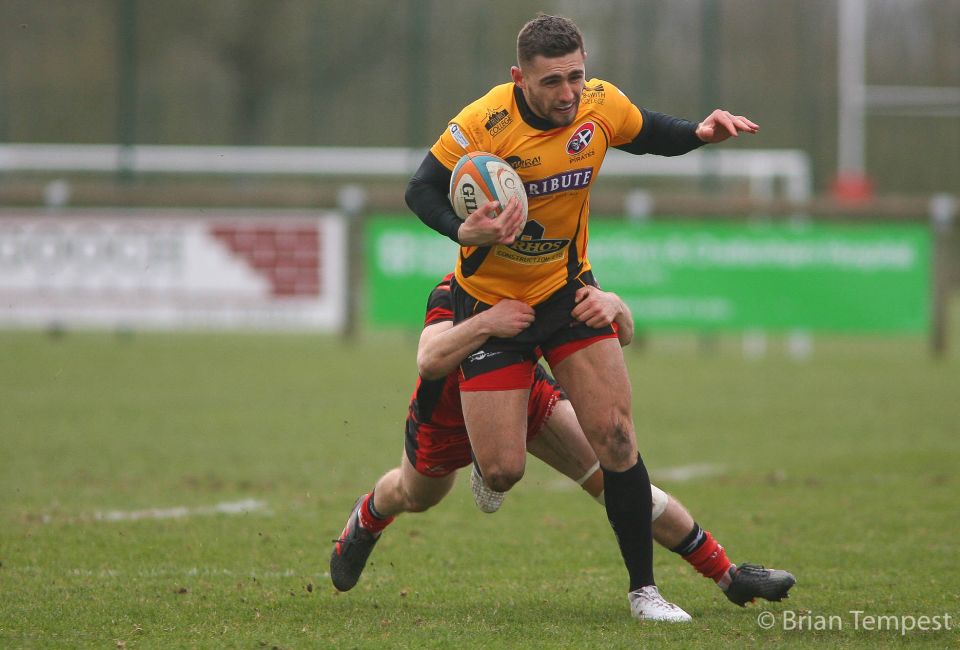 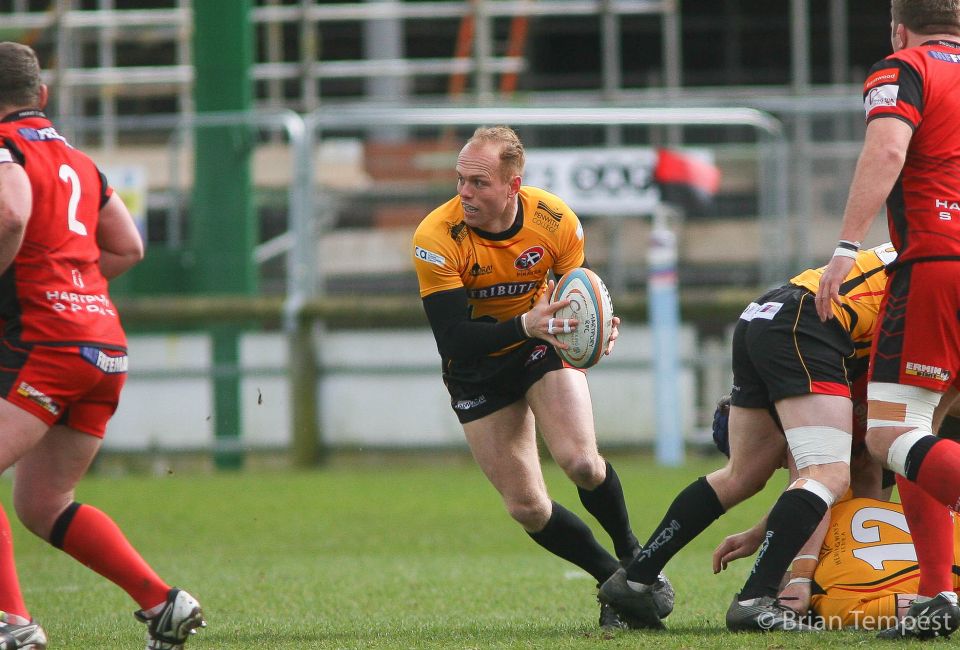 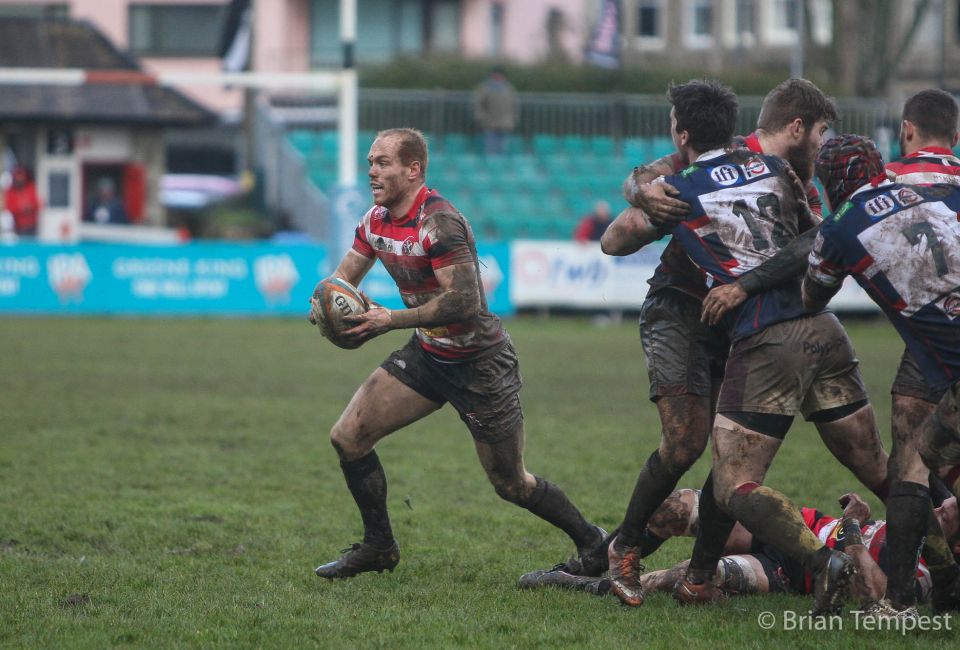 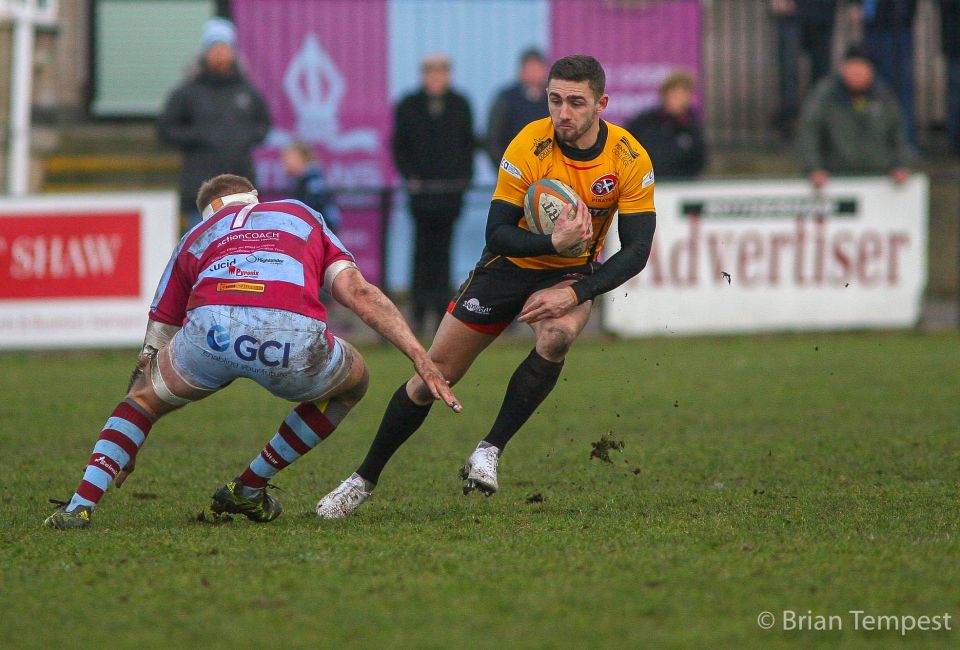