Supporters of the Cornish Pirates have been pleased with recent player news, as they will with the latest release which confirms that both Dan Koster and Matt Evans have signed a further one-year contract for the club.

Kiwi Dan is a centre/wing, aged 26, who arrived from New Zealand last year as an experienced midfield performer. A former Canterbury ‘B’ player, during his first season in Cornwall he has impressed in making 24 appearances, the first of which was in a pre-season friendly played against Aberavon Wizards last August.

As for Canadian international Matt, he joined the Cornish Pirates post the 2011 Rugby World Cup. Salisbury-born, the now 30-year-old wing/full-back has this season made an admirable comeback from injury and in the process taken his games tally to105. Along the way he has also, of course, proven a potent try-scorer, amassing 57 tries in all.

Speaking with reference to the duo, coach Gavin Cattle commented:

Dan has shown real progress as the season has gone on and in the latter half has cemented a place. His physicality in defence has been noted and he’s really hit form, so we expect big things from his next season.

Regarding Matt, he has done extremely well after recovering from such a serious injury, showing just what a character he’s about. He has also of course been such a big part of the Pirates and our culture during his time here, so it’s great to have him on board as we look to move forward. 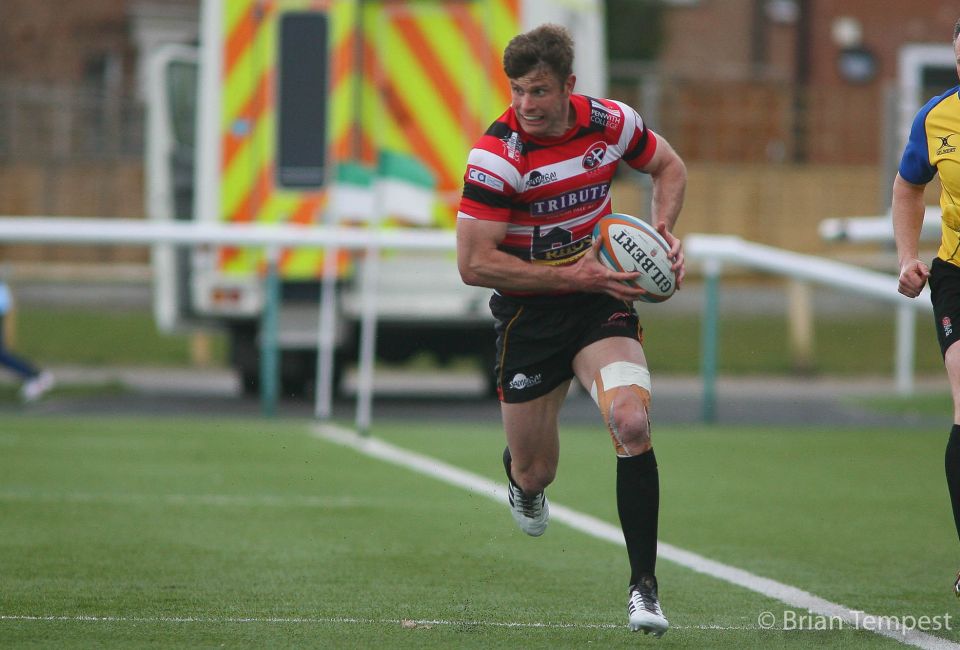 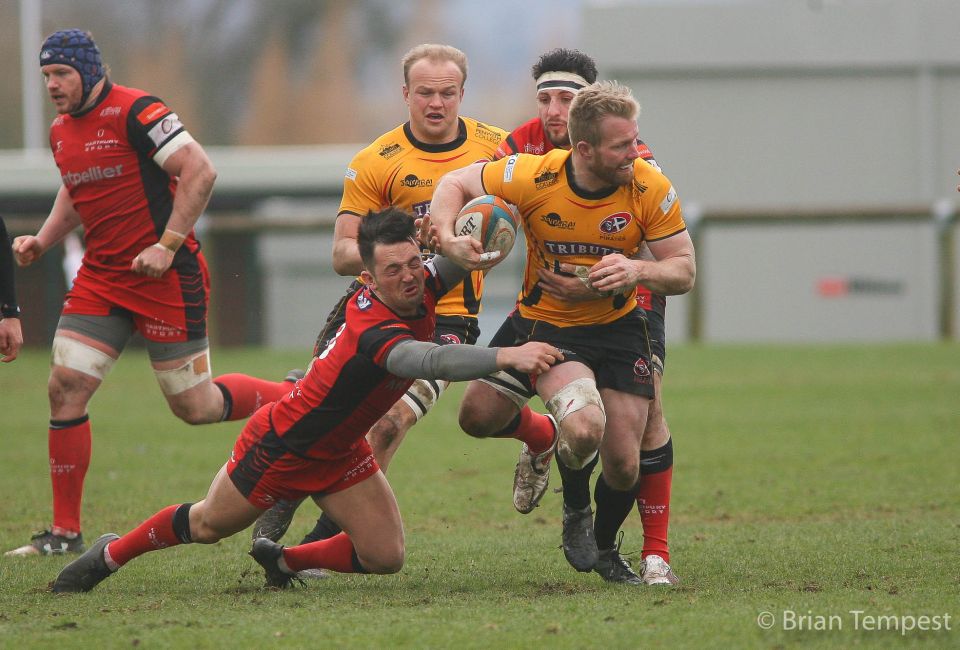 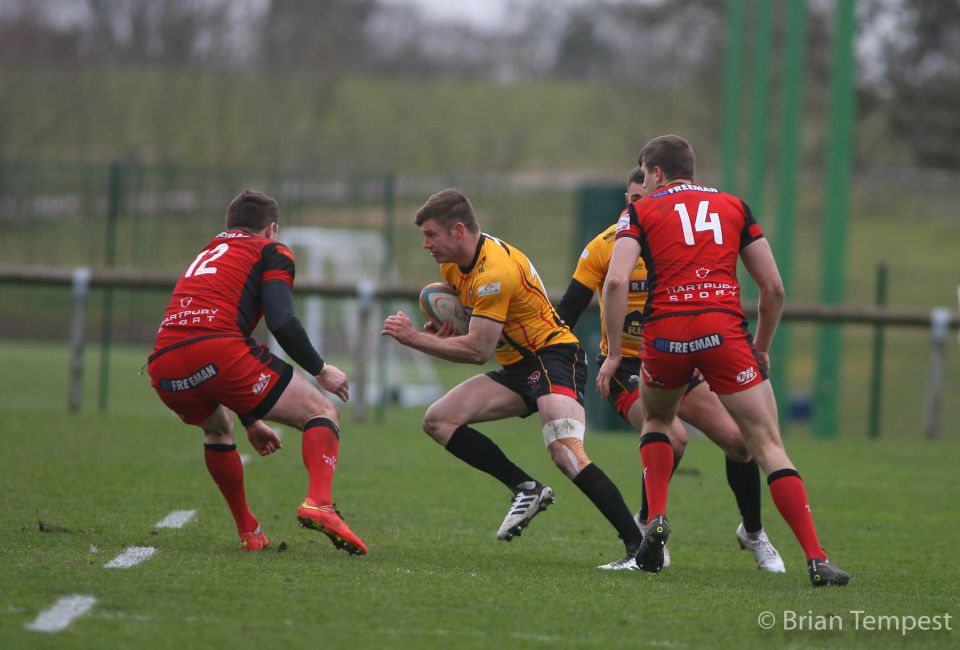 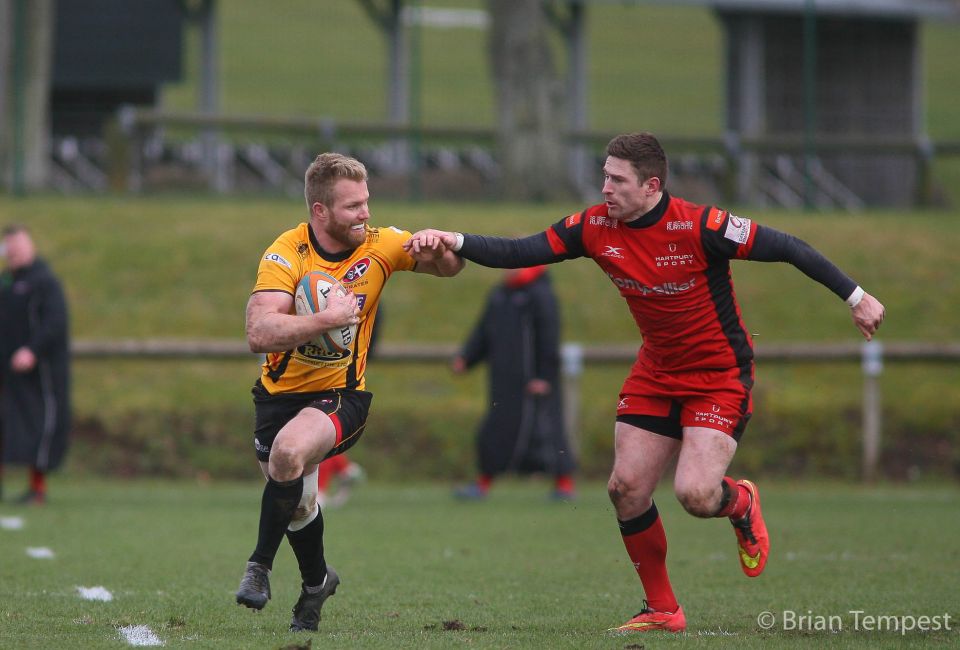 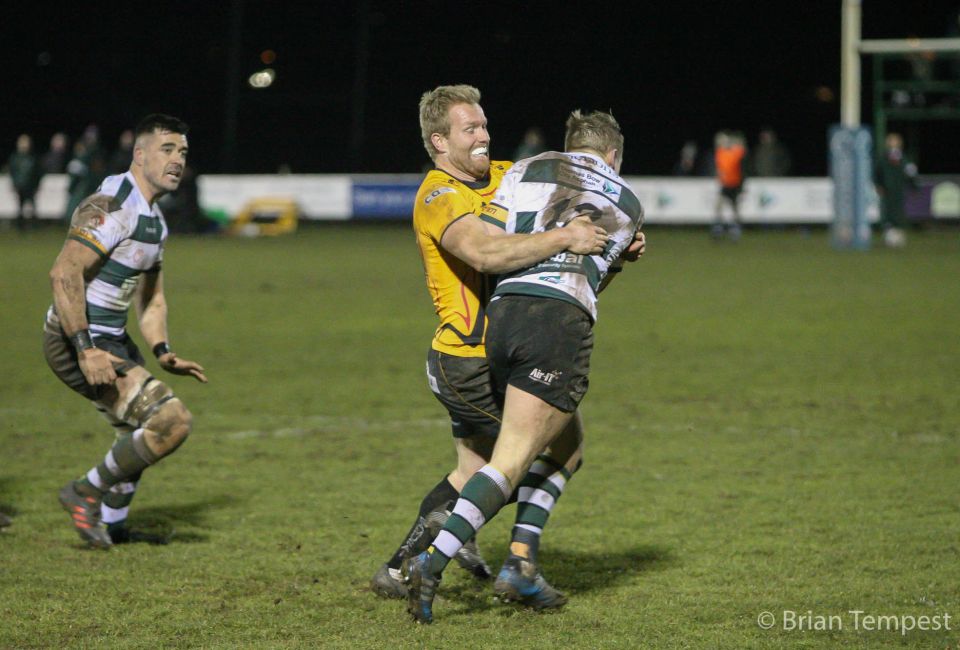