As their squad for next season already takes shape, the names of Alex O’Meara and John Stevens are the latest two players to commit pen to paper. Each have signed a one-year contract.

Wing Alex, aged 25, is a former Ireland under 20s and England Students player who signed for the Cornish Pirates as a Player Development Foundation (PDF) member in 2015. He was educated at Lord Wandsworth College in Hampshire, and then enjoyed a first taste of club rugby with Camberley RFC, before choosing to study for a degree at Hartpury College. He would then represent them, playing in the National Leagues and the BUCS League.

Also a gifted Sevens performer in the past, where his bullet-like pace was an attribute, during his three seasons with the Pirates Alex has to date made 50 appearances and scored 25 tries.

Back-rower John is a product of the Pirates youth section, who was educated at Bolitho School from 8-16 and Truro School for sixth form. Aged 23, he is the youngest son of ‘Stack’ Stevens and a grandson to another former ‘Pirate’ in Geoff Vingoe.

Since first playing for the Cornish Pirates in August 2013, and continuing his development gaining regular match action at Redruth, John has really come to the fore since recovering from an injury suffered early this season. Indeed, a regular starter of recent he has performed impressively, and has now made 40 appearances for the club.

Alex is a great young prospect who has been with us the past three seasons and is now really beginning to show his worth. Taking his opportunities in a starting jersey, he has proven an exciting and quality player, with extreme pace and good feet.

As for John, he has stuck the course, really come of age and has developed into a fine player. To sign him is massive, he is a guy who is the future of the club and what we are all about. We also feel sure that there is much more yet to come from the young man. 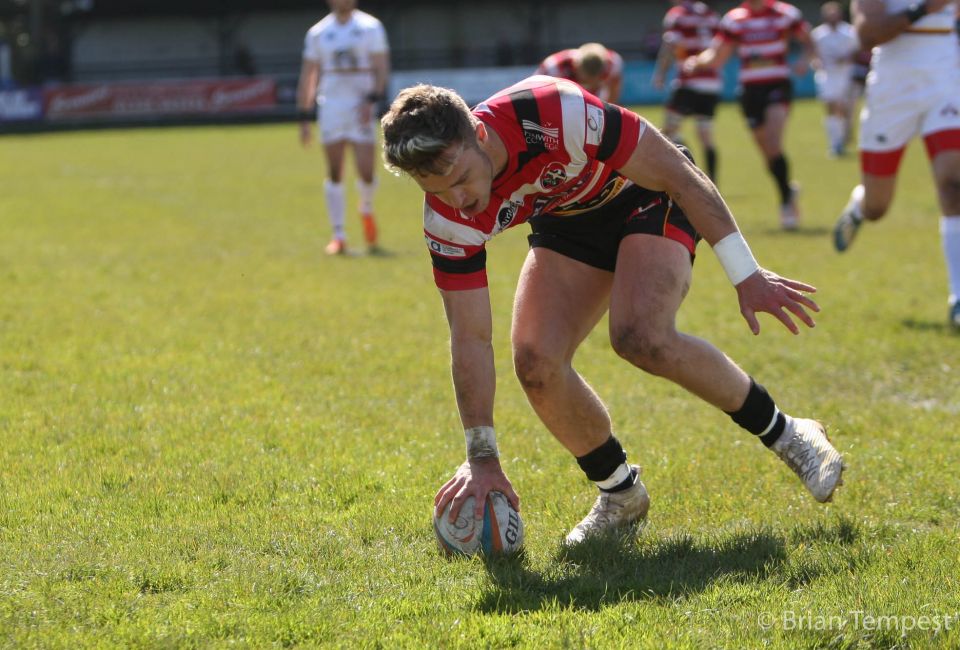 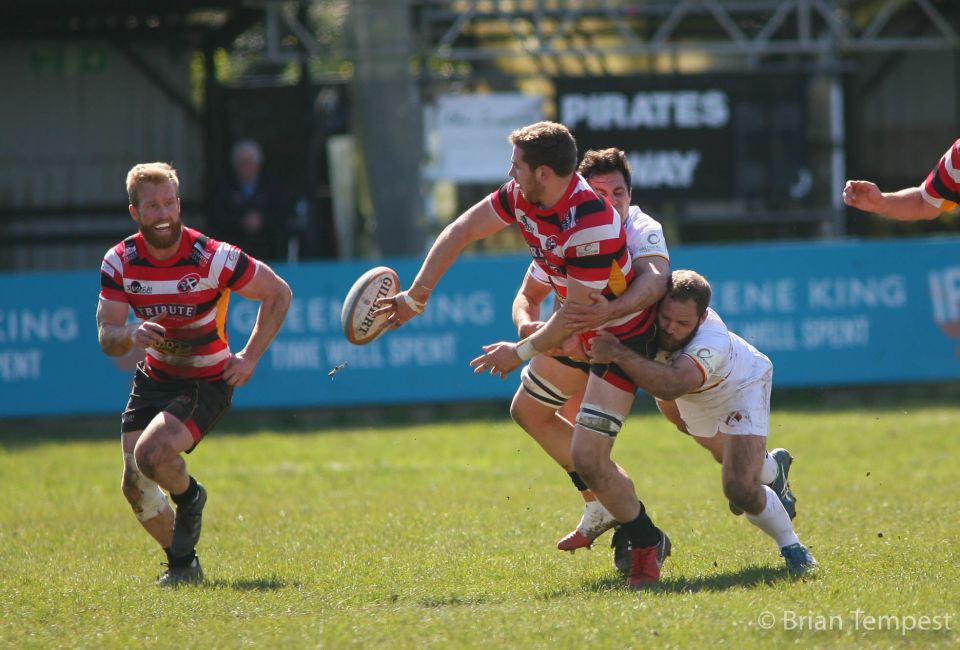 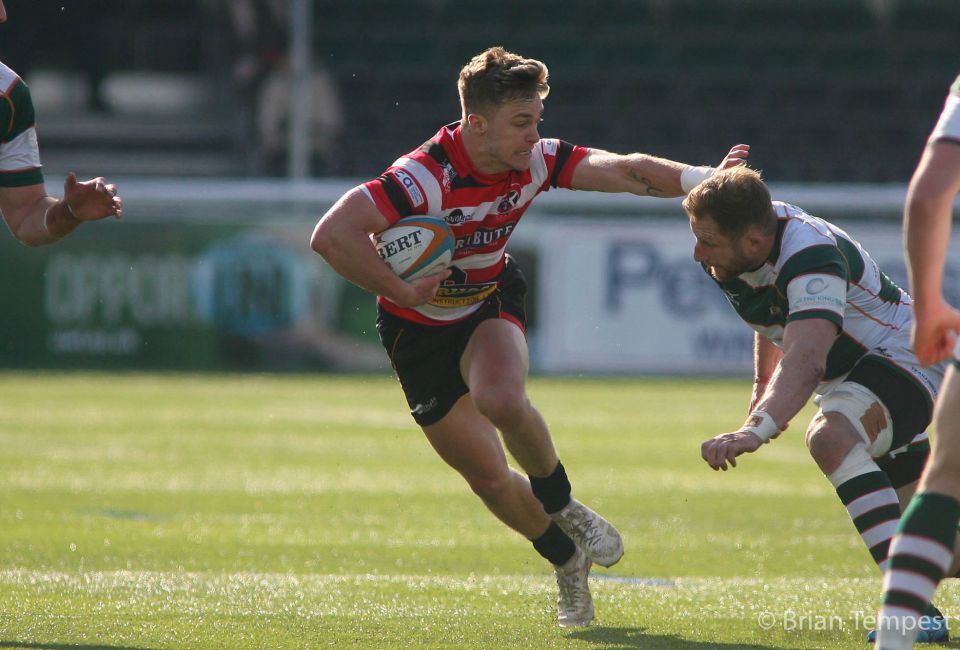 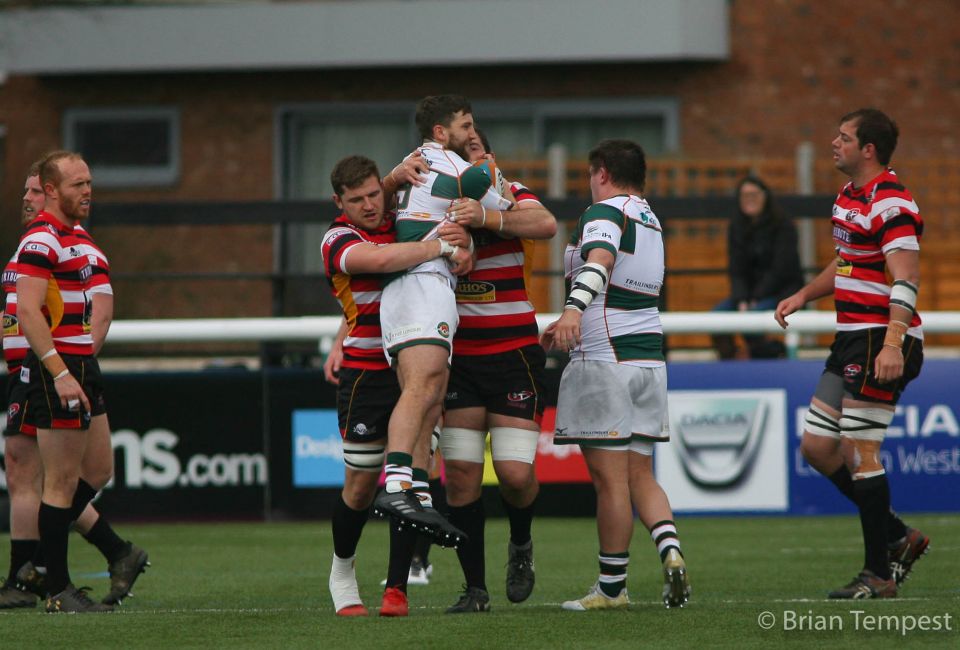 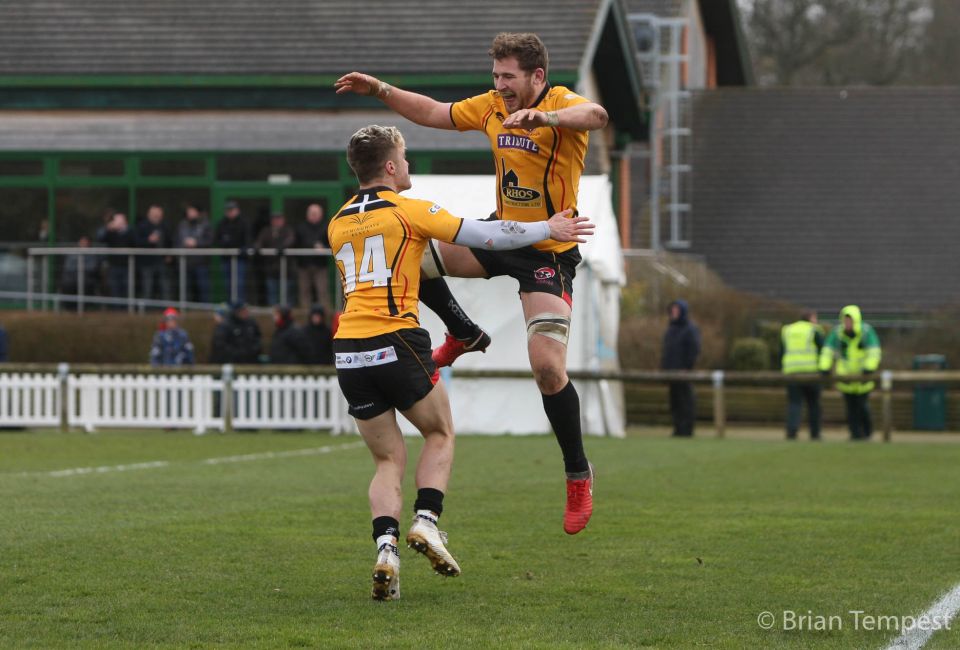 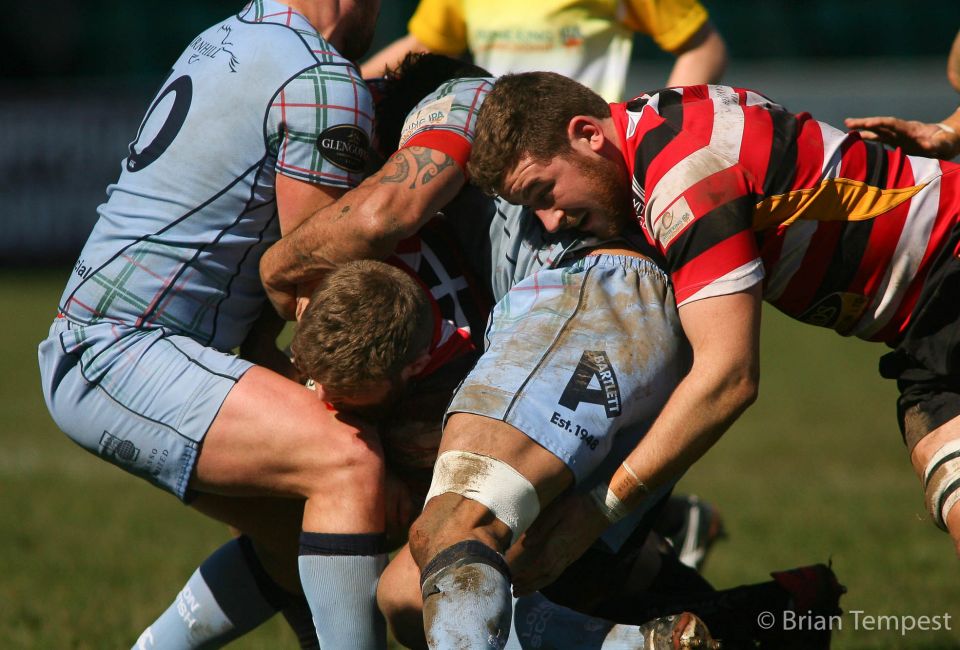 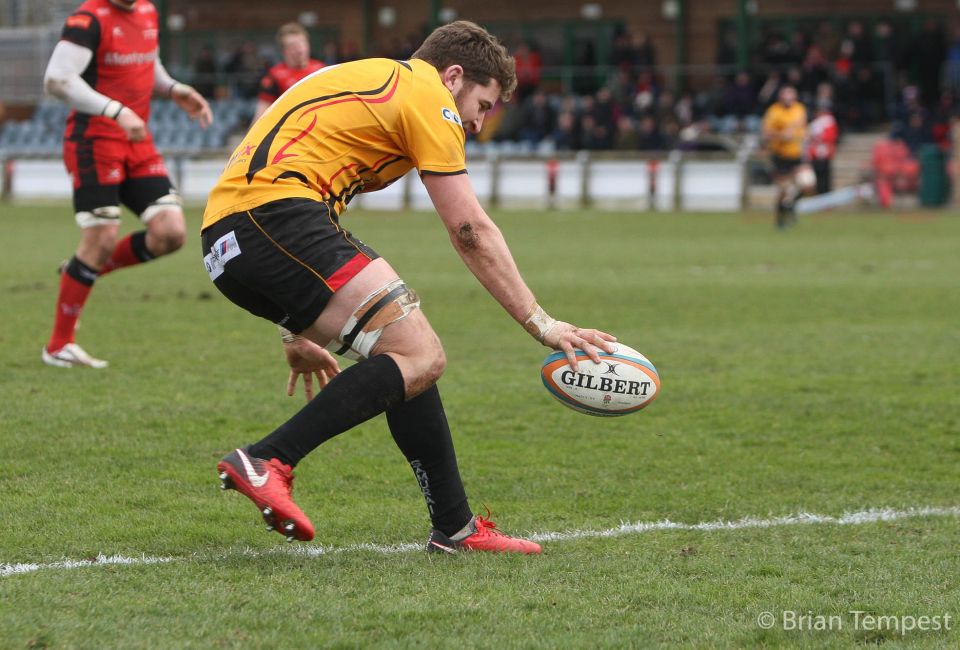 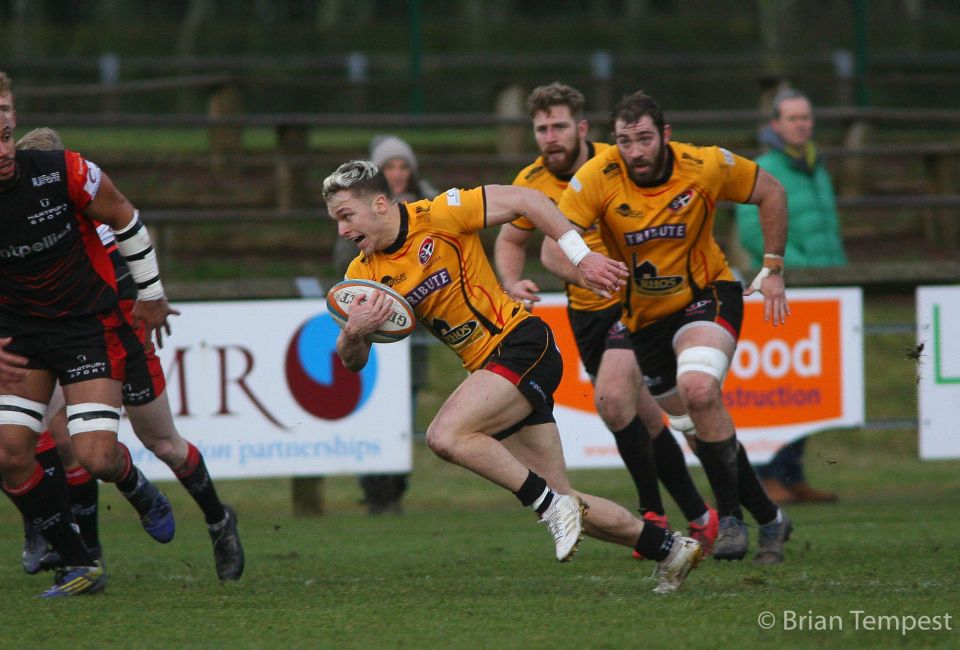