It is confirmed that Adam Watts, aged 22, has been appointed as Technical Performance Analyst at the Cornish Pirates.

Ahead of the 2020/21 Greene King IPA Championship season, Adam’s appointment is related to a performance analytics partnership signed between the Cornish Pirates and Proview Sports.

The beneficial partnership will see Proview Sports add resources and strategy to an already existing high performing department at the Cornish Pirates, which is overseen by current Head Analyst Chris Price.

Chertsey-born Adam was educated at Thamesmead School, Esher College, and at Swansea University, where he achieved a 1st class degree in Sport and Exercise Science.

Having last season gained experience working as an Assistant Performance Analyst at London Scottish, he is delighted with his latest appointment, saying:

My first reaction on being offered a role at the Cornish Pirates was ‘that’s a trek’, however in all seriousness I thought how good it would be to work at a club which has such amazing support from the local community and such a rich history. I can’t wait to get started.

Also, of course, Penzance isn’t a half bad place to live!

Speaking on behalf of Proview Sports, Chris Lane has commented:

We look forward to supporting the coaching process at the Cornish Pirates, and to introduce multiple ways of increasing the transfer of information into a game environment under coaching staff who have a clear vision and high levels of understanding.

Immediate tasks will be the creation of a new department workflow with the relocation and addition of our Proview Sports pro game analyst Adam, who will bolster the analytics staff full time in Penzance.

With Ad’s focus on the mechanics of set-plays, sourcing possession and starting attack, the Cornish Pirates will be a strong learning environment as at the same time he continues his performance analysis career. 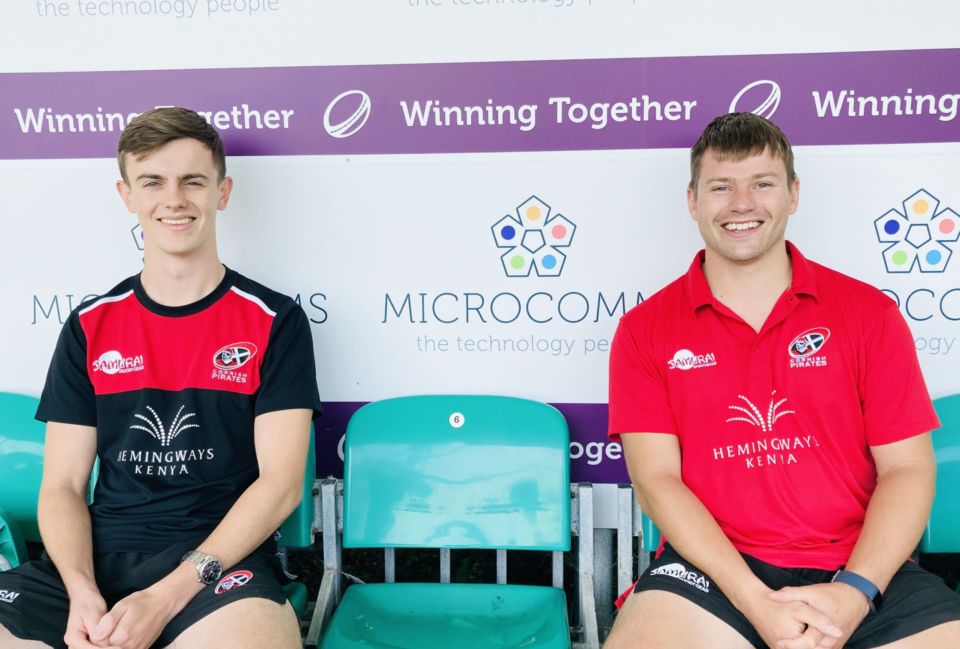