Hate Crime Awareness Week is a National Campaign that runs from the 10th – 17th October.

A hate crime is any criminal offence which is perceived by the victim or any other person to be motivated by hostility or prejudice because of a certain characteristic.

This can be a person’s race, religion/belief, sexual orientation, disability, sex or gender, or because they are transgender.

Very happy that this year to spread the word that hate crimes against minority groups will not be tolerated are the Cornish Pirates and members of Penzance & Newlyn RFC’s youth section.

Having been contacted by former player DC Simon Stone, who is a member of Devon & Cornwall Police’s Diverse Communities Team, Pirates’ representatives who responded to help endorse and promote an important message relating to the campaign where senior players Maliq Holden, Jean-Baptist Bruzulier and Tom Duncan, plus Simon’s youth section sons Harvey and Isaac. A video clip recorded by the Cornish Pirates states: ‘We are the Cornish Pirates – Standing Together – To Tackle Hate Crime.’ 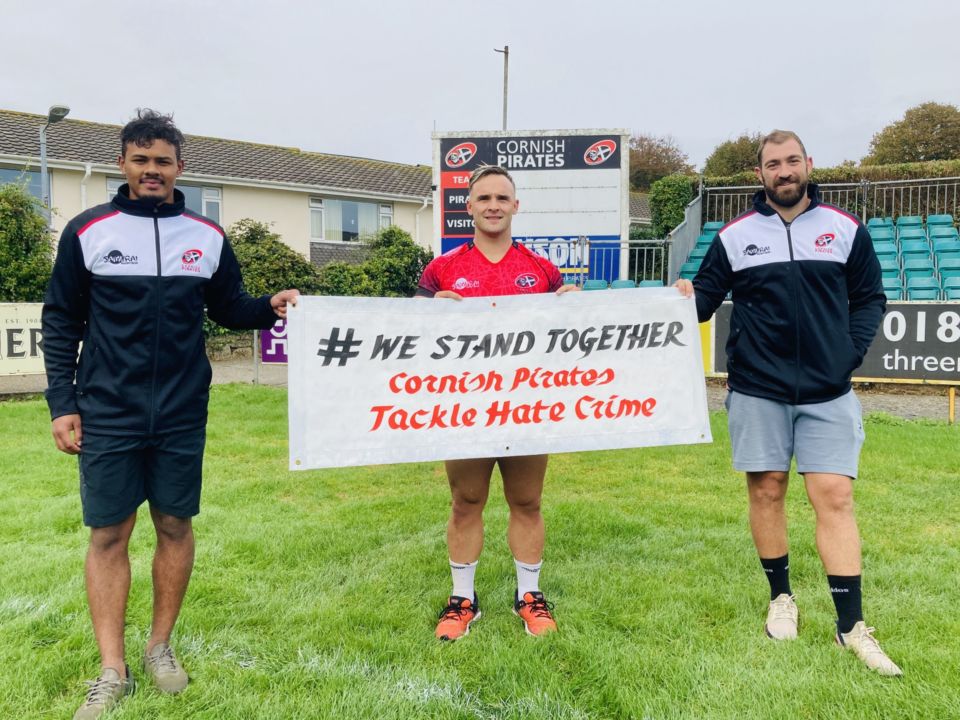 Appreciating the response from the Pirates, Simon commented:

My sincere thanks are expressed to the Pirates for their immediately positive help and support.

Because hate crime seeks to attack a person’s identity, it can sadly have a lifelong impact on individuals.

We have zero tolerance of hate crime, and in raising awareness we want people to report hate crime to us so that we can act quickly. 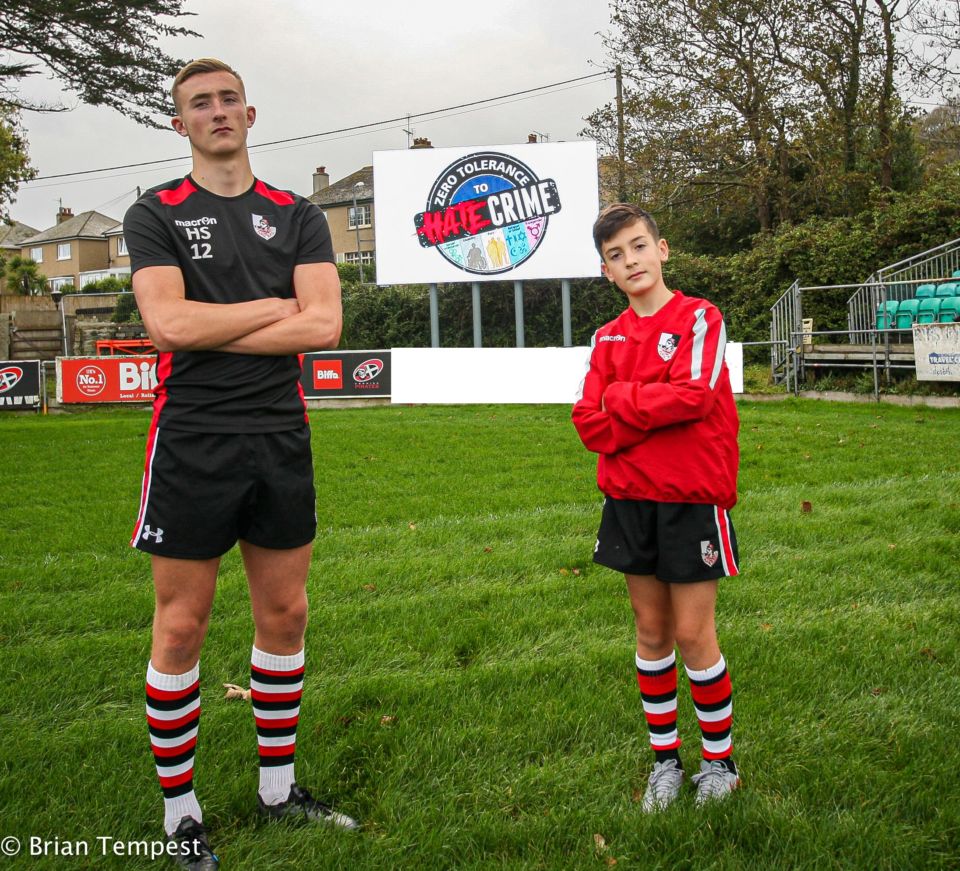