From Wadebridge, she has been a supporter of the Pirates since she was little, when her grandfather Ken Williams – a popular and respected former Chairman and Life Member of the Pirates – took her to a very first game. She is a big fan and has also played rugby herself.

Alice has recently entered Nails and Tracey’s ‘Radio Star 2020’ competition and out of 600 entries from all around the world has got into the top ten!

Having got into radio at university (UEA), Alice has since then worked on a variety of stations, started a podcast called Dingbat Chat and currently has a weekly show on Source FM. Out of the finalists, however, she is the only one who is neither paid to do radio nor have a daily show. In her own words “Basically I’m a novice in comparison.”

For each of the next stages (top 7, top 5, top 3, winner), competitors have to complete a new challenge, with 80% of their score decided by the judges (professionals in the radio industry) and 20% decided by voting and sharing #radiostar2020 with name of choice on social media. The voting starts fresh again each round and Alice is currently through to the top 7.

Alice says “You can vote fresh each day as well which has helped. The winner gets a show at United DJ’s, a station filled with many ex-BBC presenters so that’s exciting on its own!”

To add your support for Alice, here is the voting link: 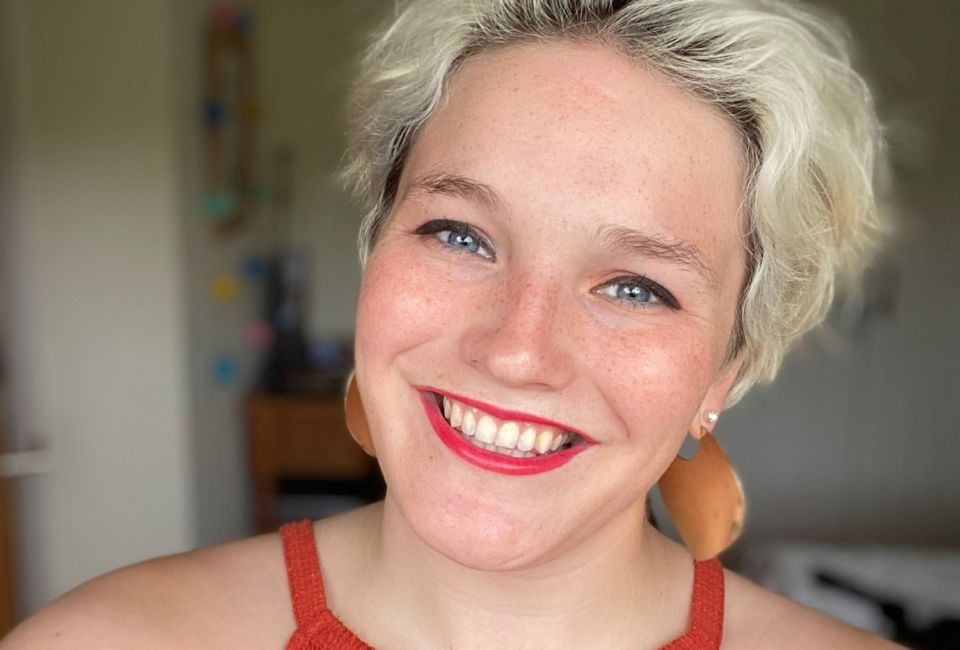 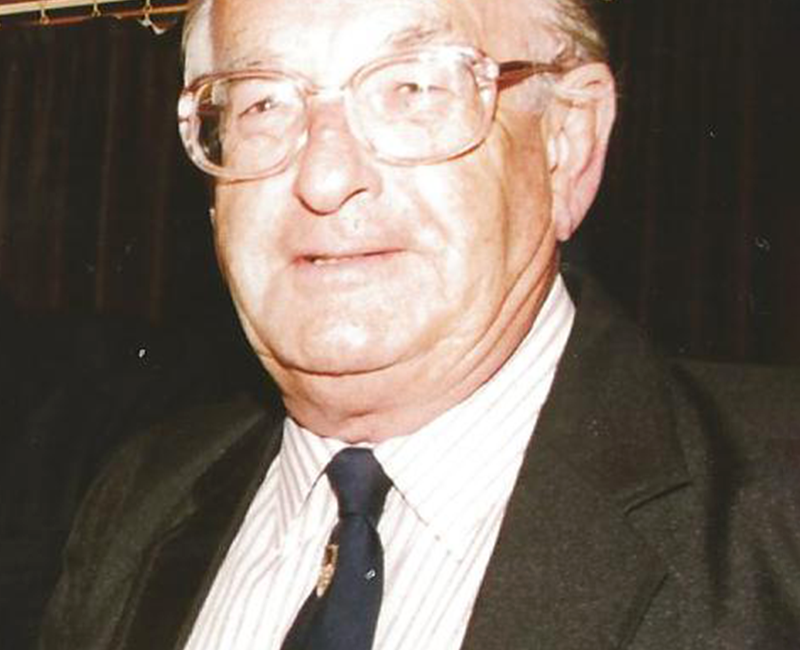