The Cornish Pirates can confirm that Physiotherapist Gareth O’Neill has departed the club, having been appointed in a first team physio role with Premiership side Worcester Warriors.

Irishman Gareth, who joined the Cornish Pirates in 2017, is dual skilled. Graduating from Northumbria University with BSc (Hons) Applied Sports Sciences with Coaching, he worked in various Sports Science Support/Multi-sport Strength & Conditioning roles in four different countries before studying BSc (Hons) Physiotherapy at the University of Ulster in Belfast.

A sports lover, in the past Gareth has been involved in elite Gaelic football with Tyrone GAA, elite swimmers from Swim Ulster/Swim Ireland, British Motorsport athletes, Canadian and Australian provincial rugby, plus youth International football.

In Northern Ireland, he has also served as Physiotherapist for the University of Ulster Jordanstown’s Sports Academy and as Lead Strength & Conditioning coach for The Performance Lab.
On leaving the Cornish Pirates, Gareth was keen to express the following:

I would like to thank all involved at Cornish Pirates for making Cornwall feel like a home-from-home for the past three years.

It has been a privilege to have contributed to such an historic Cornish sporting club, make friends for life and meeting so many great people in such a beautiful part of the world. And it was this that made it such a difficult decision.

Opportunities in Premiership rugby are particularly rare, especially in light of the current economic climate, so to be offered a first team physio role and the opportunity to join such a talented support staff and playing group at Worcester Warriors was therefore, incredibly humbling.

The saying ‘Once a Pirate, always a Pirate’ rings true and I’ll continue to support the club and follow its progress.

I am very grateful for my time with Cornish Pirates and wish the team every success for their season ahead and in the club’s future endeavors toward top-flight rugby – where it belongs.

Upon my 2018 arrival at the Pirates, Gary made me feel very welcome. We have worked together well, and he has been integral to the success of the medical team and can be justifiably proud of our very low injury rate.

Popular with players and staff alike, all will no doubt miss his sense of humour and his dedication to his tasks. The loss to the Pirates is the Warriors gain, and I am sure he will do really well at Worcester.

I sincerely wish him all the very best for his new challenge, however on a personal note I will not miss his love of the ‘Guardians of the Galaxy’ soundtrack! 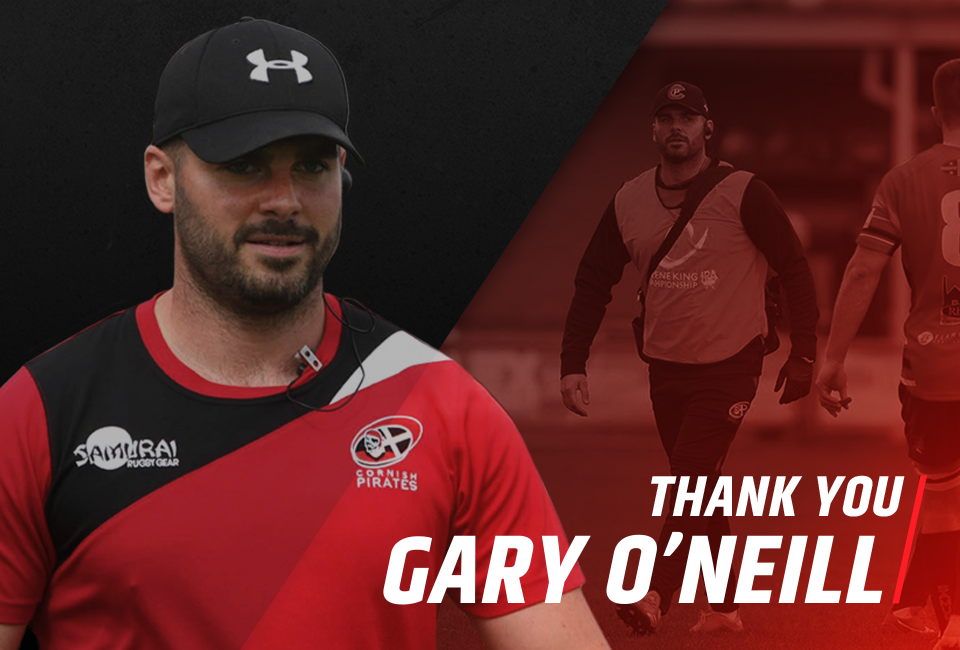 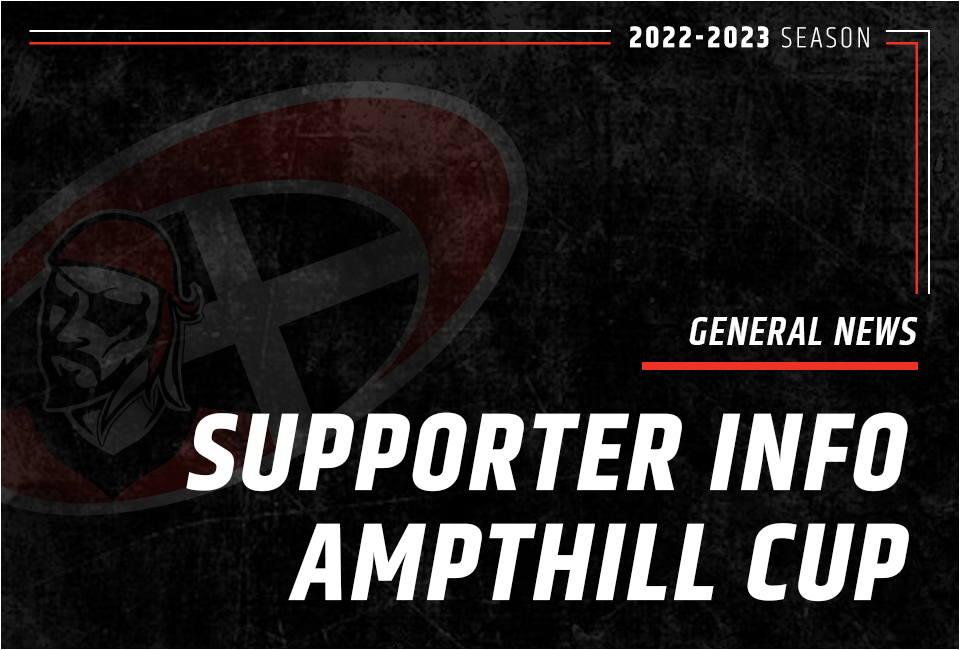