Hats Off to Supporter Clive

Hats Off to Supporter Clive

The Cornish Pirates are fortunate to have supporters who travel incredible distances to watch the team in action. One such person is Clive Burden, aged 72, from Hexham in Northumberland.

A retired warehouse worker and driver, Clive’s rugby interest was sparked a decade ago when, back in April 2009, Tynedale played Mounts Bay at the Mennaye Field in National Two. He enjoyed the visit and following the demise of the Mounts Bay club started to follow the fortunes of the Pirates.

For the past two seasons, besides supporting at many away games Clive has incredibly travelled from the far north of England to also watch every Pirates home match. For a Sunday fixture he would leave home early on a Saturday morning and take a 6am train to Newcastle, from where he would continue his travel to Penzance via Plymouth.

My weekend trips to picturesque Penzance are not all a chore and it has been a pleasure to support the Pirates.

All the people I have met are so nice and friendly and I’ve thoroughly enjoyed myself.

Having also had a wonderful time along with other supporters when the Pirates won well at Doncaster in their final game, it is now time for Clive to give a little attention to his garden. Not surprisingly a little neglected, he will of course soon get it tidied, and at the same time already look forward to his rugby journeys next season. 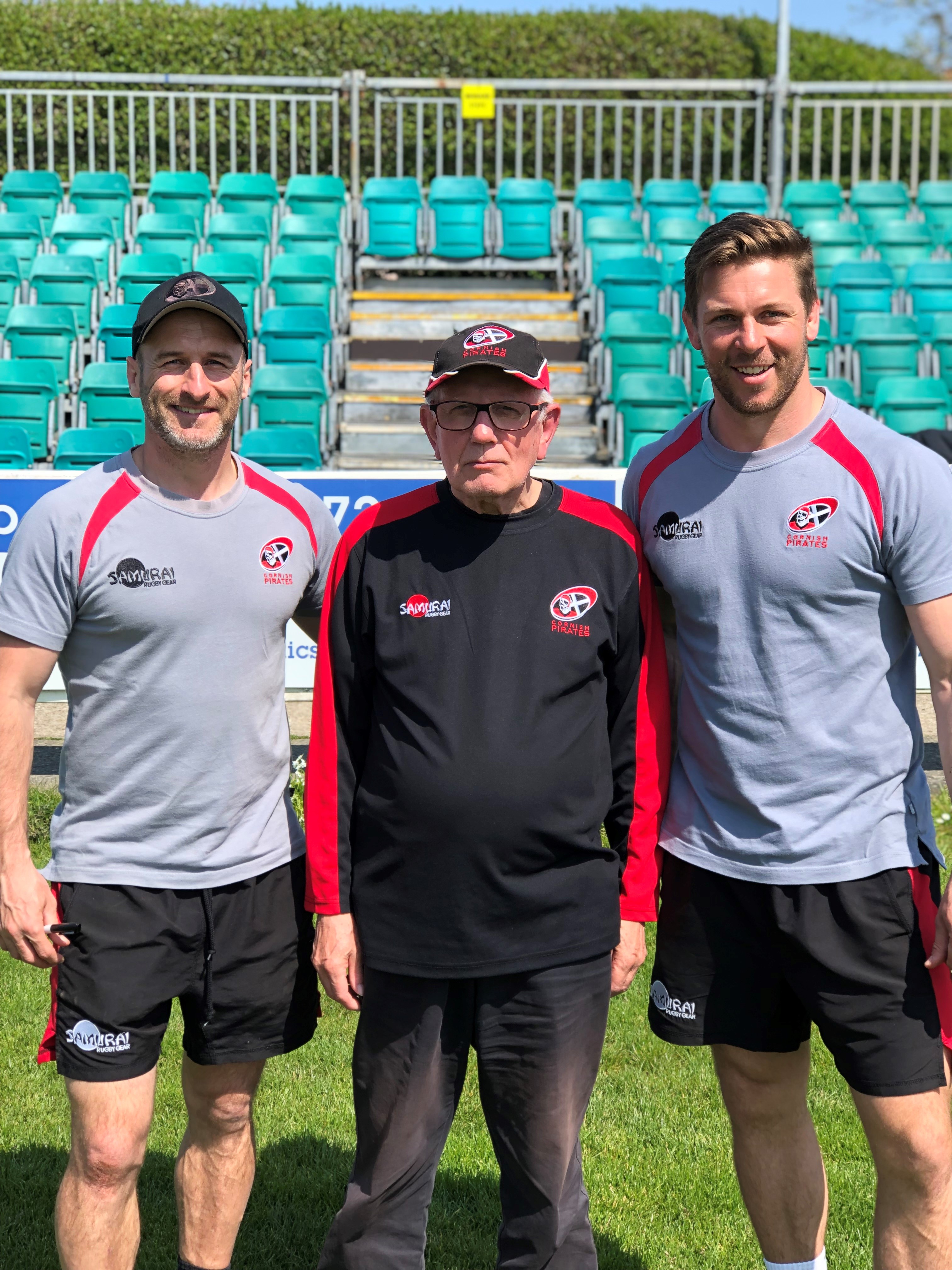