For many years the weekly Pirates ‘Log’ that I compile has been sent to former ‘Wallaby’ Eric Tweedale.

Replying to me this week, Eric confirmed that he had heard news concerning the passing of England’s oldest international player, Coventry’s Harry Walker, at the age of 103.

In the Wallaby tour of 1947/48 I ‘eyeballed’ Harry in three matches, the first against Midlands Counties at Aston Villa, the second against England at Twickenham, and the third against the Barbarians at Cardiff.

As Australia’s oldest surviving rugby international player, aged 97, Eric has been keen to pass on his condolences to Harry’s family and to tell them that old front-rowers have long memories and are bonded forever as friends.

His message has been passed on via Coventry RFC, and will no doubt be received with true appreciation.

Harry was a respected Coventry legend, his name synonymous with ‘Cov’ and Warwickshire rugby for his outstanding contribution to the game, both on and off the pitch. Of no surprise, hundreds attended his recent funeral at which Peter Rossborough read the main eulogy. Micky Steele-Bodger, the 92-year-old President of the Barbarians was also present.

It has been highlighted in the past that Eric was a member of the 1947/48 Wallabies who, before the start of their tour, were based for nearly three weeks in Penzance. It was a memorable time.
Being the oldest surviving Wallaby sees him keep in close touch with the rugby scene in Australia and he still speaks at rugby functions. In conclusion, Eric also said:

In wishing the Pirates all the best for the coming season, although keeping quite well for a 97-year-old I’m not considering a comeback! 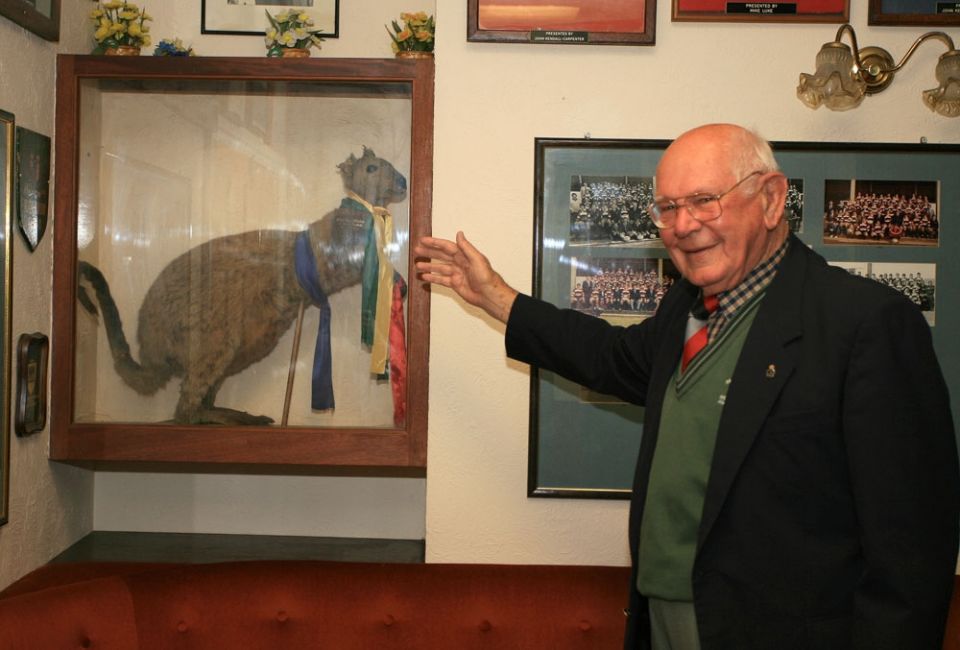 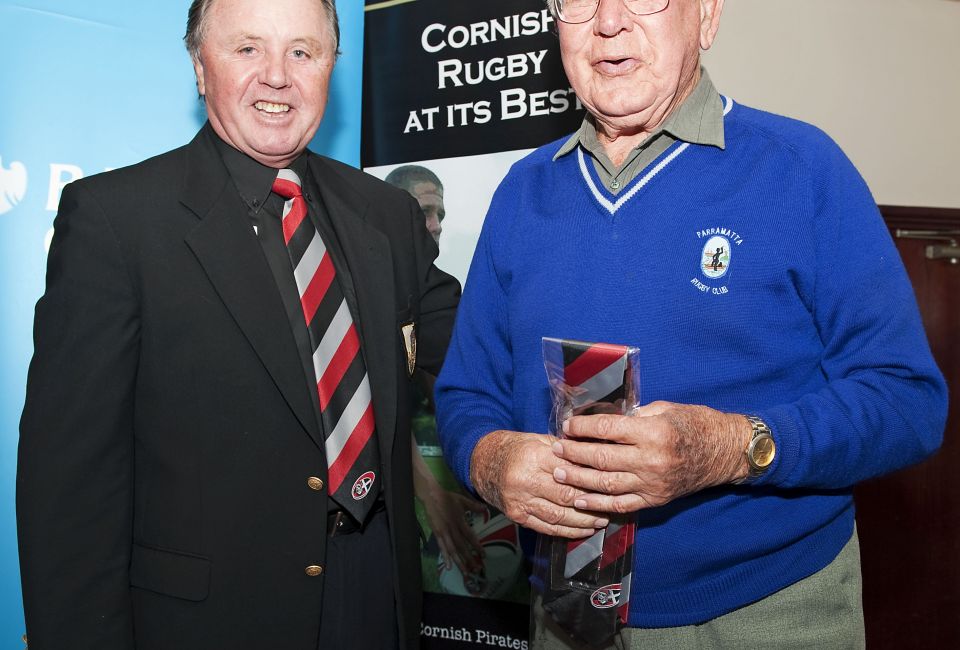