Making their annual visit to the Cornish Pirates last week, students from Penrice Academy have once again keenly welcomed to the club’s Mennaye Field grounds.

During a busy ‘Activities Week’, the students at first watched the Cornish Pirates train and then participated alongside them in a range of training activities. Newquay & Par Athletics Club member Kimberley Knight, who is the number one Girls high jumper in the United Kingdom, had an opportunity to study the Pirates at line-out time, whilst budding sprinters also had the opportunity to learn certain running techniques.

A range of students have participated in a number of sports during the week. Athletics, hockey, football and, of course, rugby, were on the agenda, as were CrossFit training and coasteering.

All of the year 7 – 9 pupils have been keen to find out how they can develop in their own sports, and it is felt important to encourage them to get a taste of different activities for them to be all-round sports people.

Importantly, the students can learn from each other in the different sports, plus there has been a big focus on leadership – to indirectly help develop the next generation of potential coaches.

Following the visit to the Pirates, Richard added:

Our sincere thanks are once more expressed to everyone at the Cornish Pirates.

We were extended a very warm welcome, and again the students not only learnt much but also thoroughly enjoyed themselves!

One student who especially appreciated the response by the Cornish Pirates was Luca Campbell, Penrice Academy’s under 14s rugby team hooker. Luca unfortunately broke an arm the day before the visit, however making light of it, and despite his arm being put in plaster cast, he was determined to travel to Penzance, where he welcomed the opportunity to meet up with Cornish Pirates’ front-rowers Tom Channon, Jack Andrew and Christian Judge, who, along with other squad members, happily, well the chance wasn’t going to be missed, signed Luca’s plaster cast. 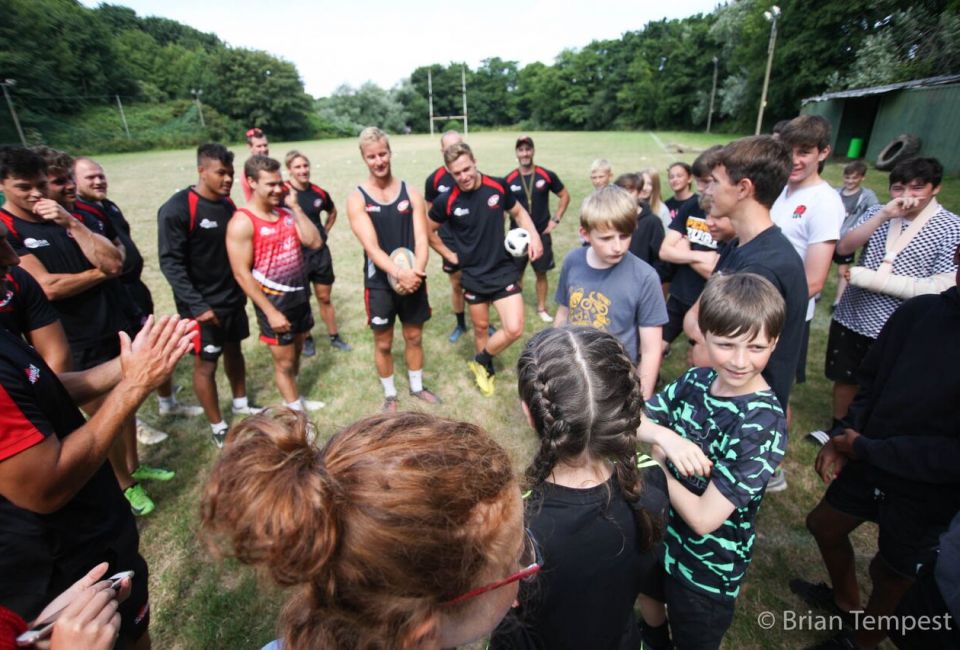 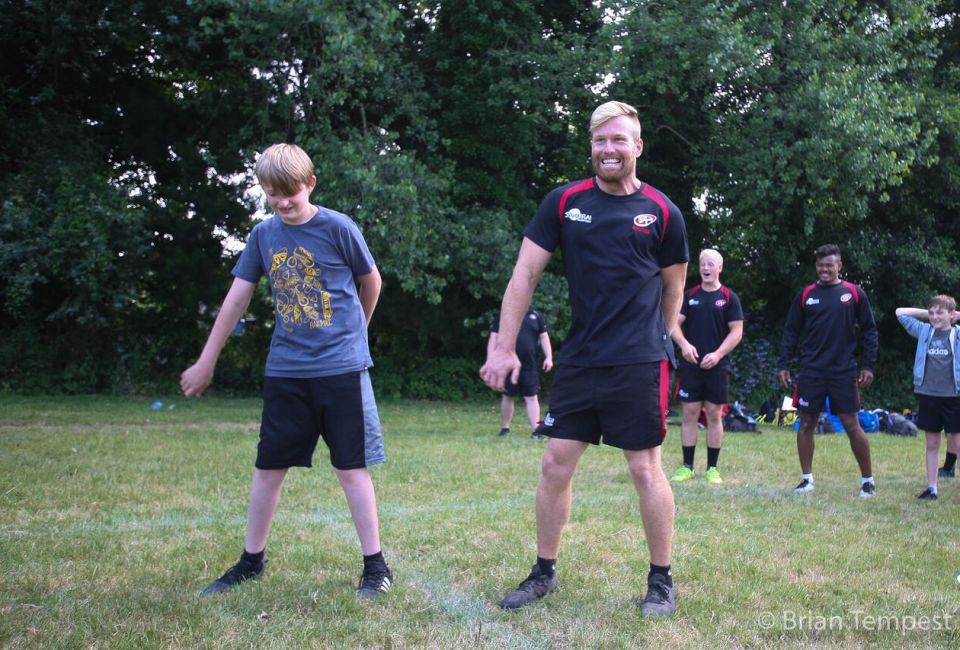 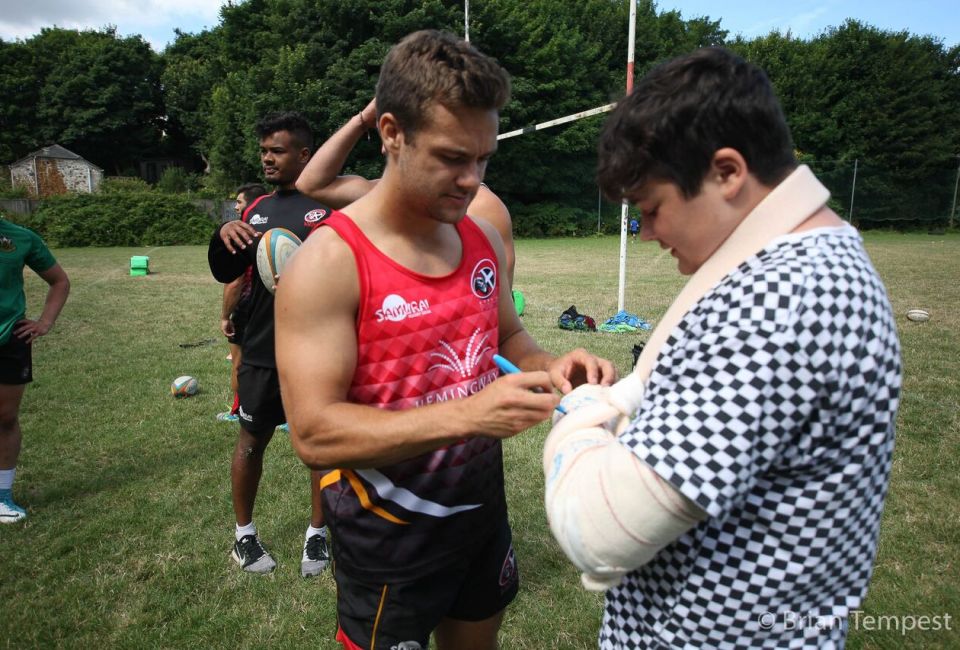 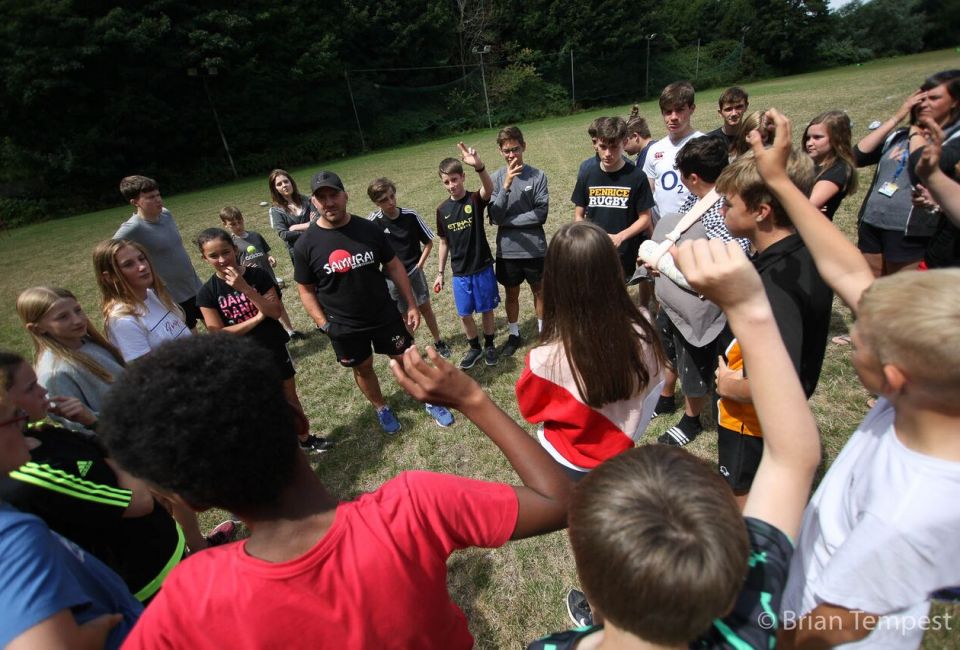 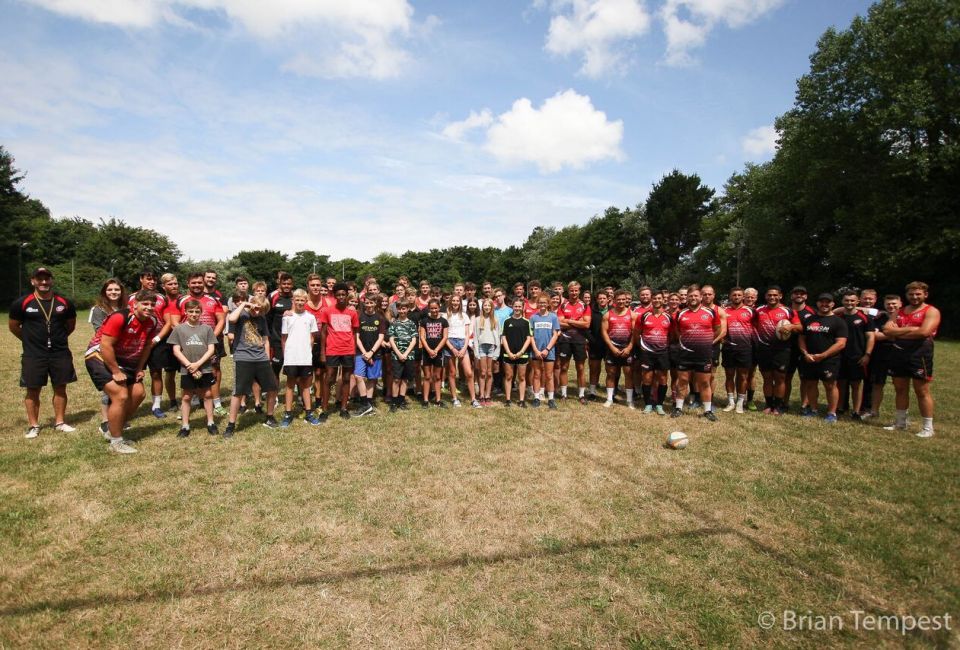 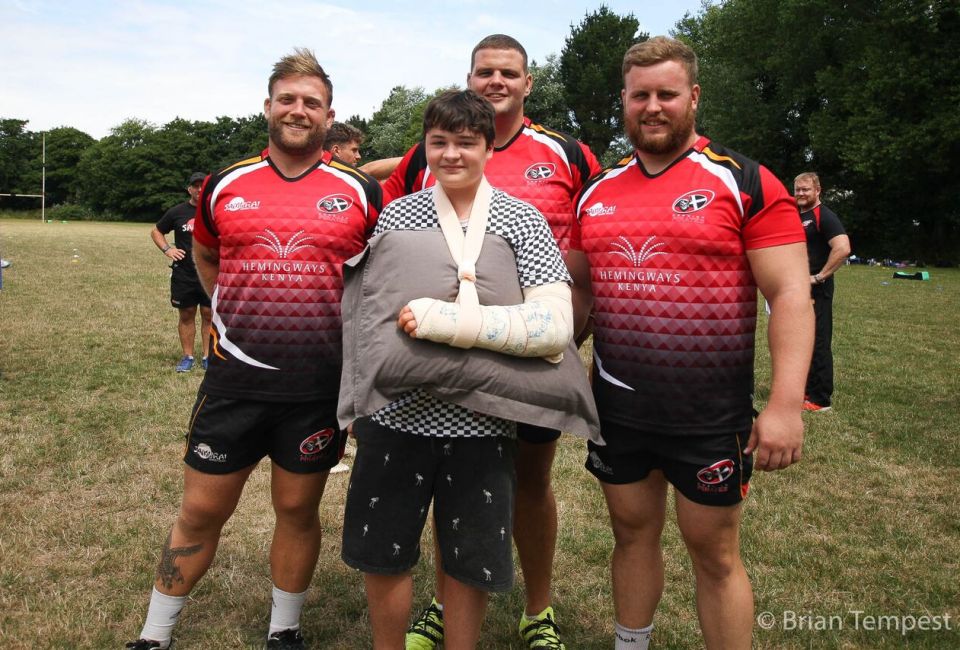 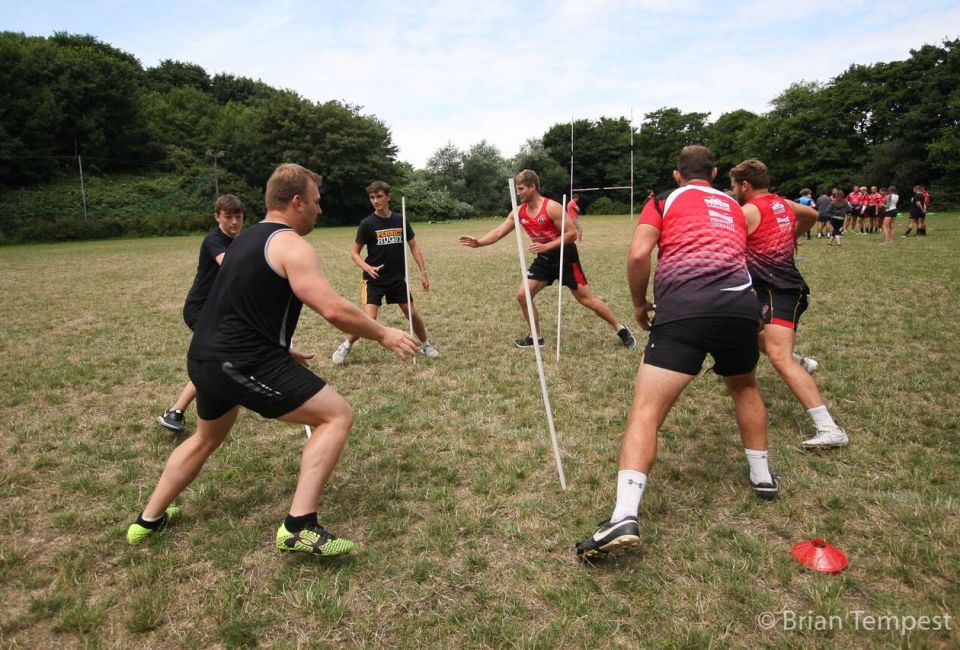 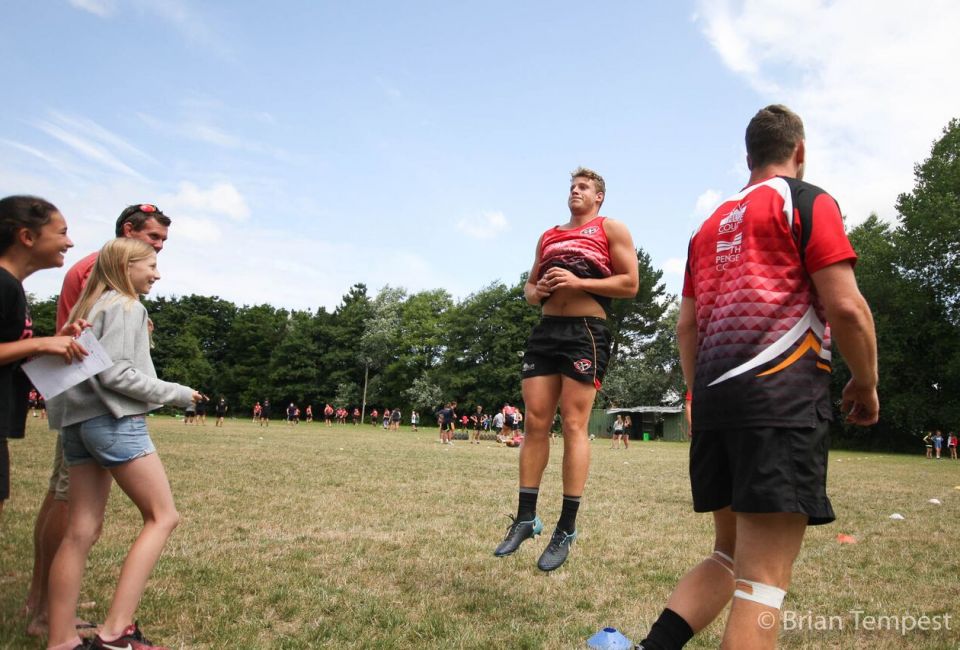 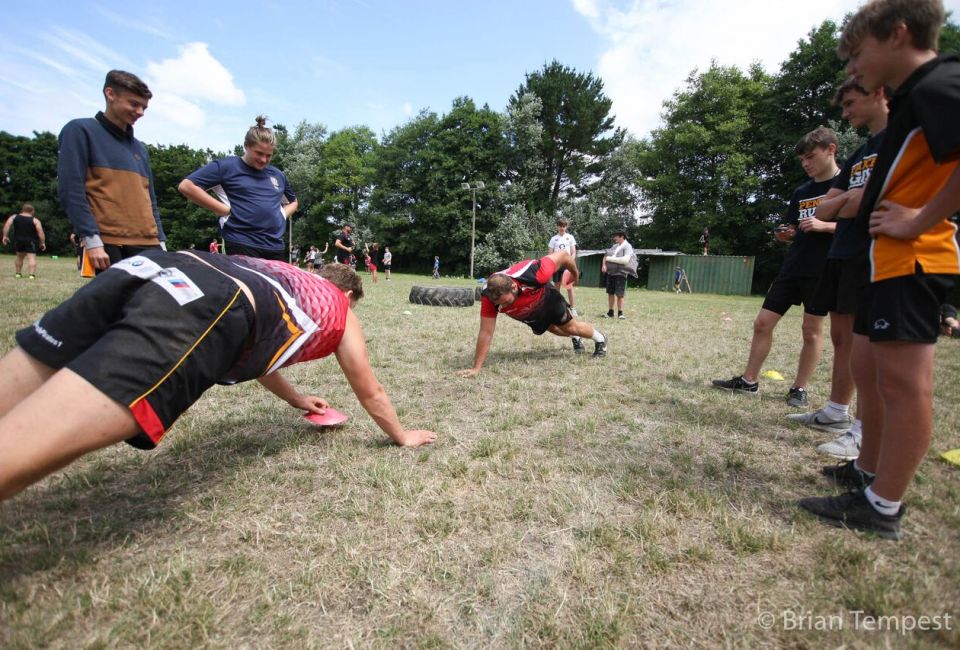